Looks like Amazon may finally start to crack down on the gifts in exchange for reviews / fake reviews that are plaguing Amazon. They delisted Aukey this week which apparently does this practice.

Many of the "best selling" dash cams on Amazon (and many other product categories) follow the same unethical practice and it appears to be widespread. Will be interesting to see if they remove other brands. 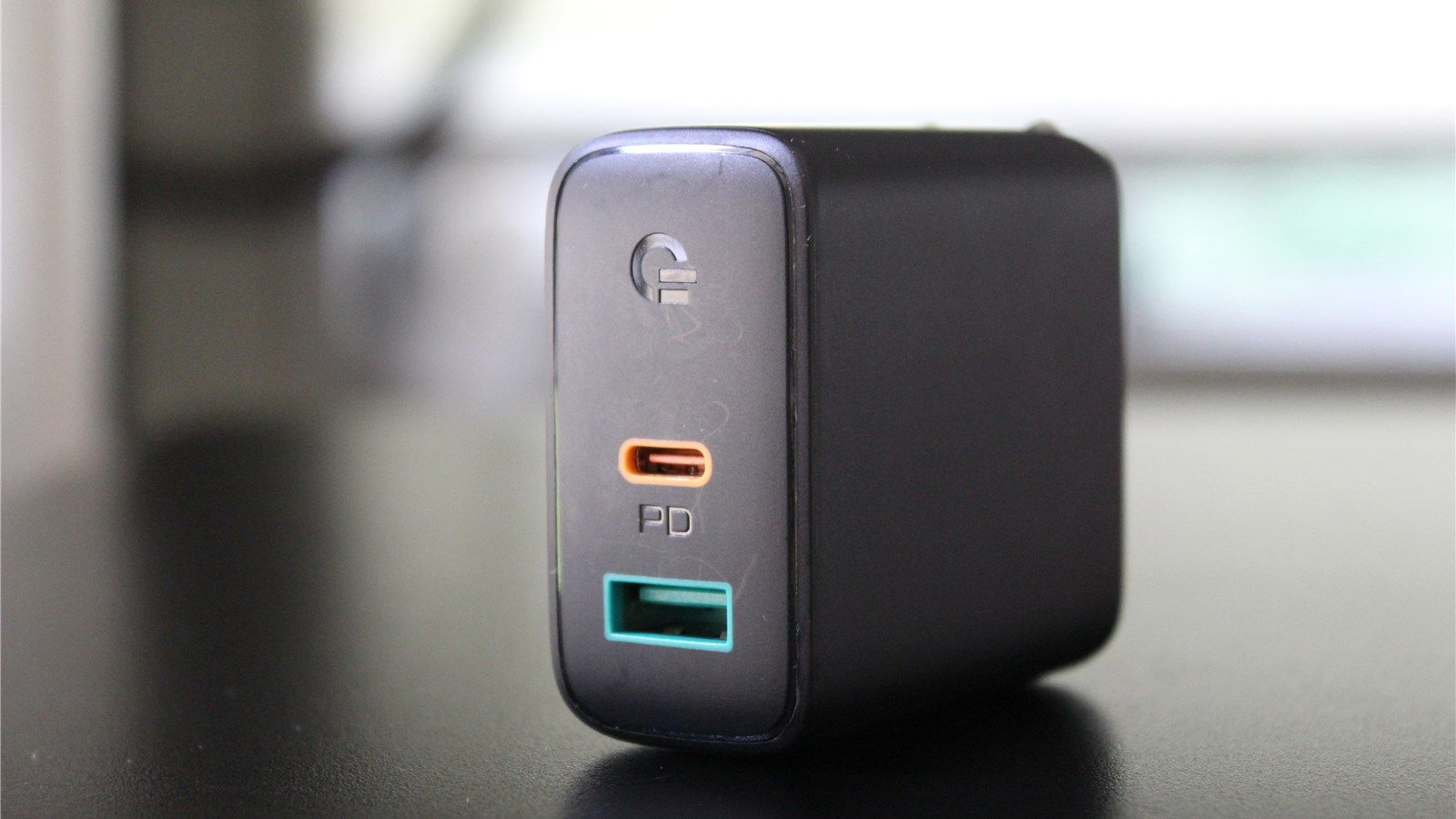 [Update: Statement] Aukey is In Trouble with Amazon, Has All of Its Products Removed

When it comes to portable batteries, chargers, and other affordable accessories, Aukey was a reliable and well-known name on the Amazon marketplace. “Was” being the keyword because Amazon seems to have removed all Aukey listings and shuttered the Aukey store.

Wow, was wondering how long they would get away with it. Times up

If this is just the start, they're going to be busy for awhile

Might recover in the future since a top seller on AMZ?

There does seem to be a fair few new names popping up I've never heard of.

I always look at the 1* reviews first then work up. When dodgy the 5* reviews are often just one or 2 words or very vague.
P

Another issue is that product X was rated as great. But all that happened is that the person received it. Useless!

Or product X worked without any form of understanding of a benchmark that product X should reach and hopefully surpass. Next to useless!

Or they haven't had product X long enough to gain any real understanding of its performance. Pretty much useless!

As was mentioned, many vendors do this. I just reported 'Wansview' for soliciting positive reviews in exchange for an Amazon gift card. Be interesting to see what, if any, action is taken.


This is Corrine from Wansview Support, and I wanted to take a second to thank you for purchasing our camera. We hope you're doing well and are getting the most from every pixel.
Is your camera working well?

I'll personally do everything within my power to rectify the situation to your satisfaction.


We both have something to smile about!​

If you do love your camera — and we hope you do — we encourage you to share your stellar experience with a 4- or 5-star Amazon review. To show our appreciation for your review, we'll send you a complimentary $3(Amazon Gift Card) appreciation rebate! Best of all, leaving a review is easy! Here's how:
After you've completed the review, simply reply to this email and attach the screenshot! Once we receive your review, we'll do the rest.
Click to expand...

75% of their sales were through Amazon, and most of those customers will stay with Amazon but buy other brands, so Amazon has no reason to allow them back, in fact Amazon may do well out of it if people are now buying more expensive and decent quality products instead of cheap Aukey products. If they were selling through the Amazon warehouse then they might have even bigger problems since they won't be able to handle their stock now!

Nigel said:
75% of their sales were through Amazon
Click to expand...

is that a guess or it was quoted somewhere?
S

Don't know about the percentages, but I do know lots of people who hardly ever buy elsewhere because of the excellent buyer protection at Amazon. Aukey does some good products for a lower priced dashcam but regardless they (and all the many others doing this) know that pressured/paid reviews are wrong so they're getting their due rewards.

SawMaster said:
Don't know about the percentages,
Click to expand...

not sure they're relevant anyway as suppliers like this generally just have Amazon warehouse everything and when they get a direct order it still gets shipped by Amazon, allows them to sit in China and maintain low overheads and look like they have a local presence, the fees for Amazon to warehouse and ship their direct orders are far cheaper than having to have their own presence in other countries, Amazon have been great enablers when it comes to sending profits offshore

I wrote what I thought was a fair review on their fake 4K camera (DR02). Then Aukey tried to bribe me with a free product to change my review, which I reported to Amazon. Soon after, the same item reappeared under a new listing with a bunch of positive reviews
Last edited: May 12, 2021

Take the free product, have it delivered to a Amazon locker to hide address, than give a true review under the new listing and report to Amazon again.

jokiin said:
is that a guess or it was quoted somewhere?
Click to expand...

It was from the South China Morning Post article, no idea how accurate it is, but it looks like it comes from the financial accounts the owners published when trying to cash in through a public listing, which apparently failed, presumably because investors didn't think it looked like a safe business to invest in?

Aukey, which filed for an initial public offering in Shanghai in 2019 before withdrawing its application last April, generated over three-quarters of its revenue from Amazon in the first quarter of 2018 and 2019, according to its prospectus. It raked in 5.1 billion yuan (US$793 million) in sales in 2018, up from 3.7 billion yuan in 2017.
Click to expand... 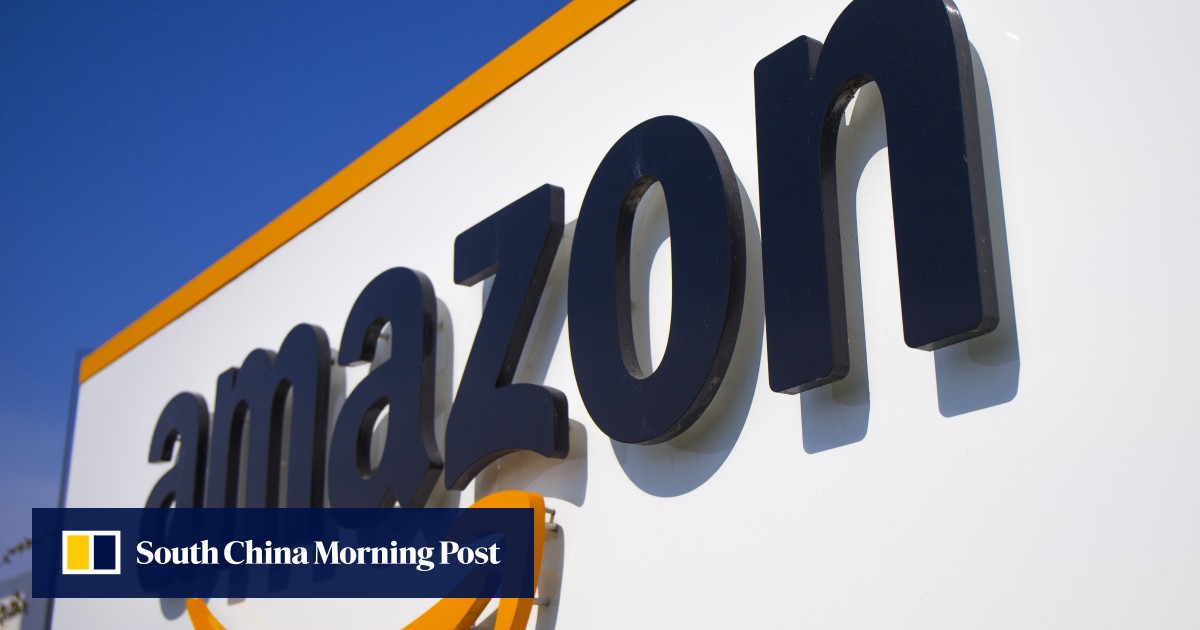 ‘Made in China, sold on Amazon’ gadgets vanish from site

Product listings from major China-based electronics vendors have disappeared from Amazon, which has become an increasingly popular beachhead for Chinese vendors going overseas.

They would still have been heavily reliant on Amazon for fulfilment but if they could generate 25% of sales off their platform that's a good indicator of how well known the brand had become, the sales volume they were doing and the dirty tactics they resort to speaks volumes about how greedy they are

jokiin said:
but if they could generate 25% of sales off their platform that's a good indicator of how well known the brand had become
Click to expand...

I guess nearly all of their non-Amazon market was in China, they now have no way to service any foreign sales even if they get people visiting their website since their foreign websites redirected to Amazon. It has got to be a business disaster!
S

It can't be good for them, but they could survive, possibly emerging under another name. I do place blame on those asking for false reviews, but when historically almost all the dashcam manufacturers have advertised and promoted functions which hardly work (such as g-sensors and motion detect and interpolated 4K resolution) then the question arises as to why that has never been acted on That is the core issue here and there would be no need to ask for false reviews if the products simply did what there were advertised to do. What gripes me most though is that instead of striving to get the products to function as advertised, nothing gets done to fix the problems driving the need for false reviews

On a more personal note, I have been asked to do Amazon buys with promised refunds so I could write an Amazon review by many (actually most) of the dashcam manufacturers who have approached me for beta testing/ cam review work I absolutely refuse to play that game or to intentionally overlook or hide what I find about their cams. I make all that very clear before I accept a cam, and in doing that many cam manufacturers simply end the conversation by never replying to my qualified acceptance offer. I had considered making those events public knowledge, but what exactly has happened? It's just a conversation dropped, not an offer 'officially' rescinded for a specific reason, so anything I say would be speculation although I think most of us would agree on the actual cause And TBH I doubt that anything good would come of it since almost everyone knows these things happen already. If not me, someone else will take them up on their offer. All it does is leave me with a clear conscience that I'm not doing wrong too

The system is broken and Amazon can't fix it until they drop their affiliate links schemes and hold the buyers responsible for what they say in the reviews, as well as holding their sellers responsible for false claims. Given the sheer numbers that's impossible- they cannot possibly check every product and person involved. But I do think that this is a step on the right direction, especially if they don't stop here but do the same with all the dashcam manufacturers and sellers on Amazon who are doing this. The downside of that would be we'd soon see almost no dashcam listings on Amazon so we'd be forced to shop elsewhere, which is not good for us the people. Damned if they do and damned if they don't, and we're simply along for the ride