What setting did you guys used and prefer? Suggestion needed...

glh9415 said:
What setting did you guys used and prefer? Suggestion needed...
Click to expand... 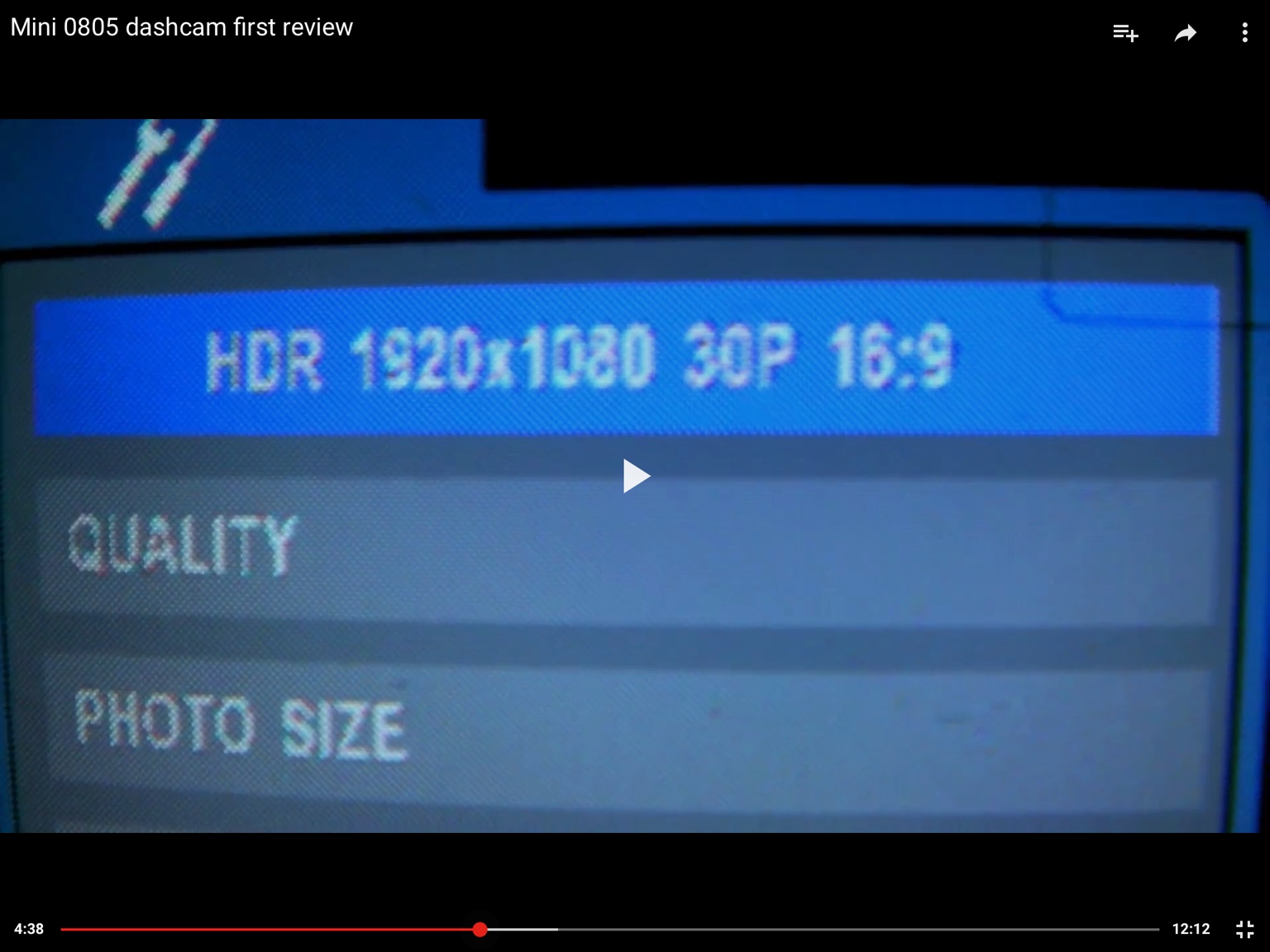 you'll get motion blur at night regardless
OP
G

jokiin said:
you'll get motion blur at night regardless
Click to expand...

Oh well, alright then... thanks mate.
A

I think it's because the shutter speed has to be slower to allow for decent night time exposure. The only way to keep the shutter speed fast is to either increase the ISO, which would introduce noise and could effect the clarity of the plates, or to increase the aperture but I think the dash cams are fixed apertures. A larger sensor would allow better ISO capabilities but then you'd need a larger unit, lens etc and costs would rocket. I did some tests using my Sony A6000 and increasing the shutter speed at night allows registration plates to be read but as it has a much larger APS-C sensor it could push the ISO higher to maintain a decent exposure (even though the aperture was slightly smaller).