BTW. I am told when it come to testing people, Denmark are the European champion with most tested / capita

kamkar1 said:
BTW. I am told when it come to testing people, Denmark are the European champion with most tested / capita
Click to expand...

Yes, you are doing 2 or 3x more than everyone else.
Not sure it is helping though, you don't have many infected people to find, and it is not spreading!

There is talk of UK testing everyone every week next year, but unless there is another big outbreak it seems pointless.
We also have a new 20 second saliva test, which sounds like a good invention, if it actually works. 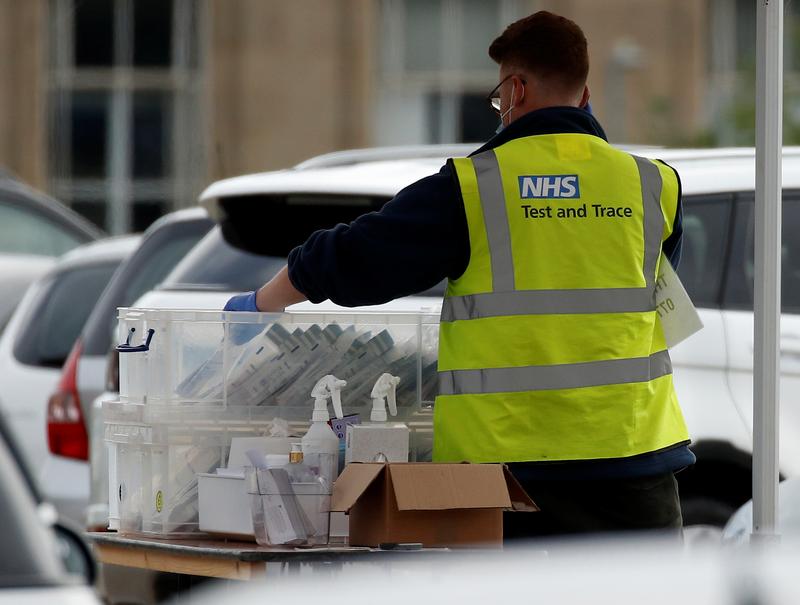 British start-up company iAbra said it had developed a 20-second saliva COVID-19 test which had 99.8% sensitivity and 96.7% specificity.

Well when Danes hit the earth running, things happen.
Just too bad most often we land on something insane and run with that,,,,,, like socialism,,,,, what the hell are we thinking.

Not only is the trial resumed, but they are trialing a version that doesn't require a needle 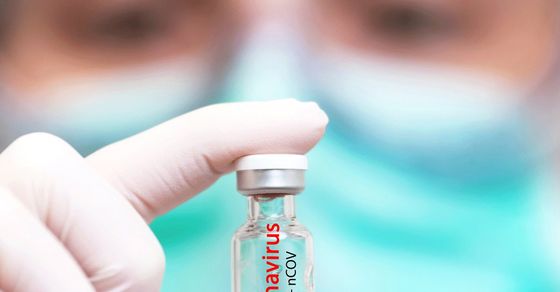 British researchers are testing inhaled coronavirus vaccines to see if delivering doses directly to the respiratory tract can give a better immune response than conventional jabs.

That will make some babies happy, i dident even mind when they jabbed a needle into my spine.
But of course some form / degree of mental or physical pain have been the signature of my whole life.
More people are getting taught to do corona tests, i assume to step up testing even more, cuz now that we opened up some things, infection have also gone up, so imperative to get them as fast as possible.
in CPH i think it is 2/3 of all new infections are in the ex Pakistani society.
OP
C

This report may change international relations if this scientific information is found to be accurate after peer review. 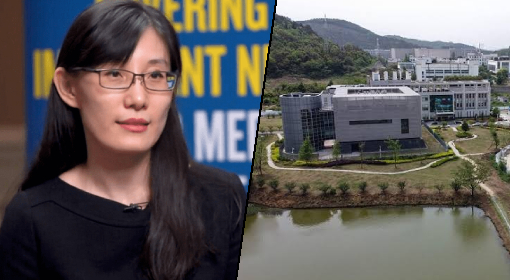 Dr Li Meng Yan, the Chinese Virologist, claimed that Coronavirus, which is causing havoc in the world, was developed in the Wuhan laboratory, in China and will produce Scientific evidence to prove that. The Chinese Virologist with this claim during and interview with the ITV channel in the...

I was taken ill in Malaysia in 2014. I was admitted to a private hospital there, the Prince Court. The symptoms were very similar to the Covid and the doctors were baffled. They did not know what it was. Several doctors from other hospitals dropped by to see me. They concentrated on getting my blood pressure up and gave me oxygen 24/7. As the doctors told me, they were giving me all sorts of antibiotics and hope one of them would work.
After about 4 days, my insurance company was arranging to airlift me back to Norway but on the 5th day the antibiotics started to work and I got better.
I was never diagnosed.
I have an appointment with my doctor in October to check if I have antibodies in me.

Indian said:
I have an appointment with my doctor in October to check if I have antibodies in me.
Click to expand...

You won't still have antibodies, need to look for T-Cells.
Reasonable chance that what you had was related to Covid, and immunity for closely related viruses can cover other members of the family.

country_hick said:
This report may change international relations if this scientific information is found to be accurate after peer review.
Click to expand...

Wouldn't even pass a pee review 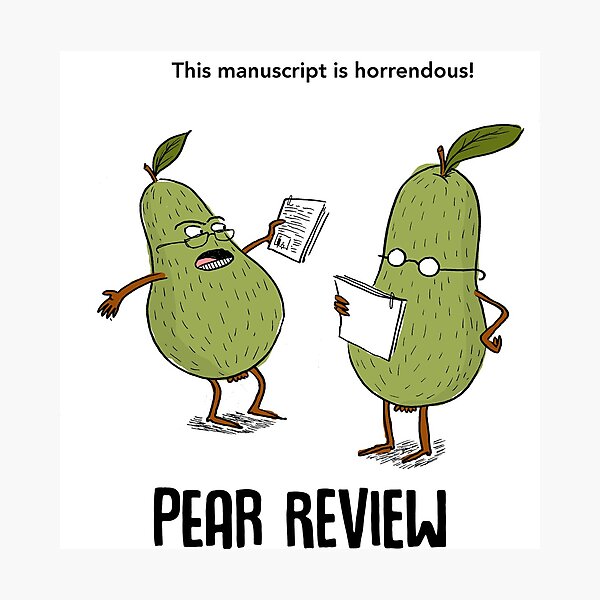 Pear in Danish = pære, that could be the fruit as pictured above, but it could also be a light bulb, and a horse dropping are called heste pære, which would translate directly to horse pear / lightbulb.
But its also the only animal manure in the Danish language called a pear, but all other animals droppings are just turd, so a dog turd a cow turd ASO.

No wonder people come to Denmark and 3 decades later they still dont speak a word of Danish.
Other than give me money and i am in titled to,,,,,,,
OP
C

jokiin said:
will wait for the peer review before jumping to any conclusions
Click to expand...

That is the only rational choice at this time. I added that section because I am skeptical about everything we have been told (an often changing narrative) regarding the virus. I would like to think it was a natural virus that showed up but am open to the idea it was not. I was told by an overweight woman she worked for the army in public affairs and she had evidence the virus was made in a lab. I put it in the "possibly true, likely not" category because there is no evidence so far that proves its origins one way or another. I seriously question if a woman who was probably 50 pounds overweight could remain in the army due to physical fitness requirements.

jokiin said:
will wait for the peer review before jumping to any conclusions
Click to expand...

Not sure that there will be peer reviews, since the paper appears to be a lot of speculation, and the conspiracy theory that since it is probably possible that it was created in a lab then that is what must have happened. On the other side of the argument, it is impossible to prove that it wasn't created, just that is is highly unlikely. Even if the WHO search for its origin finds a bat with an almost identical virus, someone can still argue that this is a created version, not the natural version.

Currently the WHO think it is unlikely to have originated in Wuhan and are looking for the natural origin in bats in Malaysia or Thailand, which ties in with Indian's post, and the fact that almost nobody in those countries is catching the virus, they are all immune already! Thailand 0.8 deaths per million people, USA 604 deaths per million people!

Dr Li's paper is good evidence for Trump and his campaign against China though, and given that Dr Li is starting a new life in the USA having fled China and its laws against conspiracy theories, seems likely that is why it was written...
Last edited: Sep 16, 2020

Nigel said:
Not sure that there will be peer reviews
Click to expand...

"The highest levels of NIH are very concerned," said Dr. Avindra Nath, intramural clinical director and a leader of viral research at the National Institute for Neurological Disorders and Stroke, an NIH division. "Everyone's hopes are on a vaccine, and if you have a major complication the whole thing could get derailed."
Click to expand...

"So many factors go into these decisions," Nath said. "I'm sure everything is on the table. The last thing you want to do is hurt healthy people."
The NIH has yet to get tissue or blood samples from the British patient, and its investigation is "in the planning stages," Nath said. U.S. scientists could look at samples from other vaccinated patients to see whether any of the antibodies they generated in response to the coronavirus also attack brain or spinal cord tissue.
Click to expand...

Such studies might take a month or two, he said. The FDA declined to comment on how long it would take before it decides whether to move forward.
Click to expand... 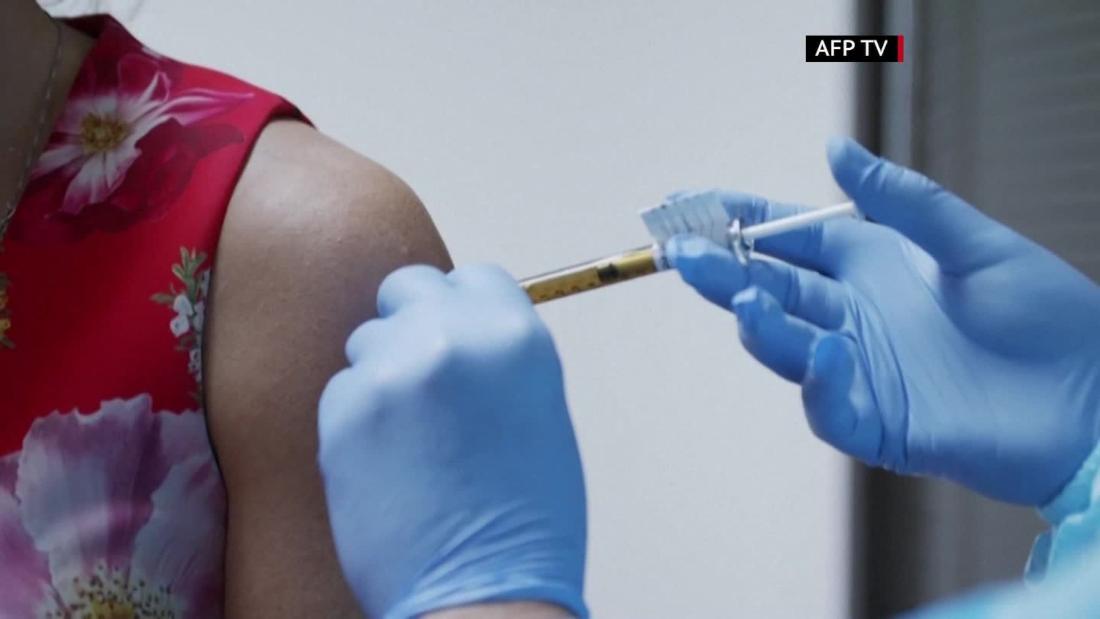 The Food and Drug Administration is weighing whether to follow British regulators in resuming a coronavirus vaccine trial that was halted when a participant suffered spinal cord damage, even as the National Institutes of Health has launched an investigation of the case.

In the USA 1,197 died from covid just yesterday, while the one person who fell ill while on the trial is expected to get better.
Not sure the British volunteer will be too keen on their tissue, blood and DNA being sent to the USA!
Last edited: Sep 16, 2020

I never thought about this but I might have some sort of antibodies as I grew up in Malaysia and have eaten lots of bat meat.


Sent from my iPhone using Tapatalk

Indian said:
I never thought about this but I might have some sort of antibodies as I grew up in Malaysia and have eaten lots of bat meat.
Click to expand...

Well there is something different in that part of the world, Cambodia has reported zero deaths, Papua New Guinea is on 6. Seems very likely it was pre-existing immunity that has existed for a long time to build up enough immunity for such low numbers. And it is unlikely to be just genetics since there is always some mixing of people from around the world, Singapore is also very low considering the number of travelers it must see. Doesn't have to be immunity from covid-19 exposure, just to something very similar.

I don't expect you will see it with an antibody test though, they are looking specifically for covid-19 antibodies which disappear after a while if they are not currently needed, and will return when they are needed once the immune system knows how to make them.
S

Indian said:
I never thought about this but I might have some sort of antibodies as I grew up in Malaysia and have eaten lots of bat meat.
Click to expand...

Wow, that's an interesting aspect I never thought about either- and I can't recall seeing where any of the Professionals have considered it There could be something in this which not only offers some protection from Covid-19 but other diseases transferred from bats or other mammals. If something specific could be identified here, then maybe it could be developed into a more universal vaccine, maybe with the same happening with diseases from pigs, birds, and so on following later

Of course I'm just seeing possibilities- I have little medical knowledge on the matter. Once the current mess is over and they have more time to do it, maybe the Professionals will consider this aspect- it could be the biggest game-changer ever in the world of viral epidemic control