First let me apologize for my poor english, as it's not my native language.

I'm looking for some help for using FRM in order to modify the last H9 Type 2 firmware - 160627LY- in my example wich is based around the 6350 chipset.

Even i've not bricked my Eken, i've checked the files provided by the manufacturer coming with the firmware and find some files that looks modifiable.

I wanted to do simple stuff, for checking it, step by step :
a) modify nothing just decompile/recompile (and proceed a fc for example)
b) modify SSID_PW.CFG to change for example the password or VER.CFG to validate the change visualy by looking the firmware version
c) some fun stuff such as changing the startup/goodbye files in RO_RES\UI\JPG
d) .... do "real mod"

But my main issue is how to generate the initial files from the camera in recover mode or the .brn file provided by Eken.


I've been able to install the driver correctly, then reboot and use F8 (I'm under windows 7) to disable Driver Signing check on Windows, start de camera without µSD and battery and get it detected : 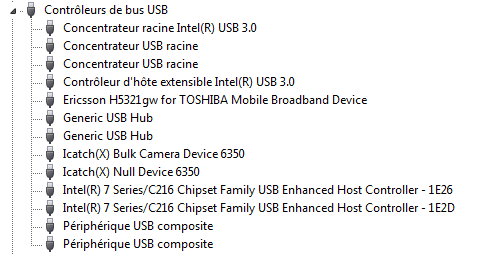 but when I'm trying to generate files from the cam, using into the advanced menu "get" or anything else, from right click the software hangs : 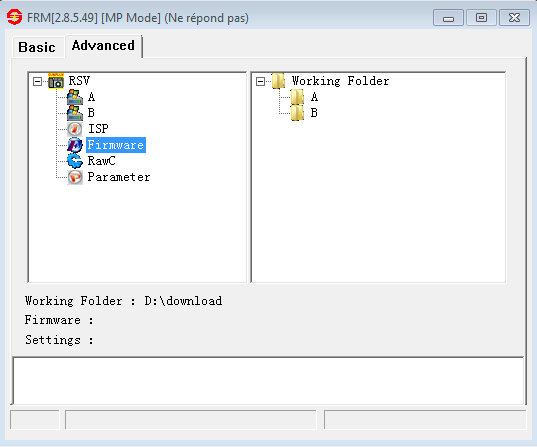 So i've tried to mange it from the .BRN provided to generate the files (decompile) but i wasn't able to do it.

And if I try to generate a BRN with the files provided "as it", its size is lower than the original firmware (6 Mo vs 8 Mo)... 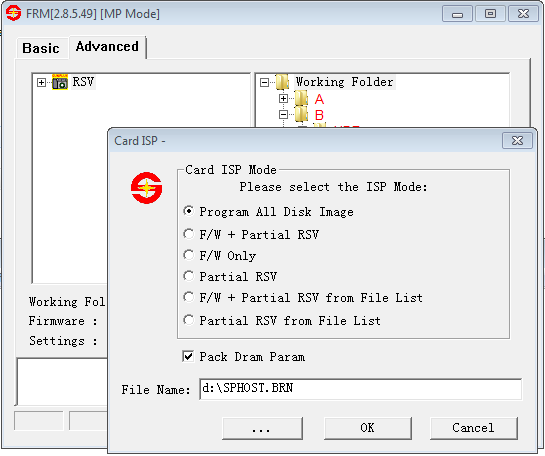 and i'm not confident in flashing with this one...

Is there any tutorial or an experienced mate to guide me ?