Long post not to be read if you don't have time, Part ii

I got maybe 40 miles south of Reims doing around 80mph on the motorway when the car cut out and turning the key did nothing no cracking or fuel pump priming sound, I managed to free wheel the car next to a call box to call out the tow truck, 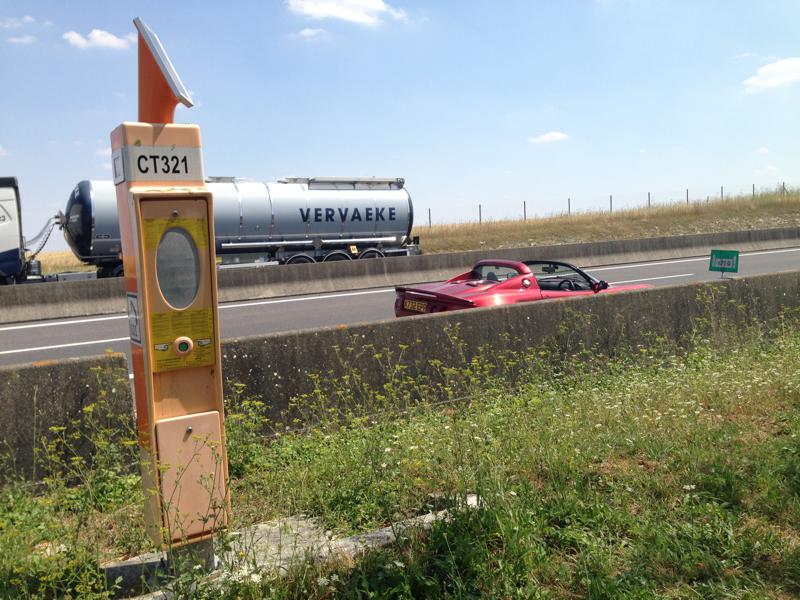 and within 30 minutes the tow truck arrived and took me and my car to an mom & pop garage that I wouldn’t ever take our daily drive to never mind the Elise, they didn’t know that the Elise hasn’t got a OBDII reader plug and were trying everything to force in to something like an OBDii plug, while placing their laptop all over my car and doing a good job of trying to scratch it 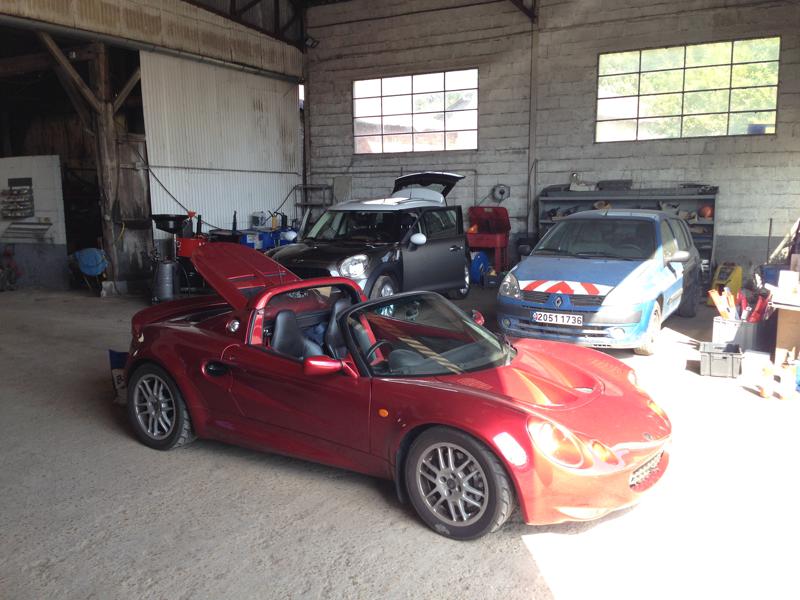 as they couldn’t get the car to go the RAC said they would put me up for the night, (this was Friday night) and the garage would look at my car in the morning, 20 minutes later a taxi arrived to pick me up to take me to the hotel 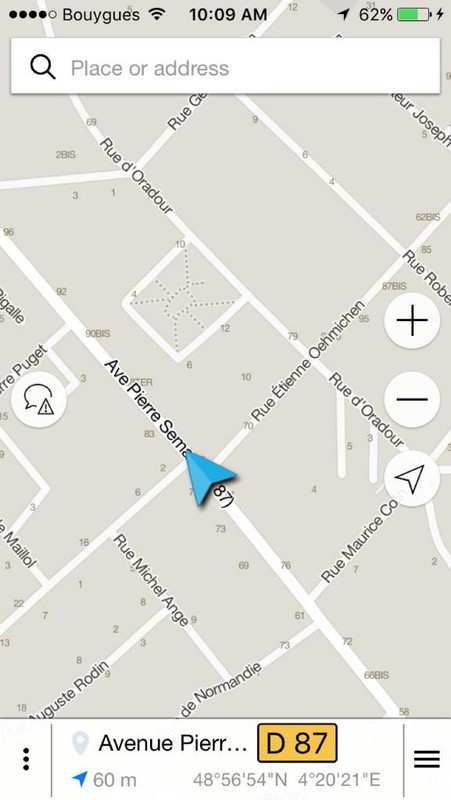 the room was lovely 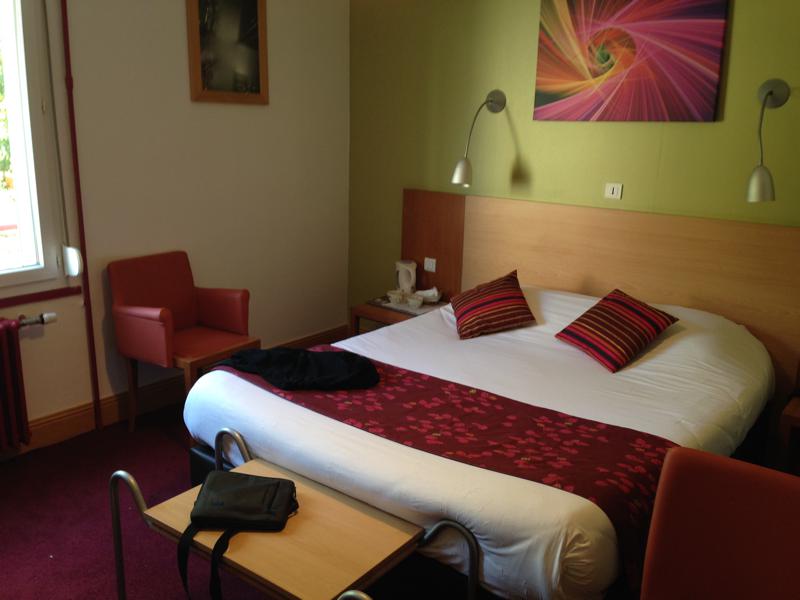 but I’d sooner be on my way

Saturday came and they said the garage was closed on Saturday so I would have to wait till Monday, I wasn’t happy with this as this would eat in to my holiday and the breakdown cover mentioned that if the car couldn’t be prepared within 24 hours they would get me a hire car to use for up to 14 days

so they agreed to send me on my way to Italy, but as I could not hire a car from France and leave it in Italy I had to get to Italy to pick up the car,

I was at a town called Chalons-en-Champagne, at 8am Sunda morning the taxi arrived take me to the train station heading for Paris, I got in to one of the Paris train stations around 11.30 am where another taxi was waiting for me to take me to another train station at the other end of Paris so I could catch the 1.30pm train to Monaco,

waiting for the train to set off for Monaco 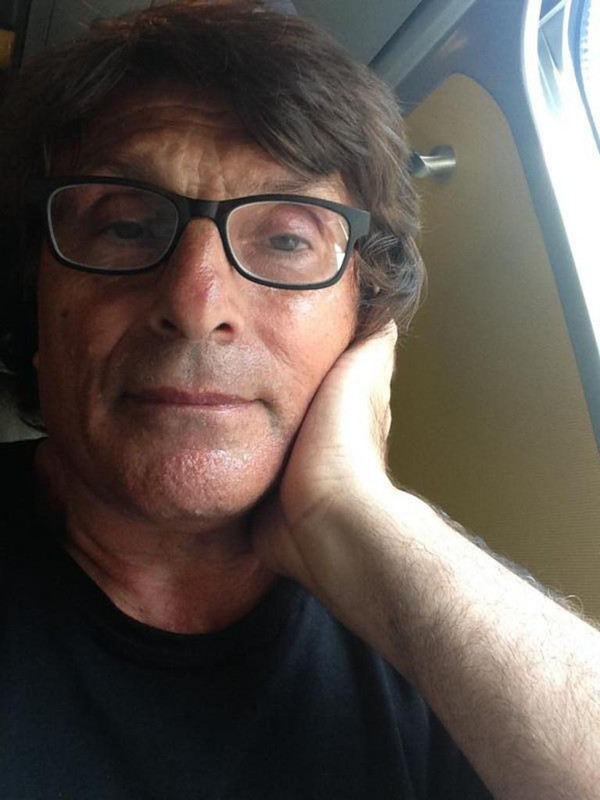 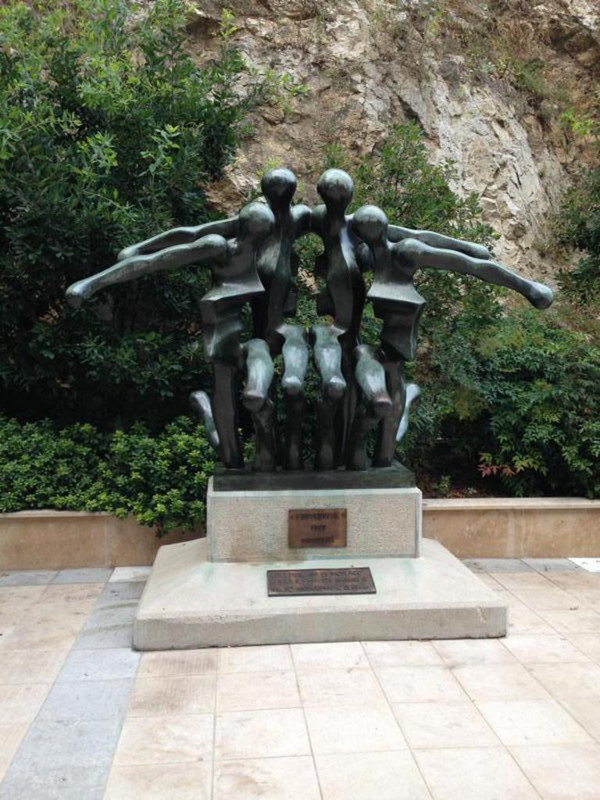 I got to Monaco at teat time and a taxi was waiting for me at the railway station (in Monaco) to take me to a hotel just outside Monaco for the night,

the view out of the hotel window 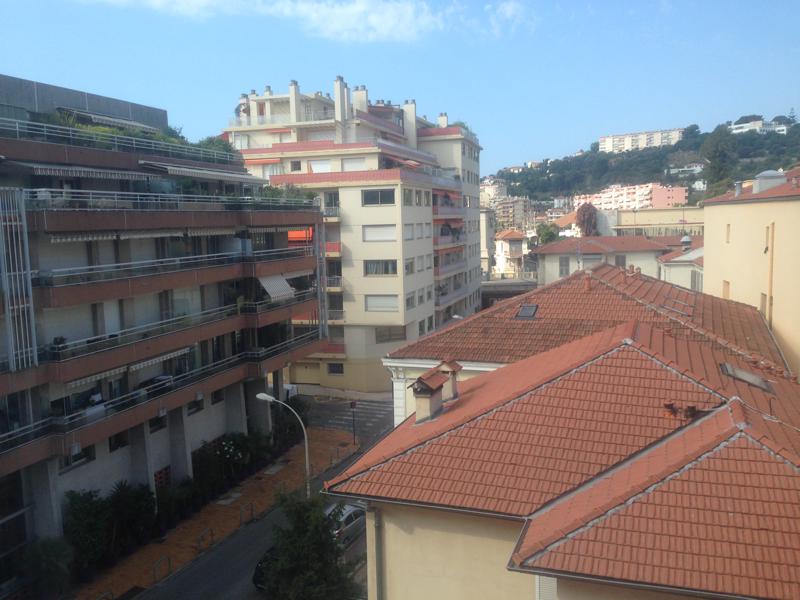 at Genoa railway station a taxi is waiting for me to take me to genoa airport so I can pick up my hire car,

I picked up the car around 8pm and I arrived at my village the following morning around 10.30am 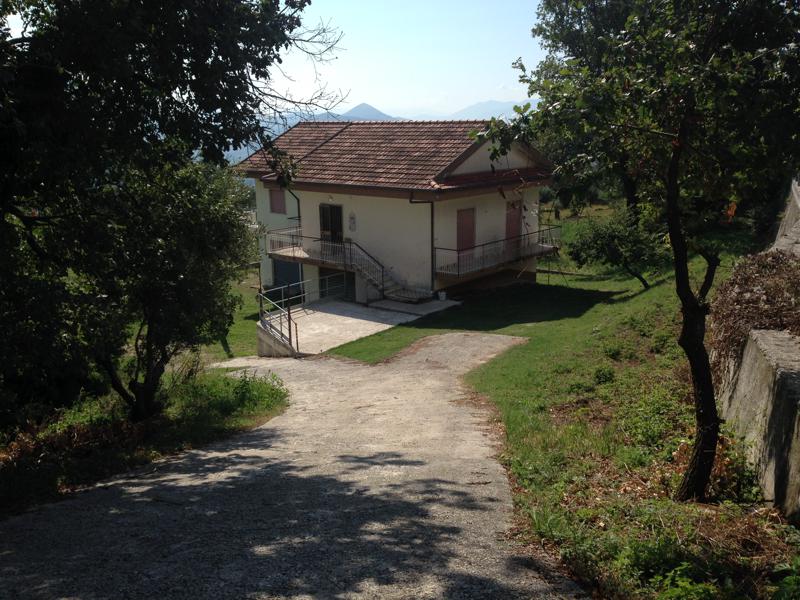 my son and his girlfriend arrived later in the afternoon from the UK, so that was close,

I spent ages on the phone to their (breakdown company) that the Elise is a simple car no ABS no power steering nothing, it was as basic as you could get in a car, and for sure the switch under the brake peddle was not the cause of the cut out

I told them to expect me to be phoning them again to be picked up,

anyway, Friday night I drop off the hire car at naples airport and takes a flight to Rome 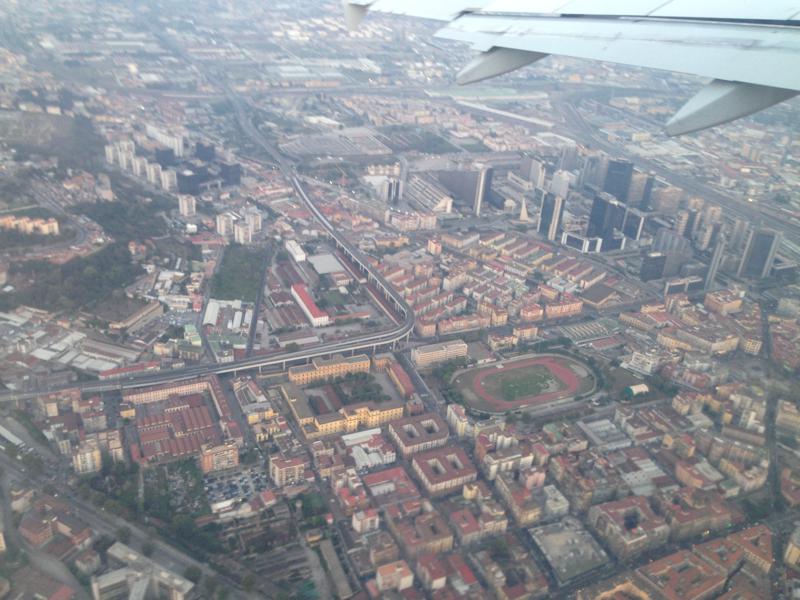 then connect to the 8.3pm flight from Rome to Paris, 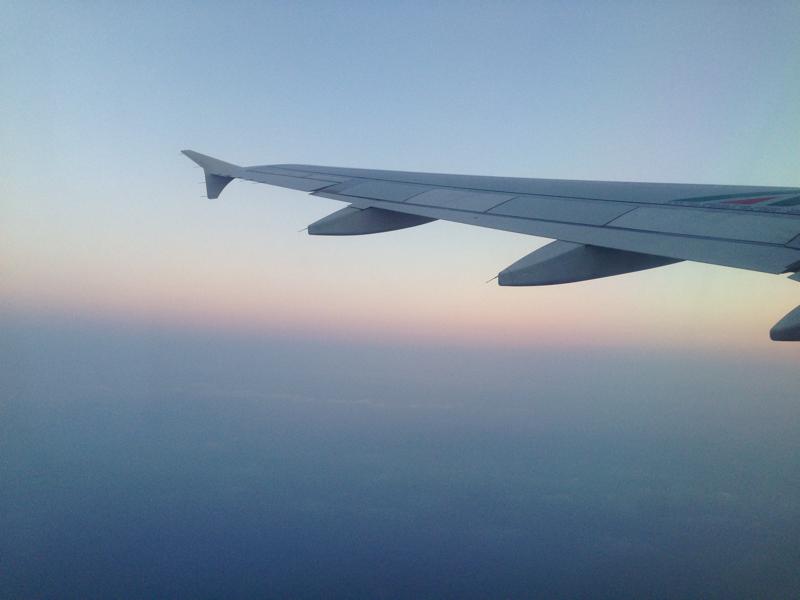 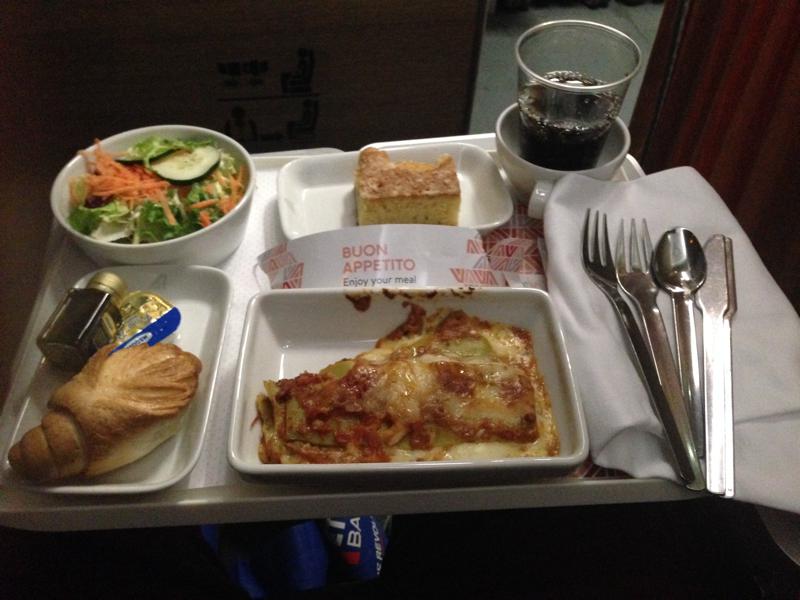 at paris airport they have a hire car waiting for me to drive back to Reims,

I got to reims early so waited in the car till Avis opened it’s doors at 9am, I handed them the keys and stepping out a taxi was waiting for me to take me to the garage that had supposedly repaired my car, 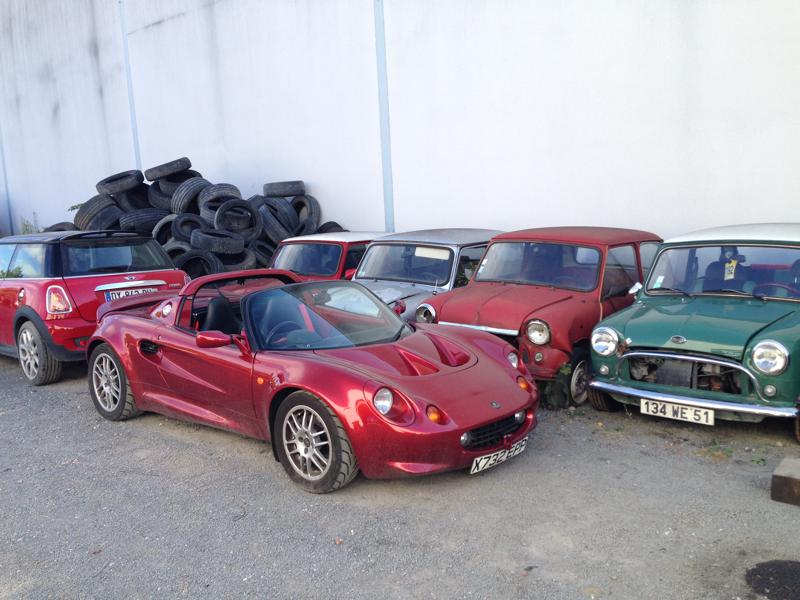 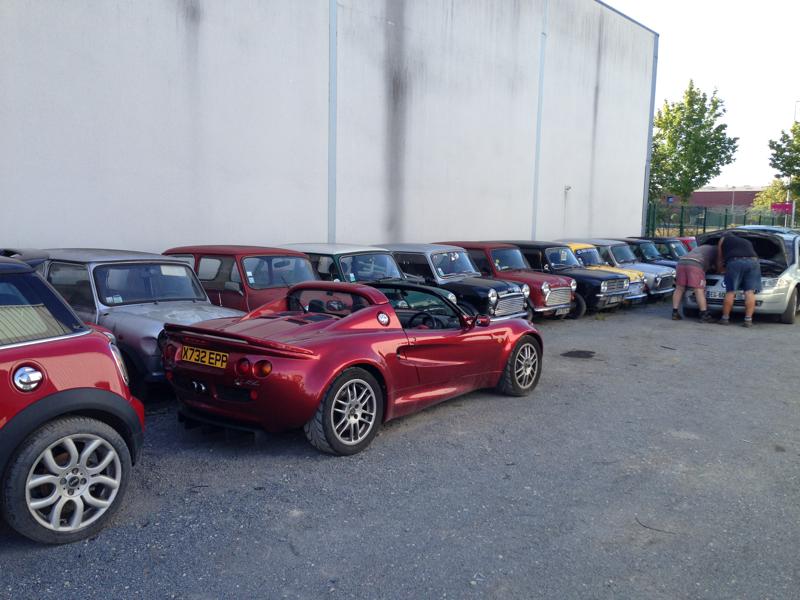