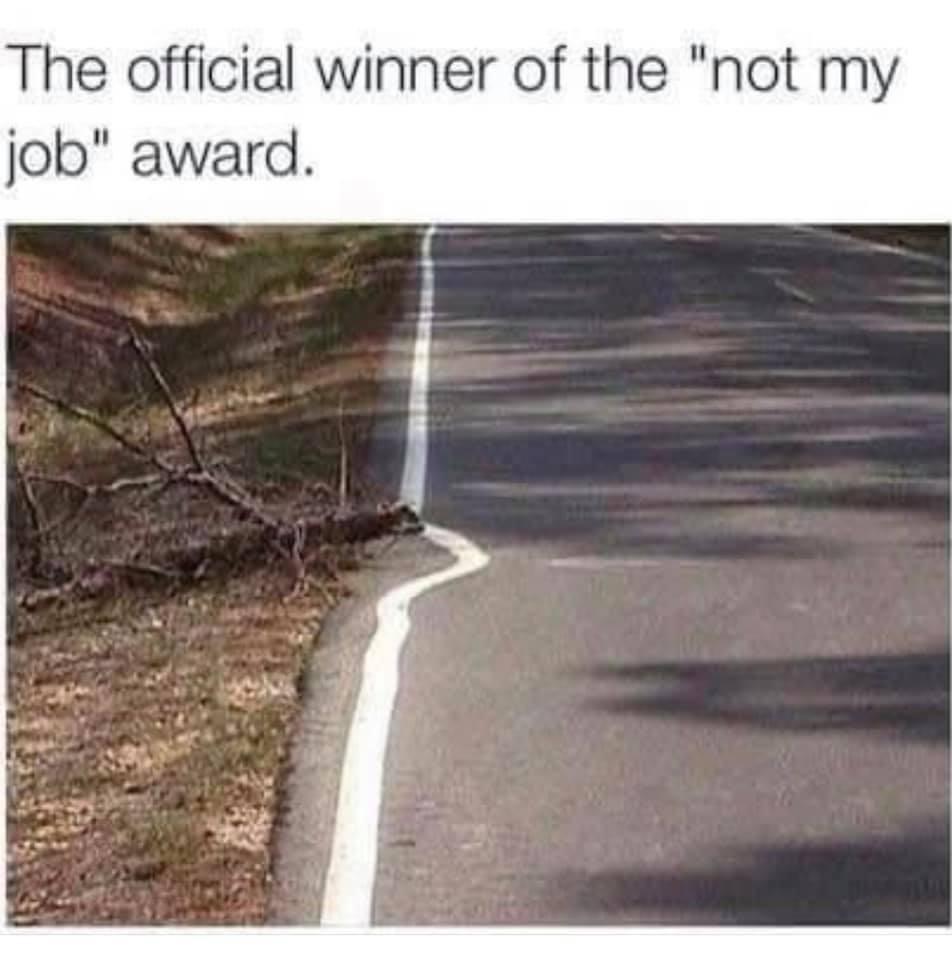 I think on the day they had run out of stakes, so this is the only way to keep a vampire safe or rather people safe from the vampire..
In the day some graves also had a alarm you could ring if you was not dead after all 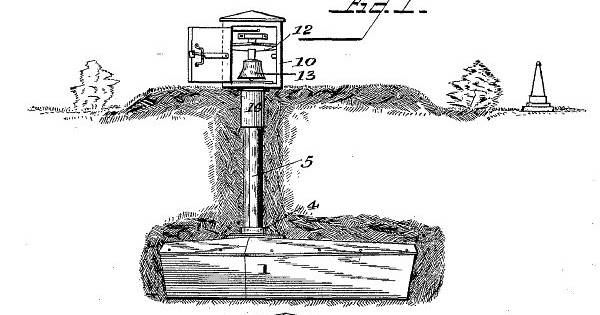 kamkar said:
I think on the day they had run out of stakes, so this is the only way to keep a vampire safe or rather people safe from the vampire..
In the day some graves also had a alarm you could ring if you was not dead after all

We finally learned how it started. 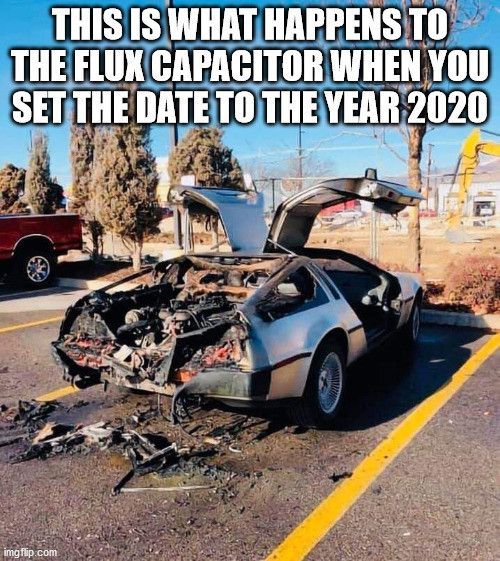 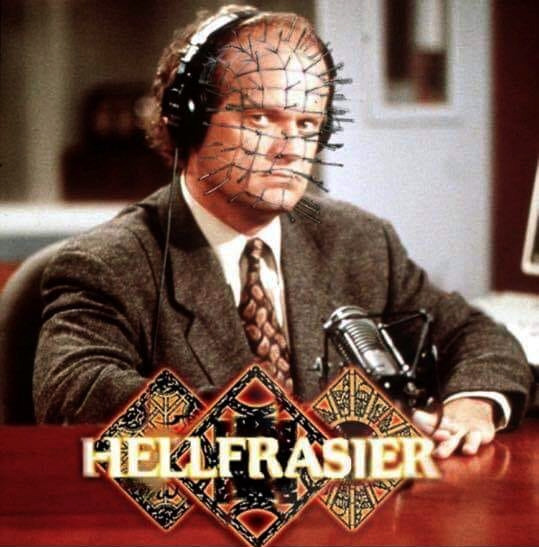 A gentleman, ready but have not yet received permission 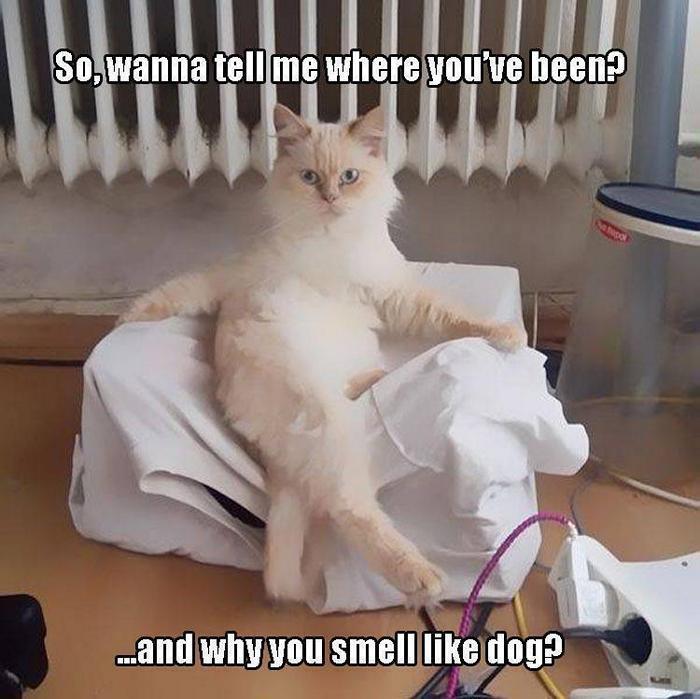 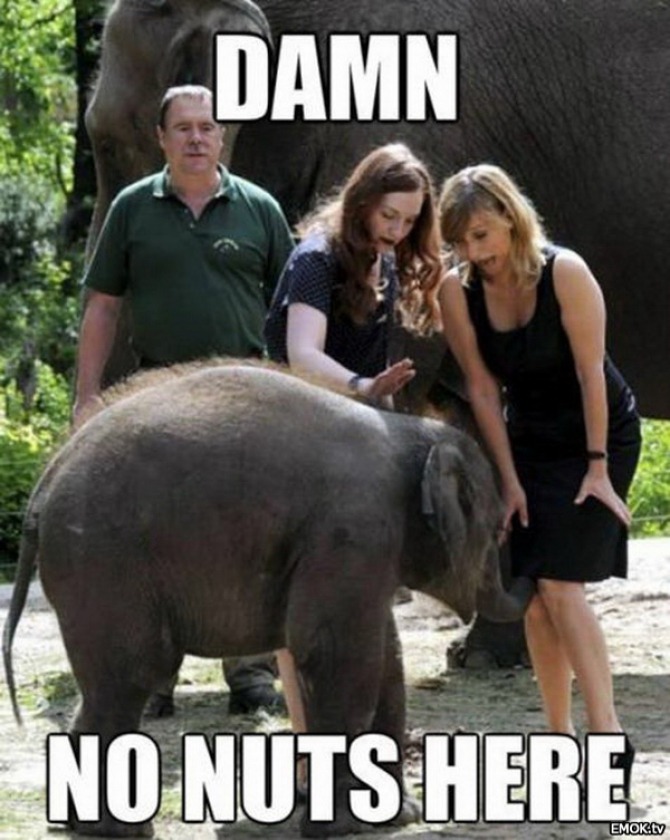 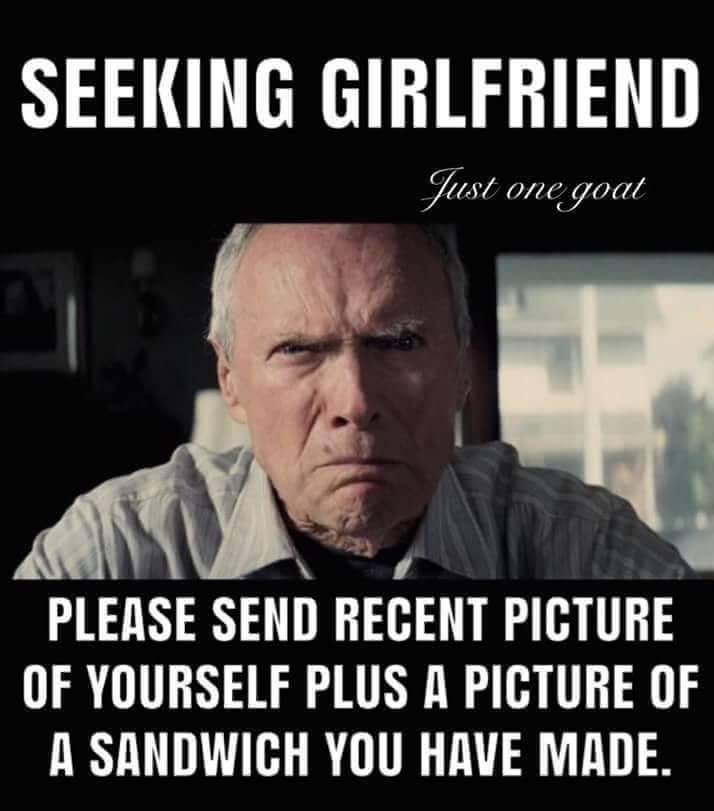 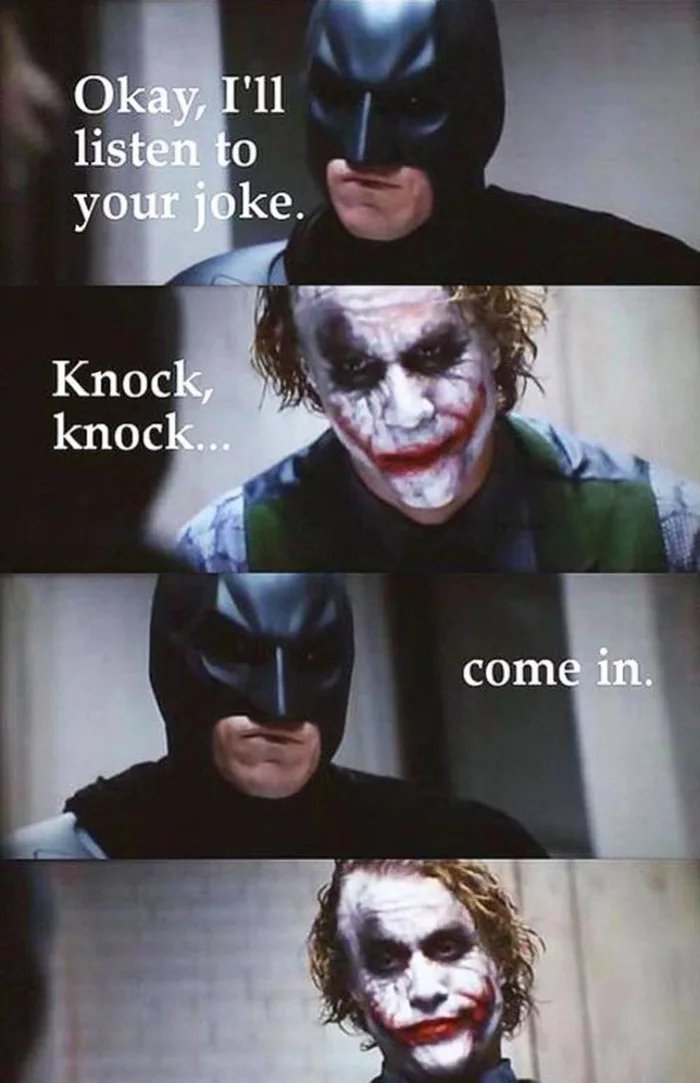 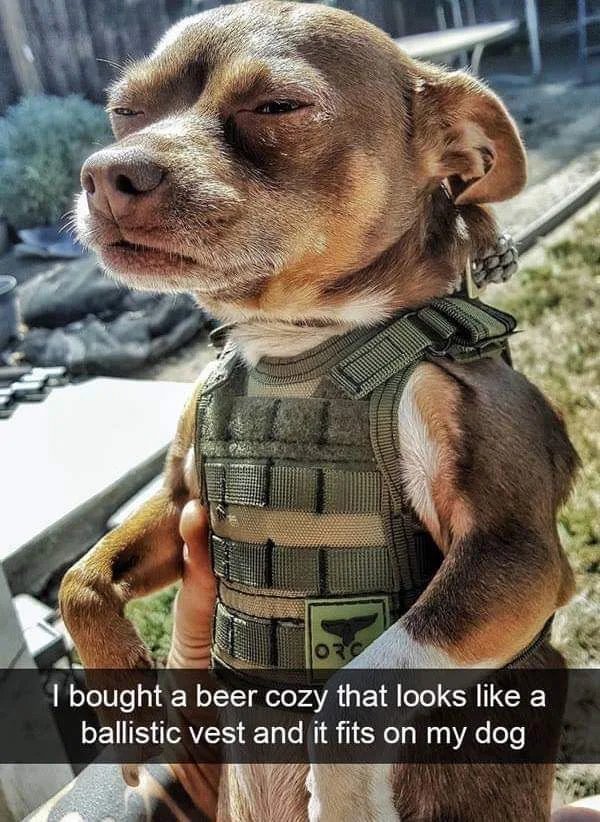 Well that say it all. 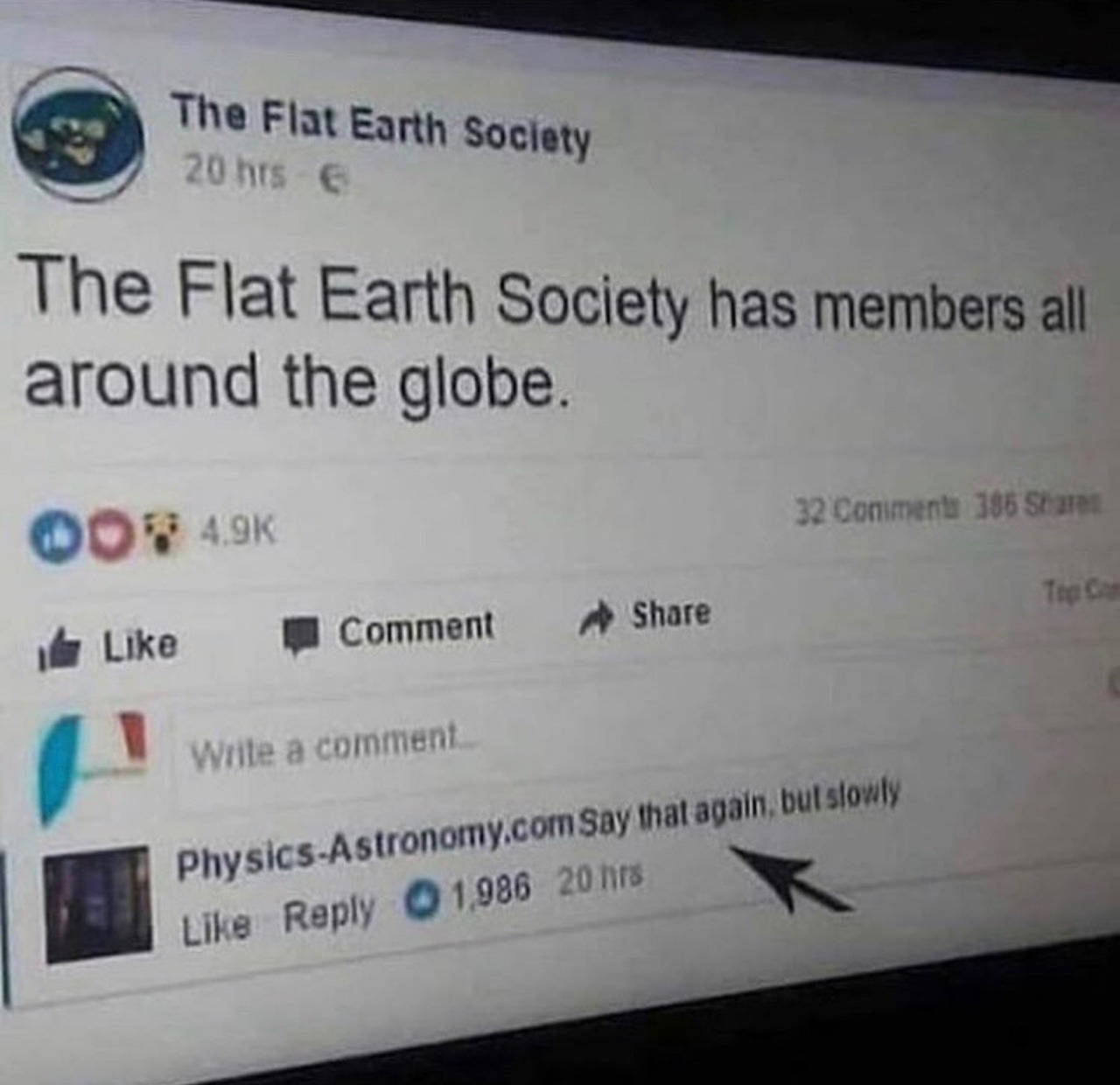 World map according to fish​

It cant be a COD they have asked, cuz those seem to be as good as gone in the Baltic sea, Danish fishermen will see their cod quota slashed by 80% if the stock is to survive.
So already a lot of nice fishing boats for sale.

Personally i am wondering how all the smart people we have elected to take care of us ( and our cod ) have let it come this far, CUZ it is of course not breaking news that Baltic cod have a tough time.
And again i am confirmed in my belief on the MO of those people, and again my core temperature rise to unhealthy levels.

World map according to fish​

Is it flat or a sphere?

DT MI said:
Is it flat or a sphere?
Click to expand...

Well, it's a projection map, in this case a Spilhaus Projection-A map (as explained in the link). A projection map is a method for taking the curved surface of the earth and displaying it on something flat, like a computer screen or a piece of paper.
Last edited: Oct 15, 2021

Dashmellow said:
(as explained in the link).
Click to expand...

DOH! Totally missed the fact the text was a link.

DT MI said:
DOH! Totally missed the fact the text was a link.
Click to expand...

Yeah, it doesn't really become 100% clear that it is a link until you mouse over it and see it underlined. I assumed the blue color of the text would be a tip-off though.
OP

In the for me strange Danish tradition of embracing American holidays, in many towns pumpkins have out around town for a Halloween spirit.
For the town of Silkeborg that did not turn out so well as several 100 of those pumpkins have been ruined last night, most likely by a drunk dumb ass.
About half of the 900 pumpkins put out have been destroyed.

So today a major clean up effort have been under way 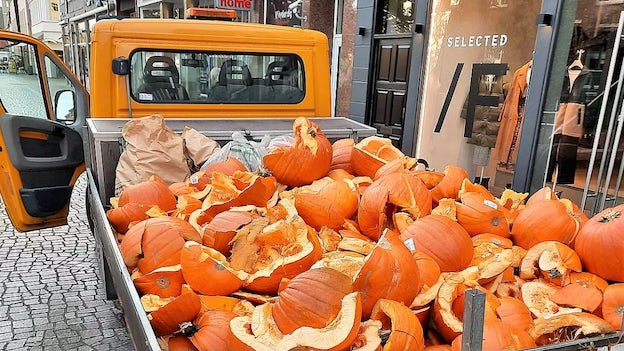 Personally think that it is a stupid tradition for Danes to celebrate halloweeen like that, if anything we should celebrate the true Wilhelm Tell day,,,,, cuz the Swiss tale of a man forced to shoot a apple of his kids head, that story most likely have its roots in Viking Denmark,.
Saxo tell that a man named Palnatoke who was forced by the king Harald Bluetooth to shoot a apple of his kids head to prove he was such a good shot as he was bragging about, so Palnatoke took out 2 arrows and with the first one shot the apple on his kids head, the king then asked what the 2 arrow was for, and Palnatoke sad that was for the king if he had killed his kid.

Palnatoke was later the guy that killed the same king by cowardly shooting him in the back at a place called Kalø vig in the year 987, so this story proceed the Wilhelm Tell story which date to the 1300 century. 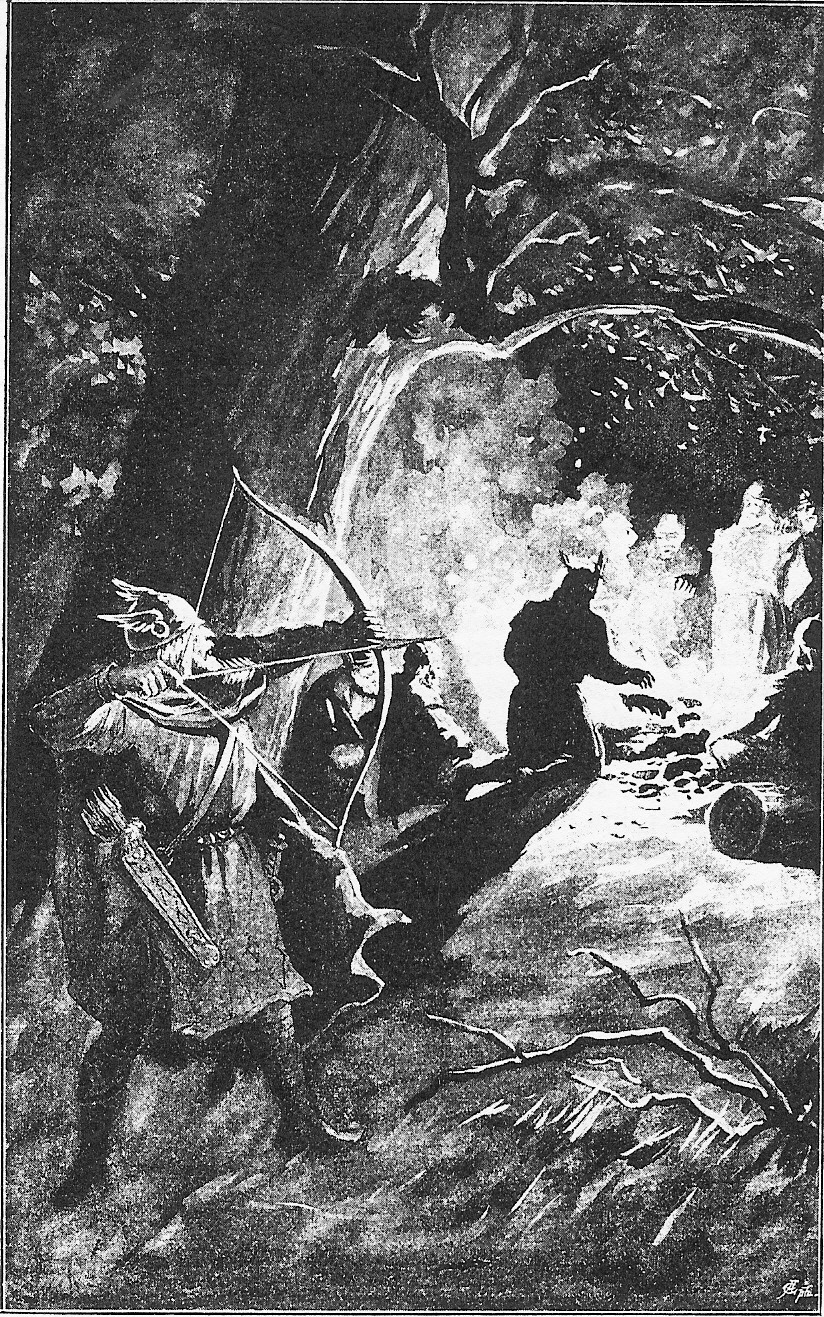 Palnatoke himself probably died in 1002 in what is called England today, though some stories also say he might be buried near Odense in Denmark,,,,, the Danish Writer HC Andersen also wrote a story on this at the age of 22.
So yeah. No reasons for Danes to embrace traditions of some far away newbie country, we have plenty of our own tradition and history we could and should celebrate.
Last edited: Oct 16, 2021
C

If anyone wondered why shortages currently exist in America....

And so it begin, California turning into some bastard better climate version of Denmark,,,,,, poor SOB's
If they dont break away on their own America better drop then like they are hot.
But i understand them, the Danish version of socialism are alluring, not least when you are in the circle of power, now they just need 4-5-6 - 10 different political parties, which will pretend to be different, but really they are the same.

The USA always makes me laugh, from a distance [emoji51]

You get states like Ca introducing tough legislation on cars and trucks yet nobody over there wants to pootle around in a 3 cylinder 1 litre engined car.