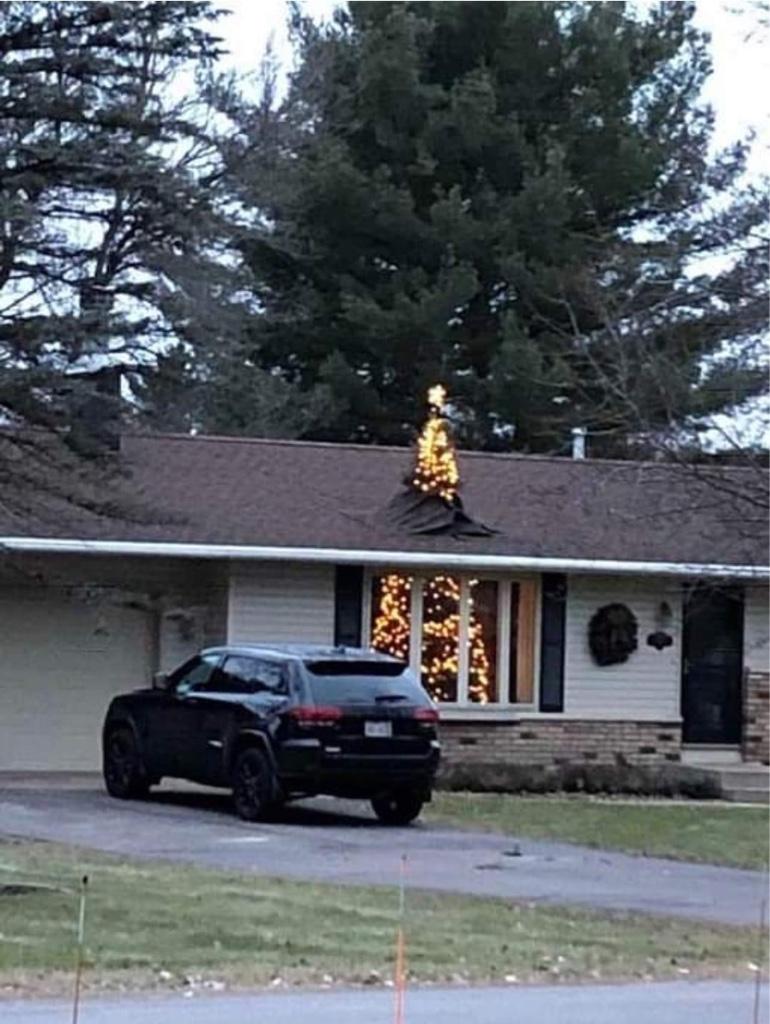 2021 turkeys may have found an unexpected benefit.

You do not mess with this Lady. 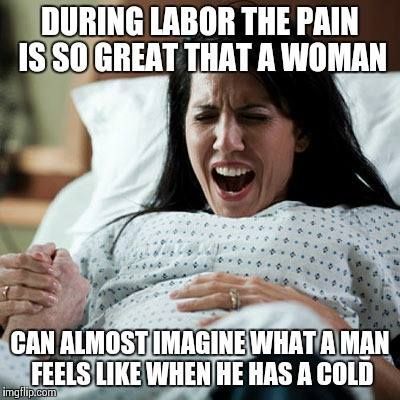 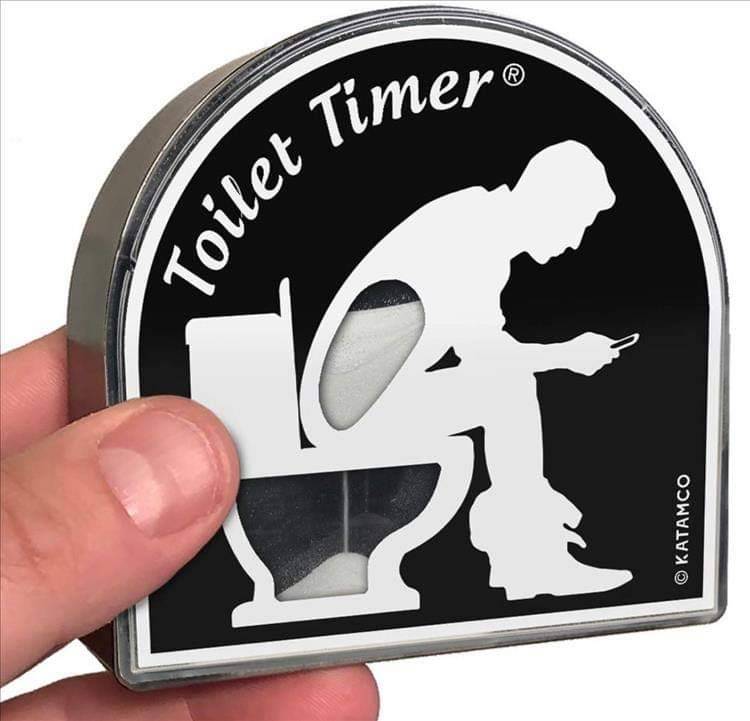 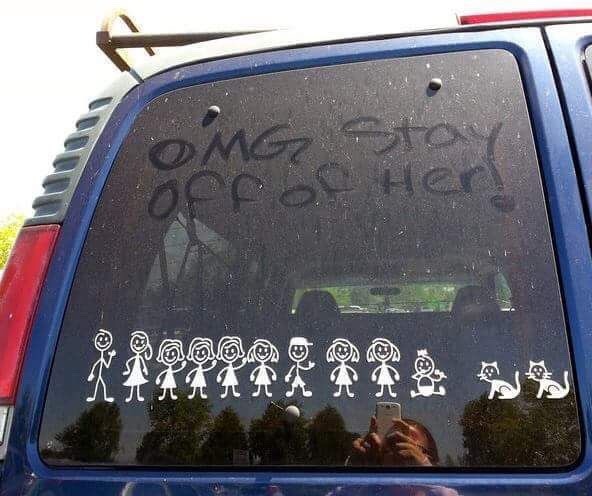 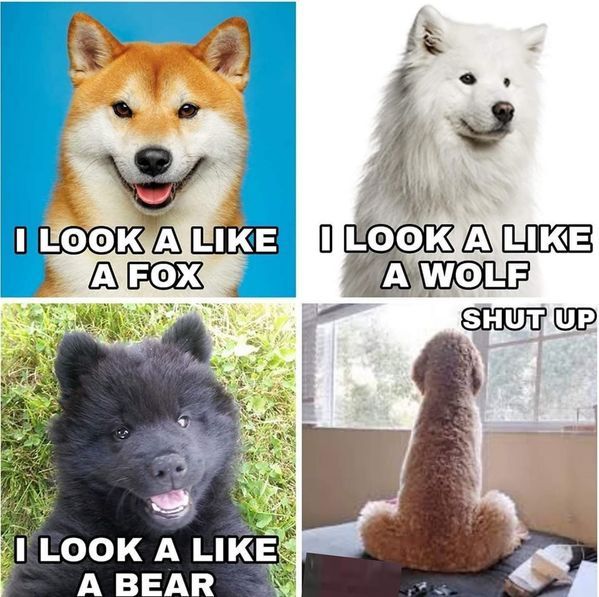 It is "funny" how things work, not least in a election year.
So this weekend there was a knife fight among gangsters on some suburban railway station, now the mayor want to tear the whole railway station down and build a new one as a result,,,,,,,,, i am like WTF
It is also true that the design of the station are not fortunate and some people dont feel safe walking there at night,,,,,,, but really that is not the problem of the railway station design, it is a result of animals roaming the Danish streets, and a police force that are severely undermanned and so have no possibility to deal with minor things like this.
And even if police had the man power, these animals do not get / respect laws made for humans, they need to be hit harder if it is going to work.

On the other hand the politicians are brewing on a new law, with even more horrifying content.

First of all more surveillance, the potion for police to ban gangsters cruising in high power / price leasing cars, bars ASO in certain designated problem areas must have at least 1 bouncer, sale of alcohol banned at night in the same problem areas, and so and so on.
Many of the things in this new law, the police already have the option to do in existing law, but of course not the man power or will to enforce.
Clearly this is just feel good lawmaking from the idiots Danes vote for.
If anything, idiotic laws here need to be removed, or at least fixed.

Whatever,,,,, they do, it aint going to work with a police force like the one we have now.
C

So today is election day in Denmark ( municipal elections )
So in Copenhagen they found out today there is a flaw on the ballot, so one party, the names are there alright but no place to your your mark, so now the election in the capitol area probably have to be redone.

Just a exaple on the level of incompetence in public works here,,, cant even make a GD ballot so people can exercise their democratic right,,,,,, which we Danes pride our self off are so god damn right and important.
Last edited: Nov 17, 2021
C

This was not me. Maybe I should start drinking...

If only i could have stuck to things like that when i was young and prone to drinking every weekend, but sadly i whent way further than that, and then i saw the light and stopped drinking.
C

Some things we do, make little sense when you think about it.
What is even more scary is often people know this but do little to change it.

In Danish Meat loaf is called ( translated directly ) fake hare,,, to me a loaf of meat make much more sense for a name to that dish.
I dont think Hare / Rabbit meat have ever been a part of meat loaf here, and it sure as hell dont look muck like a hare / rabbit either.
C 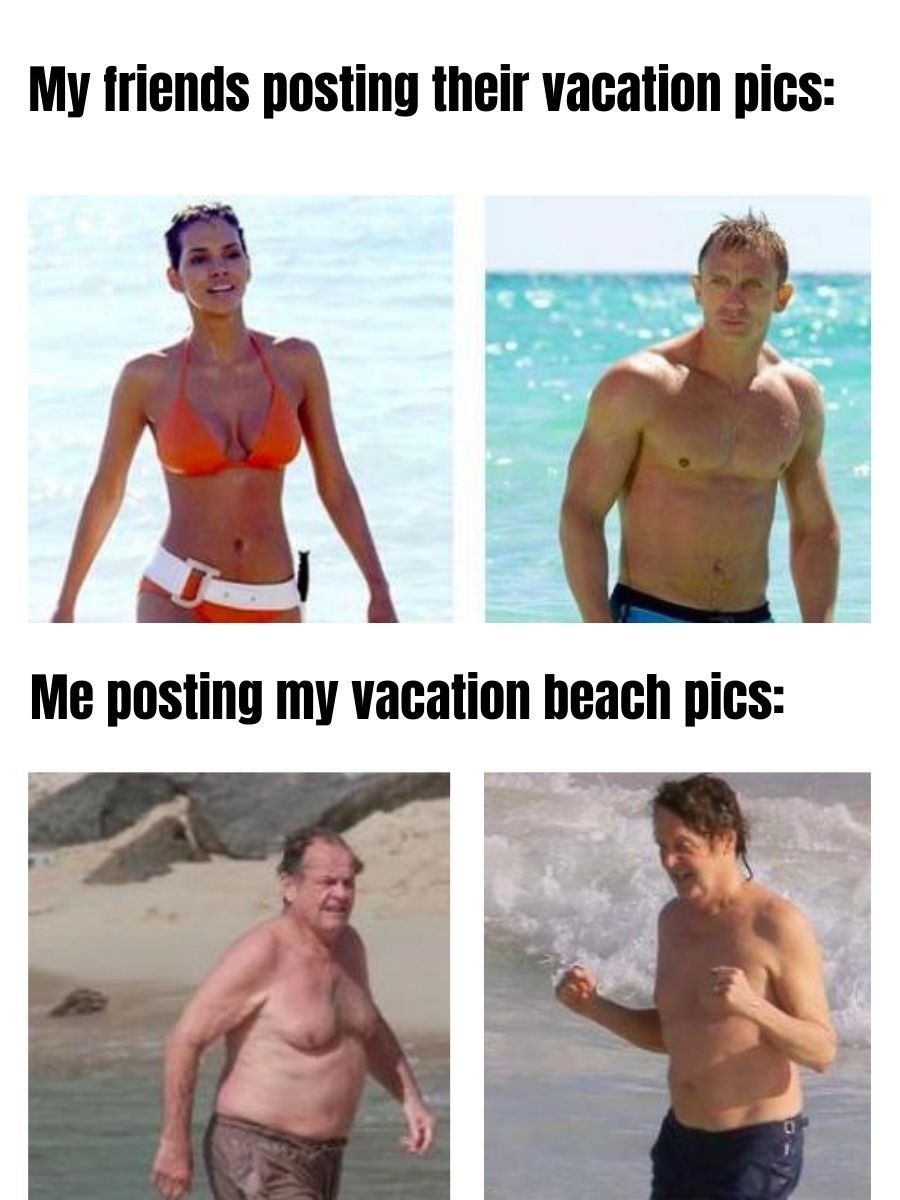 Too bad there was no phone cameras when i was young and going to the beach, in the 80ties most of Danish girls on the beach was topless, and they dind not wear many Sq CM of cloth on their body.
But i think the world turned bad again and if i am not mistaking hardly any will be topless today

kamkar said:
Too bad there was no phone cameras when i was young and going to the beach, in the 80ties most of Danish girls on the beach was topless, and they dind not wear many Sq CM of cloth on their body.
But i think the world turned bad again and if i am not mistaking hardly any will be topless today
Click to expand... 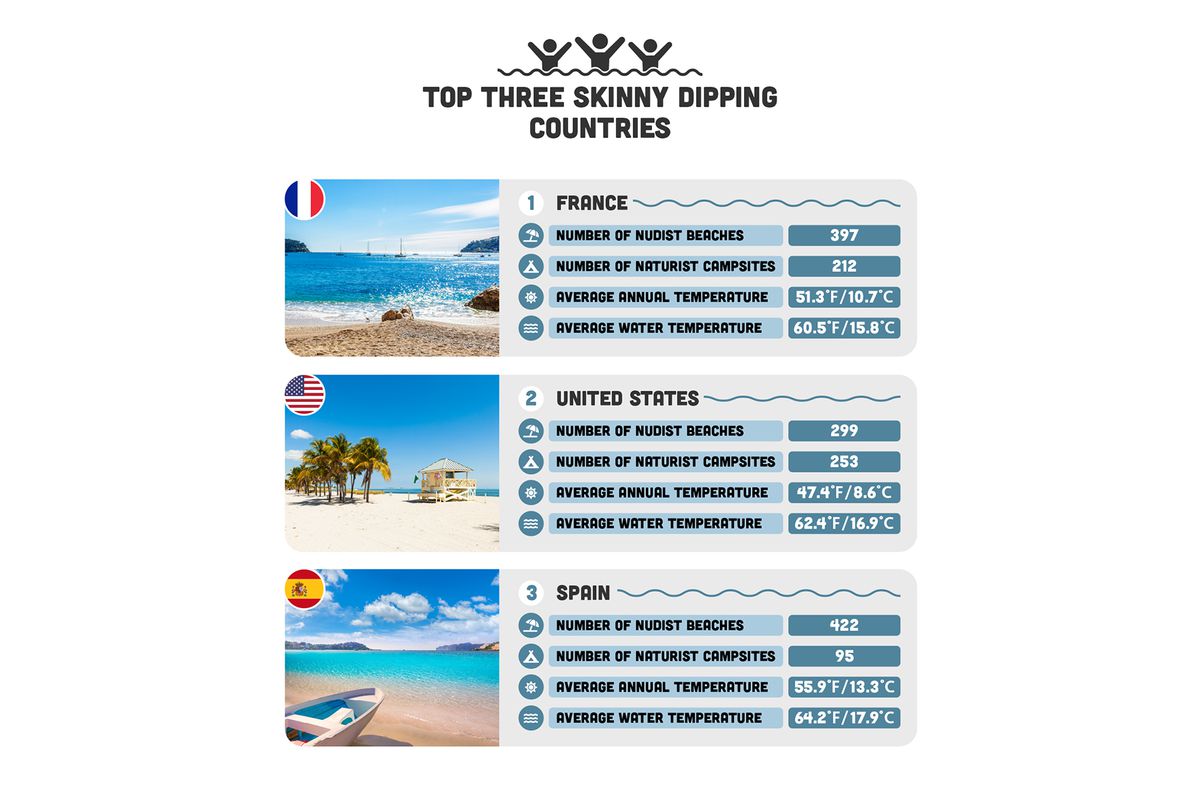 This will surely cheer you up!
OP

I was on Ibiza in 1983 / 84, as "bodyguard" for 2 girlfriends of M8ts of mine, down there things was also very nice back then riding the women setting it all free in the 60 ties and 70ties wave.
Here it was not nudist beaches it was everywhere on public beaches, only difference was on the dedicated nudist beaches you could / can be all naked.

You can actually be all naked on a public beach here too, but some might frown on that, but no law against it.
Now it is apparently bad taste to be topless on the beach,,,,, why i dont know it is not anything me or any friend of mine would find bad taste, i can only assume women sexualized them self or someone else did, which is a shame, and i say that not cuz it give me a chance to look at naked girls.
Hell i can remember as a kid even my mother was topless on the beach or sunbathing in the garden, and she is from 1945 and as far as i know did not take part of anything hippie back in the day.