Aaaa yes a cat nib high and frosting, not a good mix

Keeping in the holiday spirit...

I have absolutely no idea what thyme are.

kamkar said:
I have absolutely no idea what thyme are.
Click to expand... 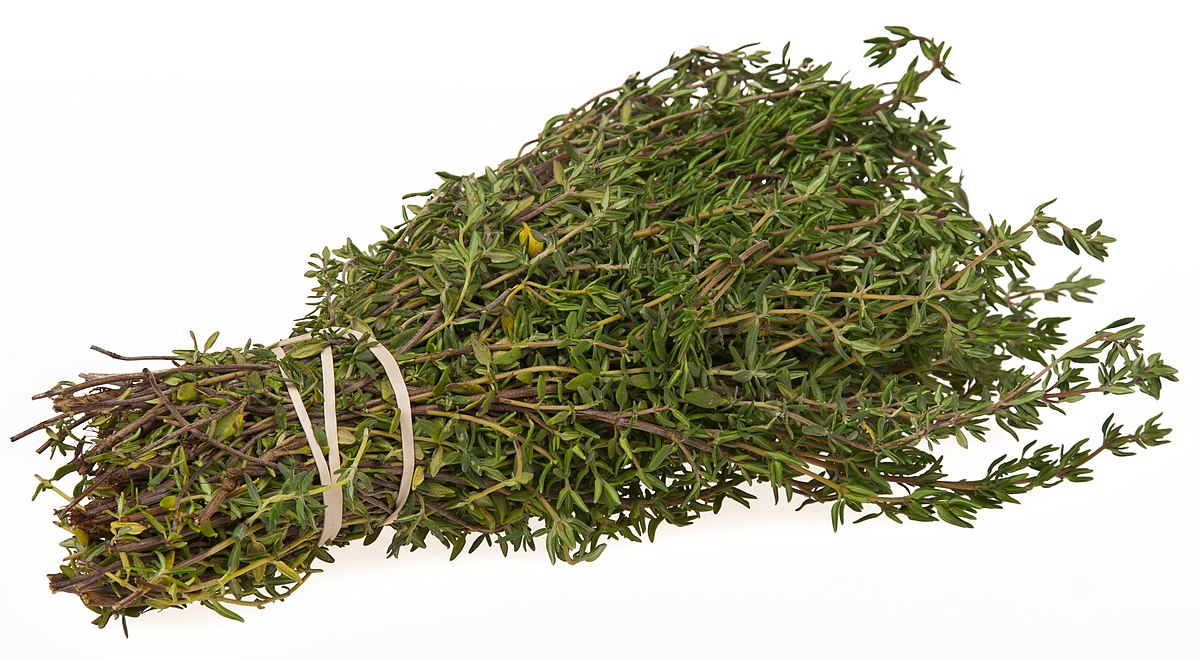 Visiting my mother, there is a house close by that have a 1:1 sized grim reaper in front of the house.

BTW anyone seen that video of a X- mas LED pimped house,,,, + drone light show above it,,,,, pretty nice.

Becoming a vegan is a big missed steak.
C

A STORY ABOUT TRUTH AND LIE.
One day a man named Truth and a man named Lie stood by a river just outside of town. They were twin brothers. Lie challenged Truth to a race, claiming he could swim across the river faster than Truth. Lie laid out the rules to the challenge stating that they both must remove all their clothes and at the count of 3, dive in to the freezing cold water swim to the other side and back. Lie counted to 3, but when Truth jumped in, Lie did not. As Truth swam across the river, Lie put on Truth’s clothes and walked back in to town dressed as Truth. He proudly paraded around town pretending to be Truth. Truth made it back to shore, but his clothes were gone and he was left naked with only Lie’s clothes to wear. Refusing to dress himself as Lie, Truth walked back to town naked. People stared and glared as naked Truth walked through town. He tried to explain what happened and that he was in fact Truth, but because he was naked and uncomfortable to look at, people mocked and shunned him; refusing to believe he was really Truth. The people in town chose to believe Lie because he was dressed appropriately and easier to look at. From that day until this, people have come to believe a well-dressed lie rather than believe a naked truth
C 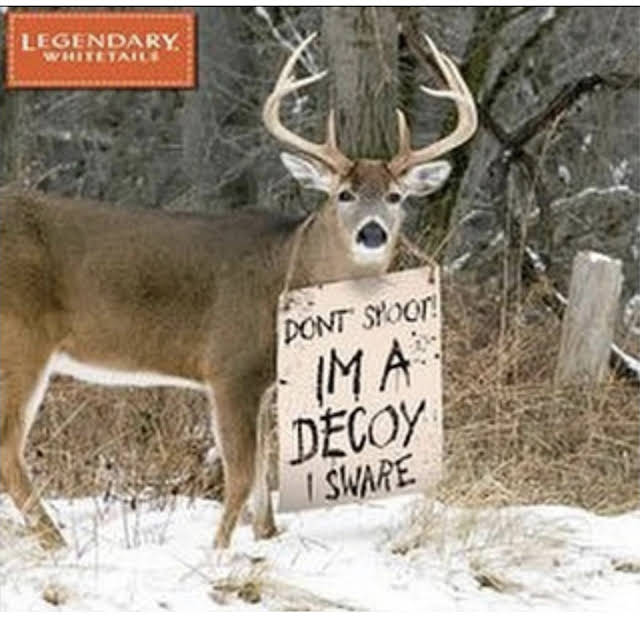 I found the secret to avoiding stress.

Unfortunately figuring out how to achieve the first step is seriously stressing me out!!!

hehe that would do it for me.
Actually i am pretty sure with just a million of devalued good old Danish "dollars" i would be pretty good too for the remainder of my life.

I do envy the Danish guy that won 700 million in the lottery not long ago, with that kind of money i would be living in comfort in another place for sure, a warmer place, i would prefer if my every day clothing was flip flops and shorts.
C

The older guys should get this. 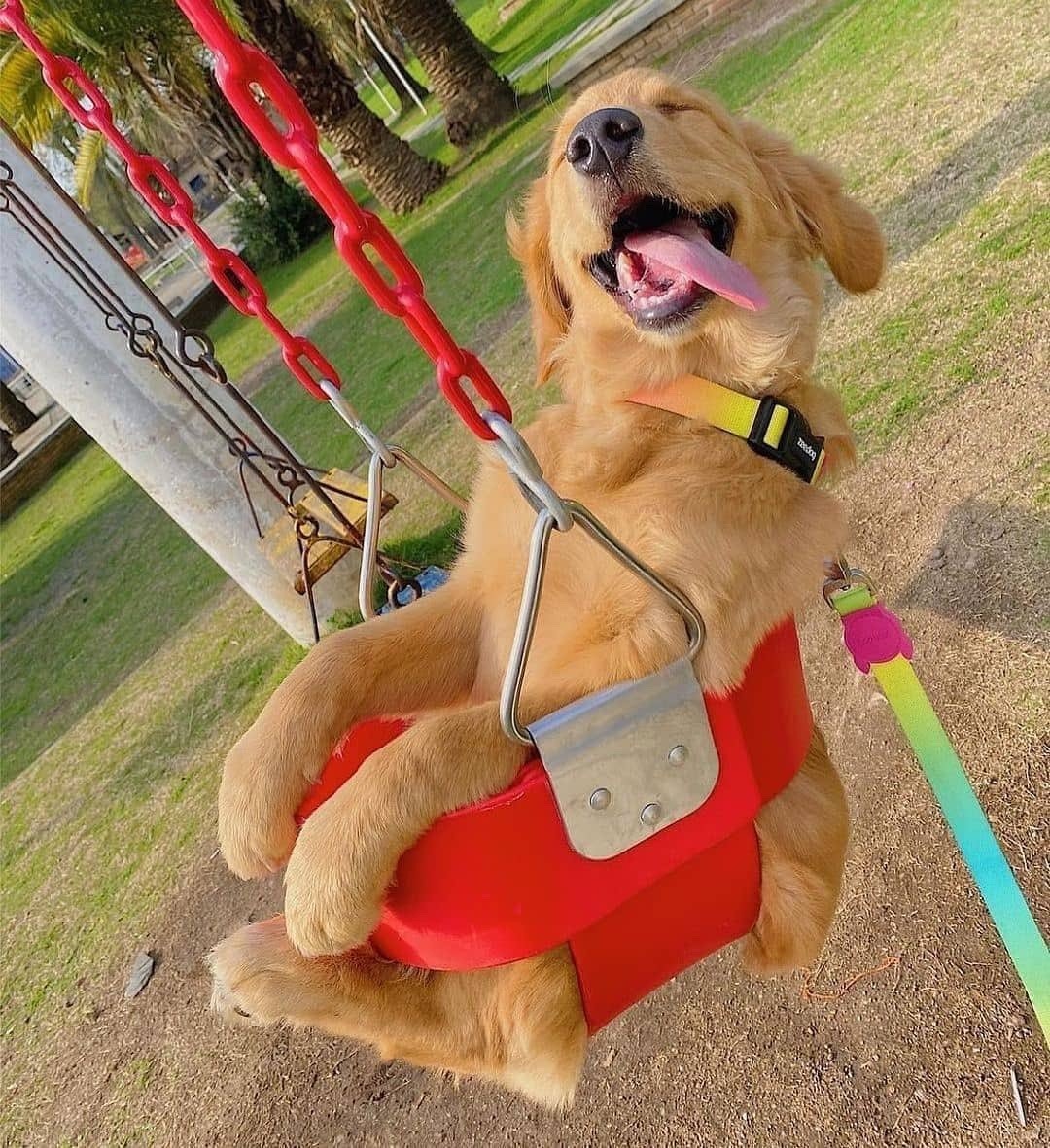 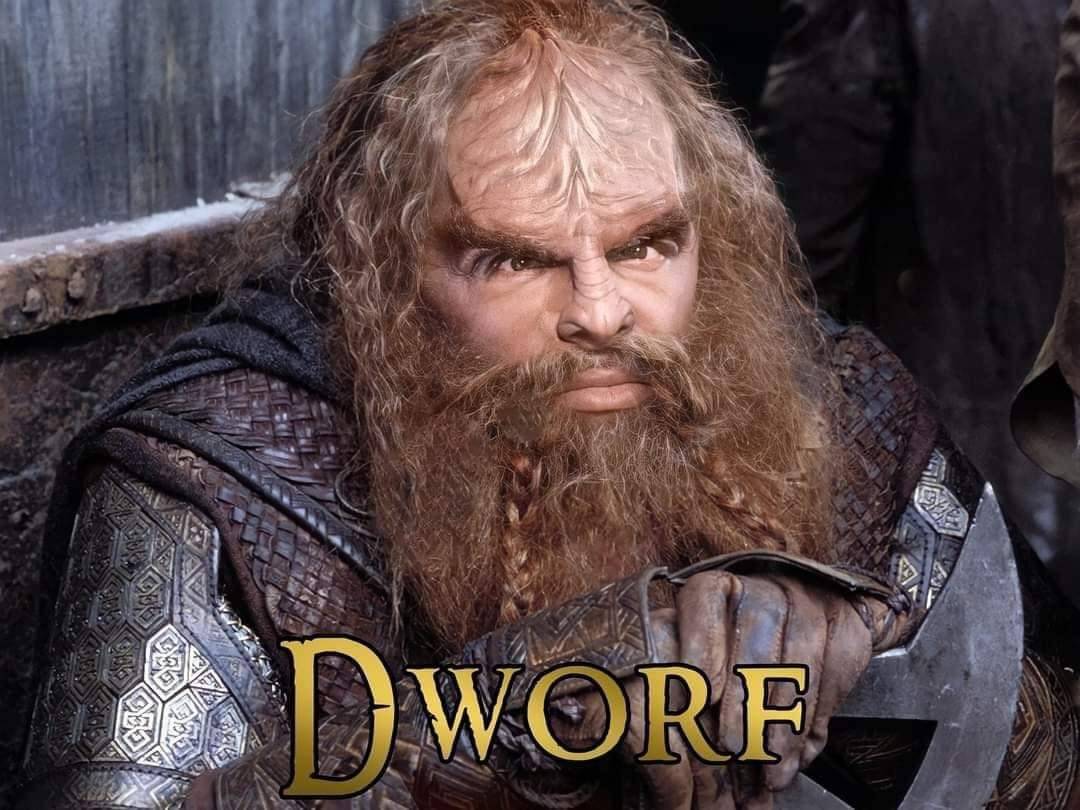 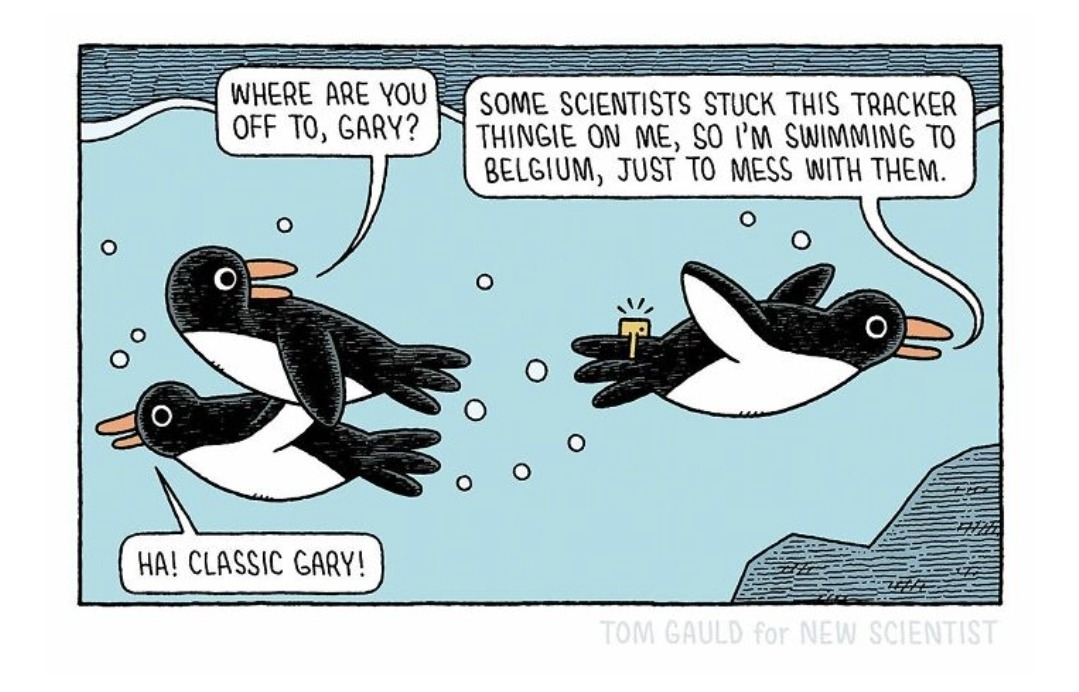 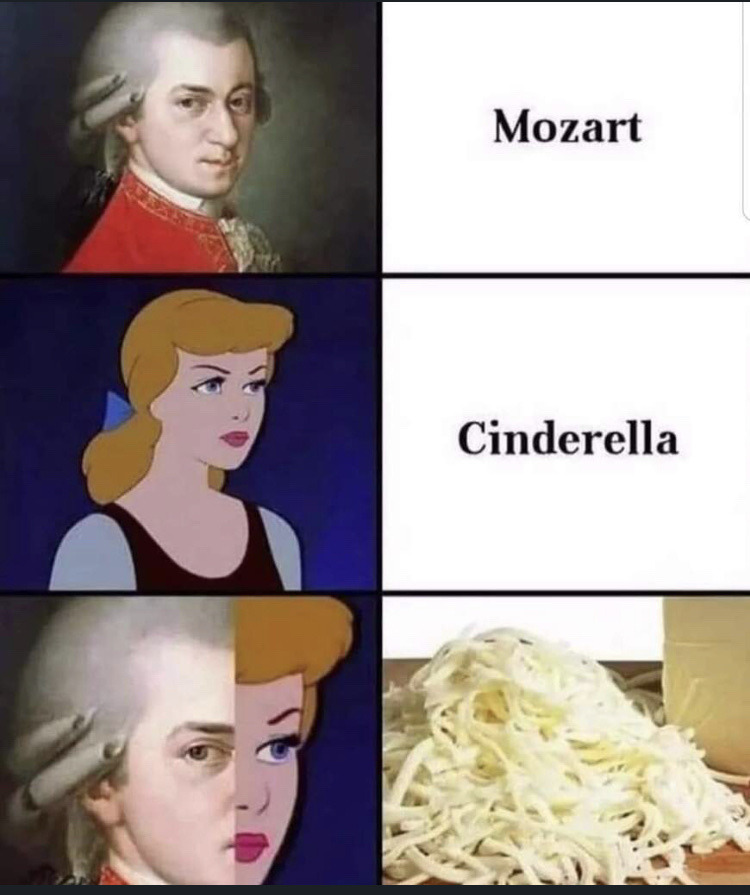 As a man with two dive bottles,,,,, i aint going there. 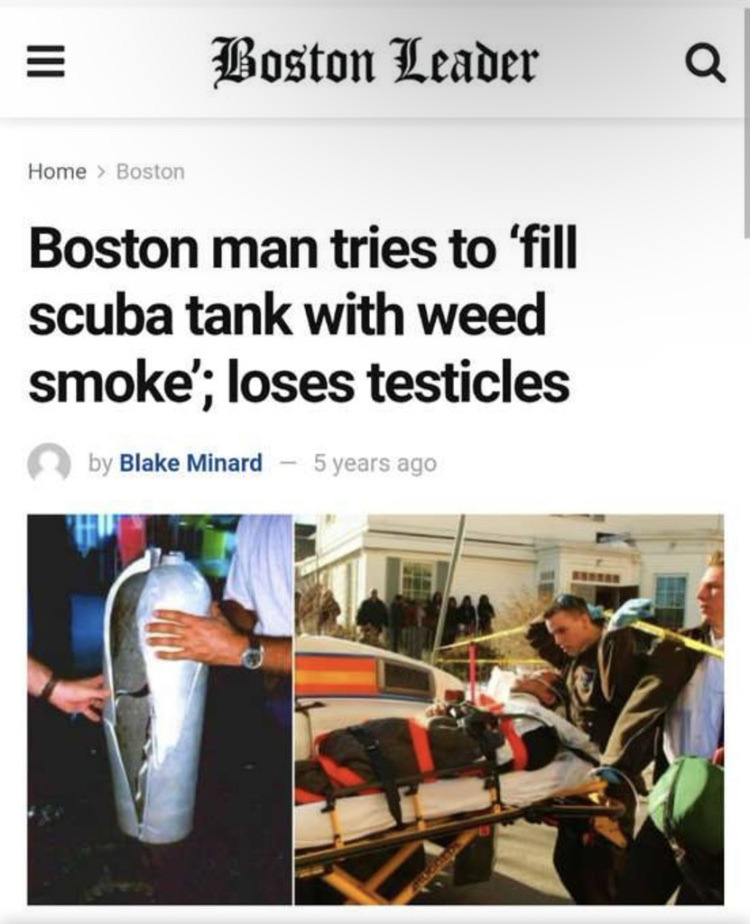