I'm planning on mounting a 119 on the back window and was wondering if anybody had made a power connection to the rear hatch light? Any suggestions on a 12-5V adapter for the USB cable? or maybe there is enough space in there to add a socket and just use the supplied adapter?

I'm thinking of mounting it just above the Lexus logo or slightly to the right where the wiper gets better coverage. 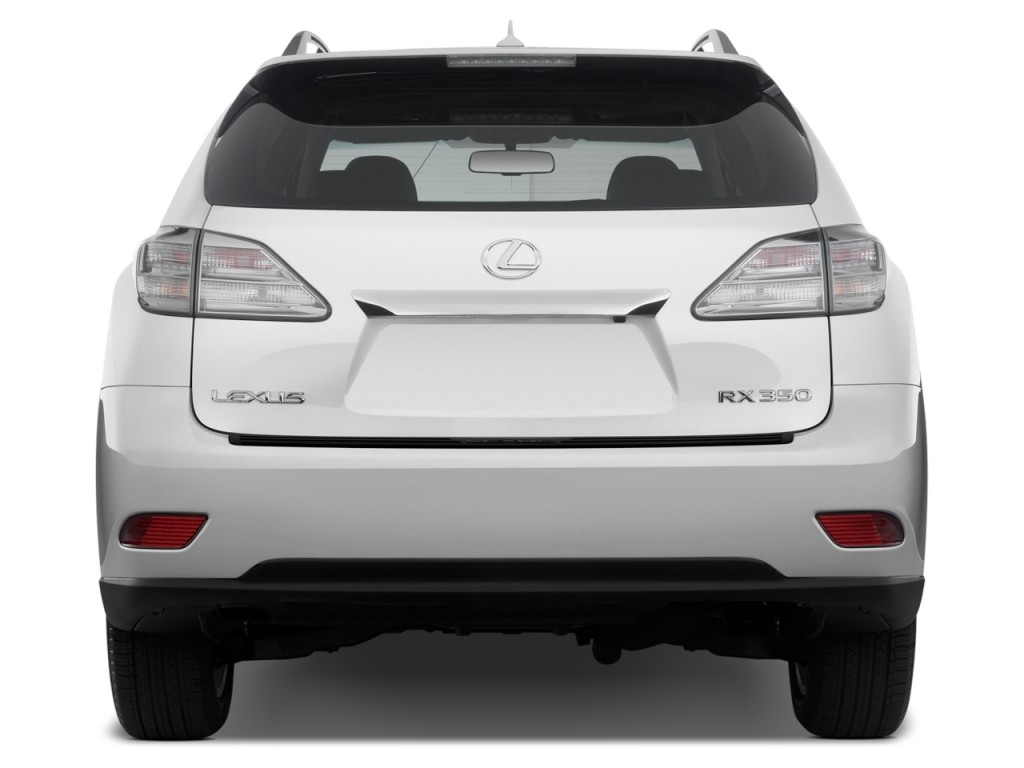 getting power from the dome light is a bad idea. the dome circuit in most toyota/lexus is live all the time, except when teh computer decides to turn it off (like if a door was left open or something). so in theory it could kill your battery unless you added a battery drain prevention kit. even then i still wouldn't put it on the dome circuit - if your rx is anything like my wife's highlander, there's a switch in the console for the dome lights that lets you control ALL of them in one place for ON/OFF/DOOR, so if fir example the kids are playing with their dome lights in teh back, you can just turn them all off with one switch. kinda like the window lock button on the driver door.

doesn't your car have a lighter socket in the back that you can tap into? my rav4 and my wife's highlander both have them.

i would also recommend mounting it at the TOP of the glass. yes, it's a bit more work, but it will be worth it in terms of a clean install and better viewing angle. does the back glass open separately from the door like it does on the highlander?

search for my thread on installing the blacksys cf-100 in a toyota sienna - it has photos showing how to run cables through the factory rubber tubing so that you don't have wires hanging loose, and don't have water leaks.

one other possibility that might make it even easier for you since you're in canada, and all your lights are on any time the car is on - tap into the license plate lights inside the back door. that would be simplest, and wouldn't require trying to feed a wire through the rubber tubes. it would also mean they would shut off when you turn off the car as well, so almost no chance of a dead battery because of the camera. there's plenty of room to put the original lighter adapter and a new socket inside the door, just make sure you tape the adapter into the socket so it doesn't vibrate loose over time.

note about the license plate lights though - if they're LEDs, make sure the wire you tap into actually provides 12v. some LEDs run at less than that.
OP

thanks for the info Gibson - change of plans re mounting at the top of rear window. I'll be adding a cigarette lighter socket and using the supplied adapter and short usb cable. There is a lighter adapter in the trunk but I'd rather not use it. The glass does not come up separately from the hatch. I was able to remove the trim from the hatch pretty easily. Here are some pics of the existing wiring. Where would be best to tap the power from?

I can't tell what any of that wiring is for other than obviously the wiper motor and brake light. Usually parking lights have a solid green or green with red stripe, but you'd need to verify with a multi meter or test light to be sure. Ground is always white with black stripe, and you'll usually see bundles of white-black connected to a bolt directly to the body to confirm that it's a ground.
OP

Mike Bayer said:
ok - I was able to get another pic behind the pillar trim

Without a wiring diagram for your car I can't tell you exactly which wire to use for the B+ connection. Only thing I know for sure is the ground which I already mentioned. Maybe you can pop out one of the license plate lights as if you were changing the bulb, and look at the wire at the socket to see what color it is.

However, in that last pic I see a white clip for the trim. MAKE CERTAIN that you remove these clips from the body and attach them to the trim BEFORE you try putting the trim back on. Otherwise the clips will push down into the body, never to be found again, and potentially create rattles.
OP

uuuuuhhhhh! I got your message a bit late and that is exactly what happened. The clip seems to be stuck in the pillar and rattles when I open or close it. I'm thinking of trying to push in some sticky tape to see if I can grab a hold of it and pull it out somehow. Anyhow thanks so much for your help so far.

Mike Bayer said:
uuuuuhhhhh! I got your message a bit late and that is exactly what happened. The clip seems to be stuck in the pillar and rattles when I open or close it. I'm thinking of trying to push in some sticky tape to see if I can grab a hold of it and pull it out somehow. Anyhow thanks so much for your help so far.
Click to expand...

Good luck with that. When it happened to me I just injected some glue (something runny yet gooey like rubber cement) down in there to capture the clip so it couldn't rattle anymore. Lucky for you it's in a door you can move up and down so you can get a blob of glue in there then move the door so the clip will fall into the glue. Mine was on the body side (A pillar trim) and I couldn't get to it at all, so I just had to dump a ton of glue in there and hope it was enough. Thankfully I never heard it rattle.