v81 said:
If it has wear levelling you are right, but I disagree that such a feature is as common as you suggest.
Don't get me wrong, I'm not flat out denying it's existence, just how common it is.
I'd welcome solid evidence to contradict this, as i've said it is somehting i have been looking into for some time.
Click to expand...

look for Industrial cards if you want wear leveling, they're not available in larger sizes though

The Western Digital Purple have wear leveling listed in the specification and are considered good cards, even by @jokiin I believe?: 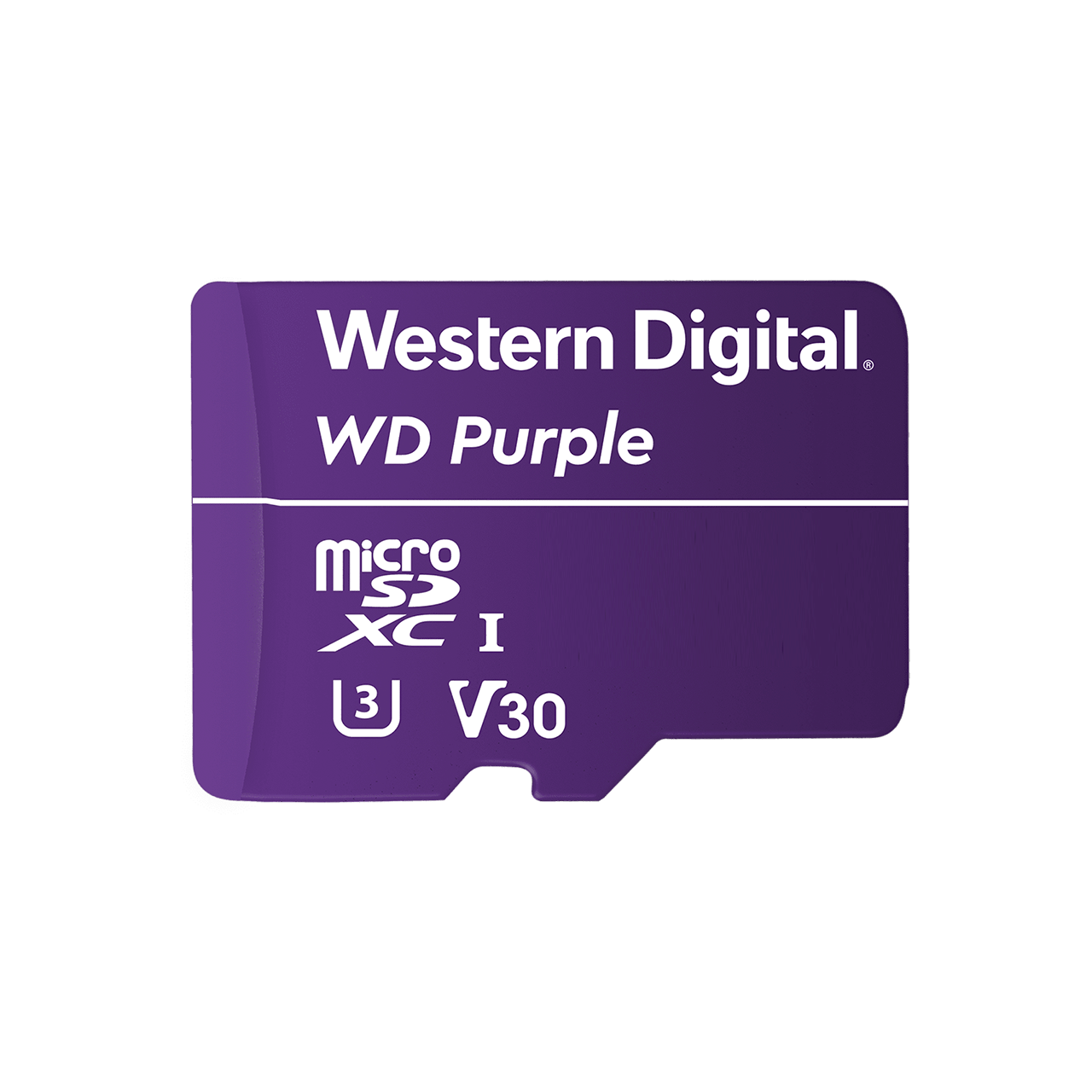 Someone checked up and got some extra info from their engineering team:
Reddit thread

Our WD Purple MicroSD's do both static and dynamic wear-leveling. Meaning all blocks across whole address space are considered for wear leveling regardless of if and how the blocks are used. This keeps the number of program erase cycles consistent on all blocks.
Click to expand...

Wear leveling is an intrinsic part of the erase pooling functionality of cards in the
SanDisk microSD Card Product Family using NAND memory
Click to expand...

Also, I suspect that the Samsung high endurance cards get their double lifespan compared to other brands, not from using MLC cells, but from having twice the amount of 3D NAND cells available in their wear leveling pool than their capacity. Not seen anything from Samsung on this, but it makes sense.

The wear leveling on SD cards is not the same as on SSD's, the controllers are much simpler due to space and power limits, so using one as an SSD is not ideal, but for dashcam use there is no issue.

yep the Western Digital cards are good, we use them, a bit dearer than their SanDisk equivalents, SanDisk have wear leveling on their Industrial cards but prices are around triple what the High Endurance cards cost so not a viable option
V

Nigel said:
The Western Digital Purple have wear leveling listed in the specification and are considered good cards...
...Someone checked up and got some extra info from their engineering team:
Reddit thread
Click to expand...

Thats actually a thread I participated in some time back, and it includes the issue I mentioned 2 posts back where manufacturers have no idea what they are selling...

EDIT: I reached out to WD and asked for further information on the wear-leveling feature of their cards. This was their (confusing) response:

Unfortunately, our WD Purple micro SD doesn’t support natively a WL feature, nor dynamic or static. We cannot recommend you use this product to install an operating system despite of its durability, reliability and performance.
Click to expand...

And this is the exact issue i was referencing a few posts up about manufacturers not being helpful.
My specific experience was with Sandisk, but it's frighteningly identical to the reply the user in that reddit thread got.

Add to that Sandisk being acquired by WD... possibly not a co-incidence i got a near copy/past of that reddit threads WD enquiry.

Seems to me that most people who make statements on this do not know what they are talking about!
Click to expand...

Something I'm already too well aware of.
--WD datasheet says wear leveling, WD rep says no, has no kind of wear leveling.
--Sandisk says all our products have it, and then they say not.
Who to believe???

I cannot find Sandisk industrial cards available, so that rules them out.
And add to that 6 out of my last 10 Sandisk cards failed with light use within 6 to 24 months.
I once only purchased Sandisk product, starting with CF cards back in the day.

I now only use Samsung flash (and no risk of counterfeits either! Samsungs own store sells them very cheaply!)

Ultimately, I'm still after a uSD card i can run an OS from with at least a hope of long term reliability.
Not so much worried about the price, but would love to keep the implementation simple.
Can go dedicated mSATA SSD route but prefer not to kill the Pi form factor and choice of cases with the additional bulk.
Happy to pay a reasonable premium.
I'd love to get hands on some new manufacture of MLC cards in the 8GB - 32GB range.
I expect to pay the equivelent of a Samsung Pro Endurance 64-128 GB price bracket for the luxury if these things can be found retail.

jokiin said:
yep the Western Digital cards are good, we use them, a bit dearer than their SanDisk equivalents, SanDisk have wear leveling on their Industrial cards but prices are around triple what the High Endurance cards cost so not a viable option
Click to expand...

Whilst as mentioned above I don't have a lot of favour for Sandisk I'd gladly pay triple for such a feature.
If only I could get my hands on it.
My scenario is not that of cyclic use, but rather only a small portion of the card being used at any given time.
You're not by chance able to direct me to where I could obtain such a card?
V

I think I've answered my own question.
Looking at the reddit post there seems to be the final edit that I missed.
If correct then it might appear the WD Purple cards do indeed have wear levelling.
I might grab a few of these to start with.
Or even better, the Industrial XI if i can get hands on them...

v81 said:
You're not by chance able to direct me to where I could obtain such a card?
Click to expand...

I installed that new card, formatted it, and everything seemed ok, at first. Sadly, the camera is still acting wacky. Sometimes it stays on, recording as it should, but then out of nowhere it will turn off and come back on, sometimes a few times within a minute or two, or sometimes it will do it after 10+ minutes. It is totally randomly happening. Not like I am hitting bumps, or pulling extreme G's and its happening either, just intermittently; completely intermittently. Kinda bummed out. I have a huge 2 day autocross event this upcoming weekend, and I am afraid that I will not be able to film/retain my race laps.
Last edited: Jul 18, 2021
OP

I think the camera is getting super sensitive to vibrations. Not like actual impact vibrations, but perhaps more "harmonics" type vibrations?

have yet to upload any of my autocross lap footage from this past weekend, but there were many times that as I finished the run and got off the throttle, I heard the chime of the camera restarting.. so who knows if I even got any full lap footage. Also, during my 4 hour ride to the track, and the 4 hour ride home... I would be cruising on a perfectly flat straight piece of highway and the chime would go off and the camera would restart.