>>> PLEASE READ PREVIOUS POST <<<
>>> CLICK HERE <<<​
So, the previous post has now 20 pictures, which takes hell long to load, and i get closer to it, so for those who read the previous post, keep continuing reading here.

--> after new trys, yes, my sleep was too short to be registered
Conclusion:
After another test, i found out, that only the three first values of

are doing some changes.

All test have been done in dark room with artifical lights. 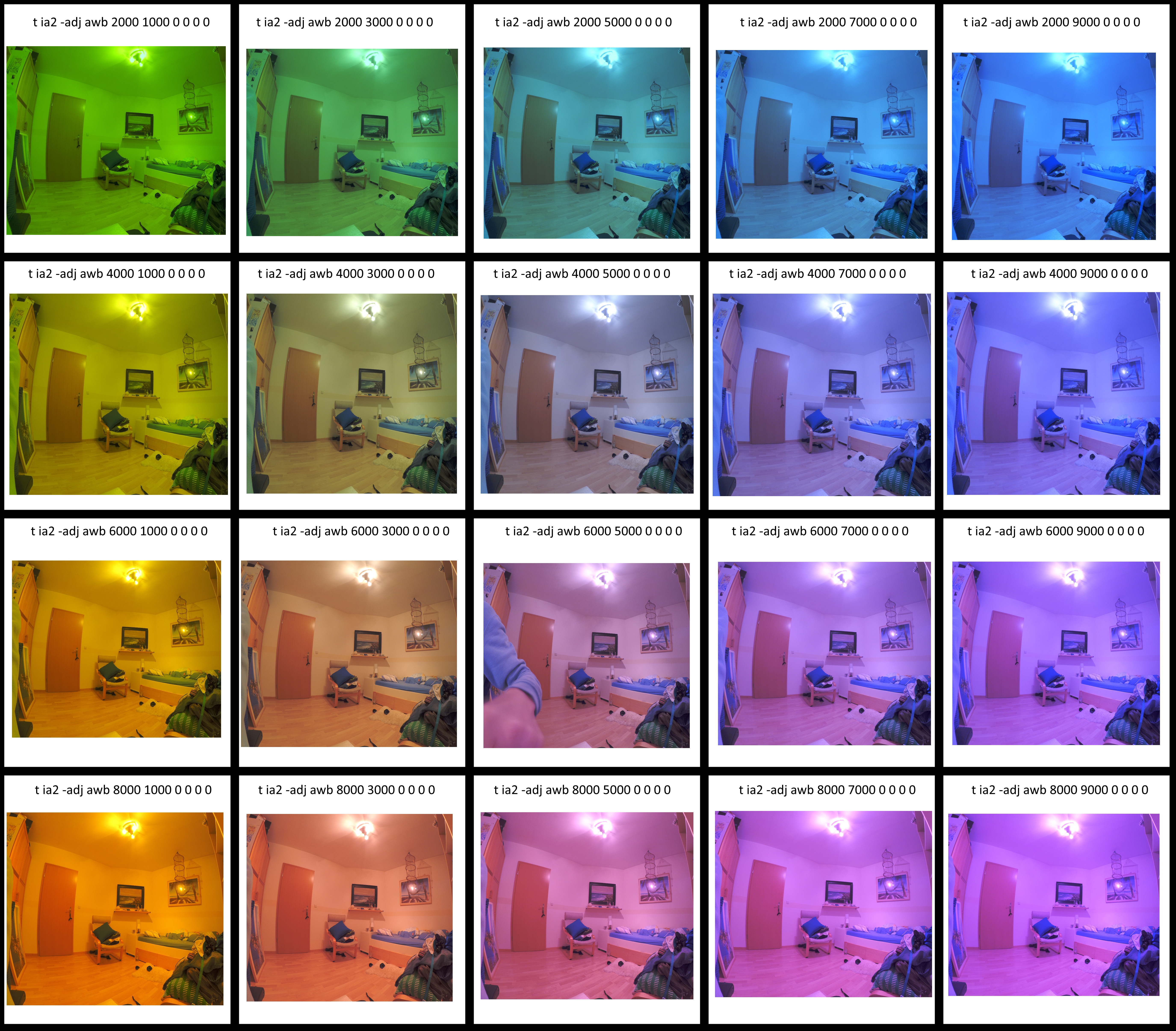 Since 4000 3000 looked best, i tried another round with lower differences:

And looks like the first value for this environment is good between 4000 and 4500.
Now looking at the best second value:

TEST 9:
Did several previous tests, where second value was 0, however didnt see any changes.
Setting second value to 4000 doesnt bring any changements too.
Here the results.

Test 9 Conclusion:
Only the first two values seem to have an impact on white balance

If anybody could help me with this, would appreciate it, because I'm slowly comming to a knowledge end ^^
p.s. Have only done some tests in dark room with artificial lights.
D

I'm desperately looking for super wide angle camera for sunset Time Lapse and YI is OK solution except WB. With auto WB on startup, picture is desperately short of red.
@Tanckom which HW & FW you have and did you found solution.

2 samples of my sunset TL

This Z23L flickers with a bluish tint, camera status lights are off:

On custom firmware from

And during playback of 2k resolution video file on i5 4th gen computer(using USB 3.0 card reader),the audio lags behind the video.
Using kmplayer or media player classic.
Wondering if others have such problem?
Last edited: May 30, 2019

I tried these in video mode, and so far I noticed that the white balance varies when you move around.
So it seems that the first value is kind of a min and the second a max value, telling the camera the range to be used for auto white balance. This would also explain why there was no change when you kept on using the same number for the first and the second value.
So when it comes to video, I assume by using 2 identical values one can define a static white balance shift, e.g. daylight only, which would be great.
I need to play more with it.

I have the 25L with the latest 2020 firmware, and color-wise my camera shows the same results than in your screenshots.

EDIT: Just tested. Unfortunately the color still shifts around even when both values are equal, which means so far this is unuseable for video.
I found this filter, however I don't how how to use it:
t is2 -filter_sw 0x00004000 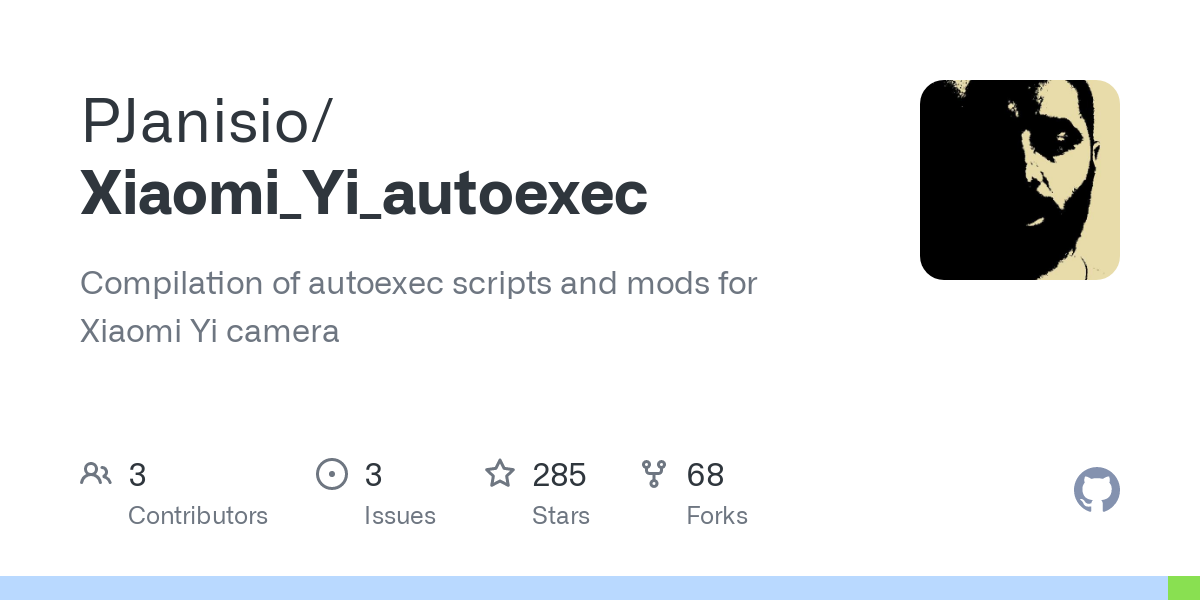