I did have a look at the new android app, nothing new there, maybe in firmware, have you checked it? I'm at work now, tonight after 2300 back home.... Maybe then, or sleep, don't know yet....old dudes like me need more sleep... Sigh....

And we have lift off!!

dirkzelf said:
And we have lift off!!

Better late than never I suppose. Only released English I guess cos their newer camera they released 70min/Mai whatever you called it, has it. Took them six months to do it as well haha
OP

Pretty easy process to update the firmware from Chinese to English. Shame that the process in the existing Xiaomi mi home app is a lot harder, always has been with the external products.
M

Agie said:
Pretty easy process to update the firmware from Chinese to English. Shame that the process in the existing Xiaomi mi home app is a lot harder, always has been with the external products.
Click to expand...

for those who want to do it offline from SD card

I just bought it. it has less function, also no parking mode.
Will it has more functions in the future ?

please change the info for the Mijia dashcam, since it has ENGLISH firmware since dec 2017.....!!

Hello,
What us the difference between the camera in the beginning of that thread andand that model
NEW Original Xiaomi Mijia 1080P 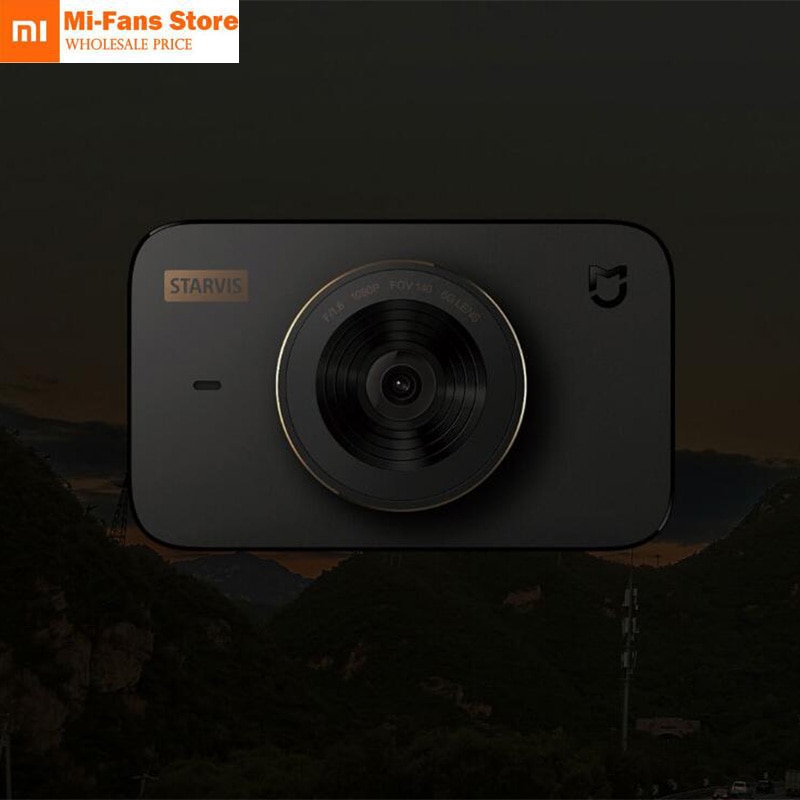 Is it the same model?
Can someone advise which is better Xiaomi Mijia or 70 mai pro?

Erdinch said:
Hello,
What us the difference between the camera in the beginning of that thread andand that model
NEW Original Xiaomi Mijia 1080P

s.click.aliexpress.com
Is it the same model?
Click to expand...

No, Starvis version has other sensor, and I believe some other functions. But I don't knowe exactly, just compare the specs.


Erdinch said:
Can someone advise which is better Xiaomi Mijia or 70 mai pro?

70Mai Pro is very good from what I have seen and heared. But again, I don't k now for sure because I don't have it...

Is there a way to turn off the shutdown chime sound?

I see this from another thread for the 70mai, not sure if it'll work for this:

You dont need to disconnect speaker. Easiest way to mute cam is
1. Connect to dash cam Wi-Fi on phone
2. Run Chrome
3. Go to http://192.72.1.1/cgi-bin/Config.cgi?action=set&property=Camera.Menu.ApkGetVol&value=VOL0
after that camera is muted.
Click to expand...

I just bought a second hand 1S and it's stuck in Chinese and on an old firmware (0.060).
The dash cam app doesn't connect, I put the English fw on a SD and it wouldn't update.. any ideas? I attempted to alter the fw version via the browser (altering properties) but it wouldn't let me.
I just tried the mi home app as well, it informs me "The firmwave version is the mainland China version. Please use the corresponding version of the Mi Home app"

Edit: I managed to get the camera to 1.02 but not into English. Russian websites say that I have to update to .12 before .13eng, I attempted that and it won't update that way either.

I have also heard a lot of people say this has no parking function or it requires power to be connected.. it doesn't. If If the accelerormeter detects activity while "off" it will turn the unit on and record for 2 minutes.
Last edited: Oct 23, 2019
You must log in or register to reply here.
Share:
Facebook Reddit Pinterest Tumblr WhatsApp Email Link
Top