As promised, after my review of 360 J511C Dashcam. Here comes another value for money gadget from Xiaomi. Xiaomi is a well known brand for most Malaysian of it’s peripherals devices available in the market.
Introducing Mijia Dashcam which I bought it in one of the online store in Malaysia with the price of around Rm200. For the price of an mid-range dashcam, this is considered a good deal.

My humble and in depth review at : Xiaomi Mijia Dashcam
More Gadgets review at Smartech101 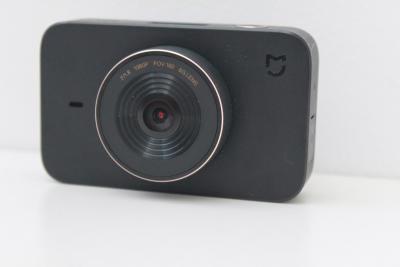 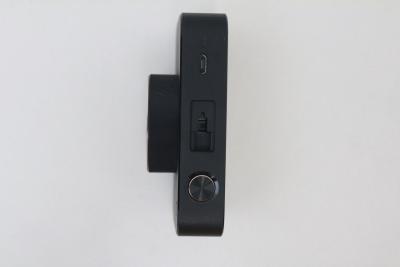 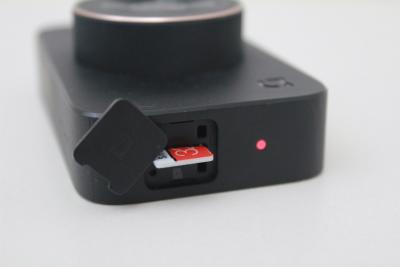 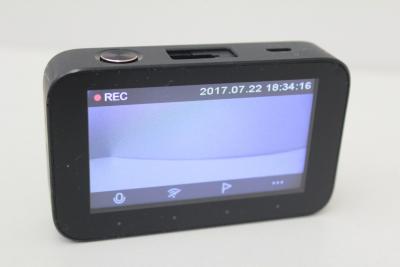 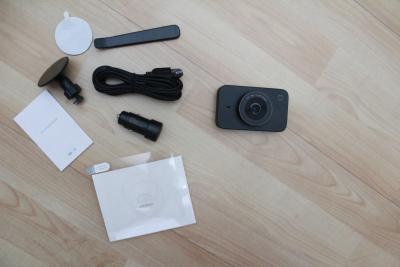 The default language is all in Chinese and yes that's the only language! There aren’t firmware update for English version yet ( I assume there will be).
Well, worry less as I've translated for those who don’t read Chinese but wish to get this dashcam. 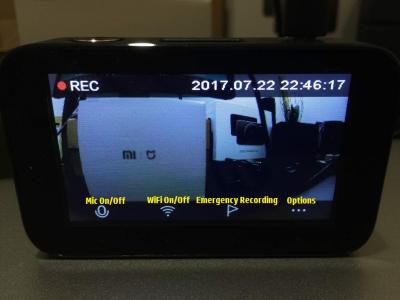 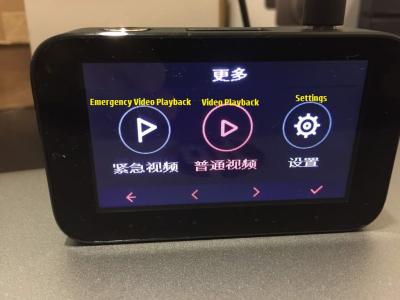 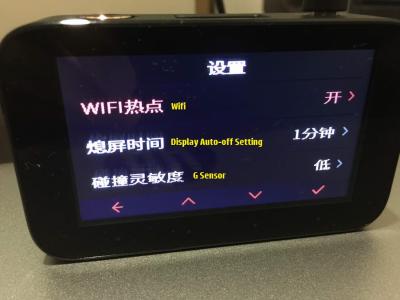 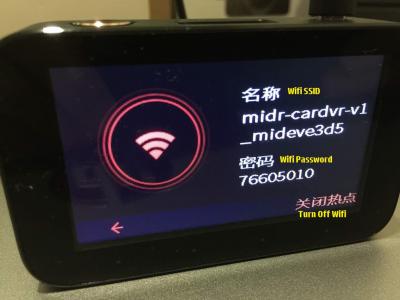 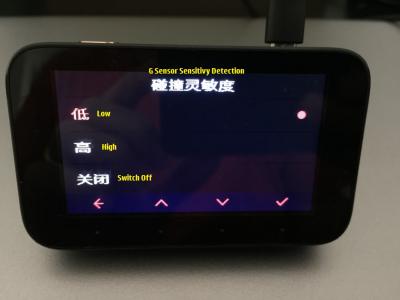 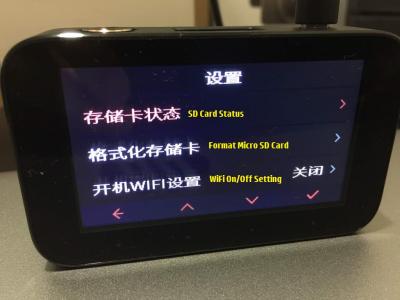 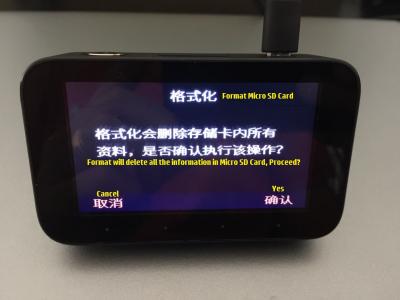 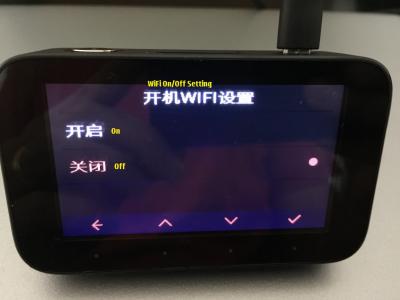 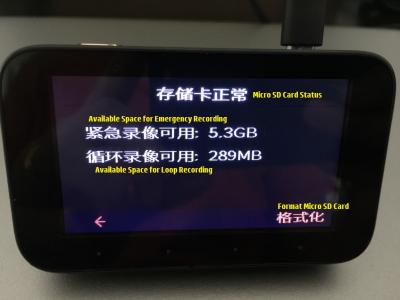 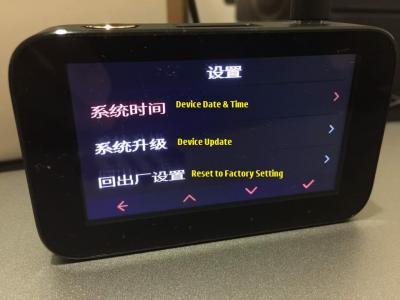 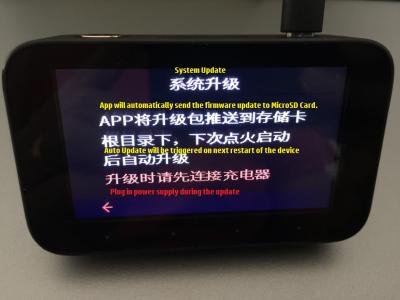 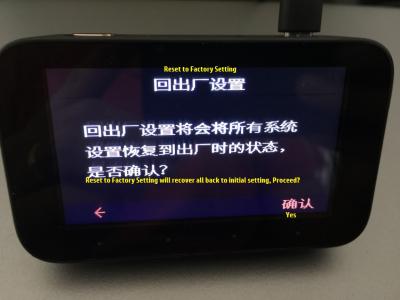 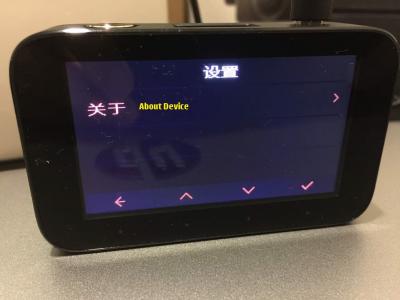 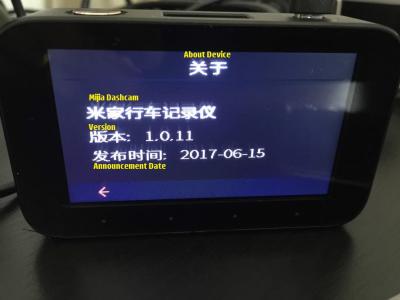 To my conclusion, the setting is pretty simple and straight forward. The price itself is affordable for a mid-range dashcam and as I did mention before in my post 360 J511C Dashcam, both can be rival but from the video footage it seems Mijia Dashcam did a better job than 360 J511C Dashcam. Well, I would say Pros & Cons in between both of them. I am not really sure till I write out an review for the battle of 360 J511C Dashcam vs. Mijia Dashcam and you judge it! Stay Tuned…..
OP

It is indeed a very economical dashcam with good quality! Hope that my translation is able to give you a smooth setup! =)
OP

As this is not my main dashcam ( for my Dad's car) so I will not be monitoring on the latest firmware available.
This is a one of the good dashcam but sad to sad xiaomi is not investing for the english version, not sure why.
If they were to put some effort on this ... it shall bring them some amount to them... LOL
D