Biker Kamikaze and other characters

Saw this Terminator in the mirror, when he was already near. Later, I watched the movie from the back camera and was surprised at his fearlessness.
Hope with a man all well.

Hehe someone need a class in cycling,,,,, kids here in Denmark get that in like 4 grade or so, so they can cycle to school.
Driving like that in Russia no less he will go to hospital soon i think.
OP

kamkar1 said:
Driving like that in Russia no less he will go to hospital soon i think.
Click to expand...

kamkar1 said:
Hehe someone need a class in cycling,,,,, kids here in Denmark get that in like 4 grade or so, so they can cycle to school.
Click to expand...

I remembered my old video...

When reviewed all the series of Fast and Furious, but something went wrong.

I call them fast and furry boys, meaning they have too much hair on the body and so look like and drive like a monkey.
But it is very funny when they ruin their own car, if only that could happen more often.
OP

Serial Violator
At first I thought he was just riding. But then I realized that he was collecting alms. Putting their lives and the drivers ' peace of mind at risk.

Someone need to buy old guy a electric wheelchair, maybe with offroad abilities.
or one of these for the Russian winter. 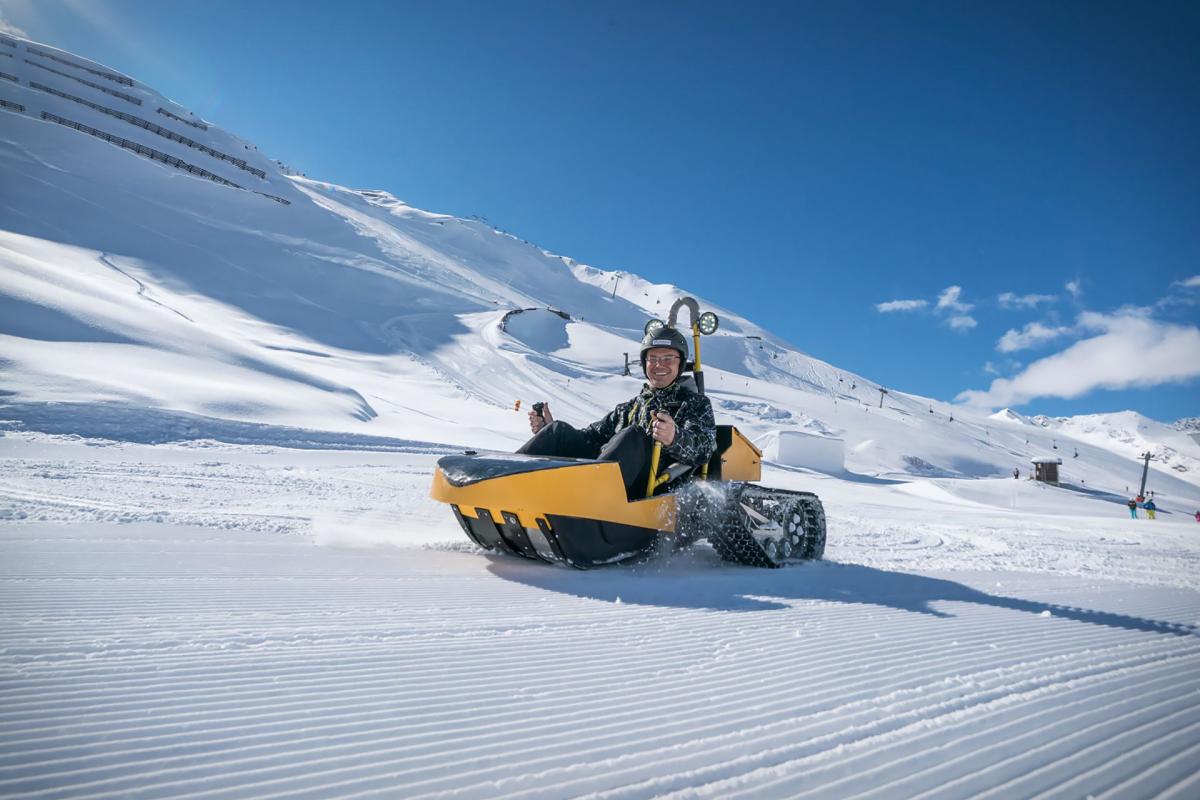 Or maybe Russia need to be as Socialist / social as Denmark are, where a guy like him would not have to do that to make a living.
You can see poor and homeless here, but it is often a choice they have made, and if they will they can change that situation in days.
But many of them are not Danes but rather from the central / eastern EU where gangs have made begging into a industry.
We actually had to pass laws here some years ago, to dam a little up against illegal camps of beggars from other countries.

I have never given anything to anybody, cuz i don't have to with the way Denmark are put together.
Still granted we could still do better for the worst off people in our country, but it is hard as this are a welfare system many many people abuse, and it is very expensive to run.
I know people 60 years old, that have never worked in their life, and they have lived well on welfare and maybe added a little crime like drug dealing on the side to have a very comfortable life,,,,,,,,, those are parasites and i am very happy i don't see them any more.
OP


The truck, when changing lanes on the road, did not see the passenger car. No one was injured in the accident.
OP

MENTOR!
I think that everything will be clear even without translation.
This man became angry because he was honked at when he was overtaking at a pedestrian crossing.
In Russia, this is a very serious violation.

My old footage about crazy pedestrians! I call them the immortal MacLeods!

Or so they think of themselves)))

Pedestrians like that dont make sense, i can only assume they think they are made of steel.
OP

Be Quick or Be Dead

Well i do not like arrogant pedestrians thinking they have the right to the road just cuz their sidewalk cross it, but trying to run them over is a bit harsh.
OP

kamkar1 said:
Well i do not like arrogant pedestrians thinking they have the right to the road just cuz their sidewalk cross it, but trying to run them over is a bit harsh.
Click to expand...

The pedestrian started moving along the crosswalk at his green light. Apparently he know the driver. The driver flashed his headlights at him and the pedestrian greeted him. Apparently they are so used to Express joy when they meet))))