Long post not to be read if you don't have time, Part i

I store my Elise over the winter months and only put her back on the road come May/June, for the past 7 or 8 years now

I had one big issue last summer, the first was on my way to the Euro tunnel when doing around 70 on the A2 exiting London around 2 miles from the M20 ring road when the car just cut all power to the engine,

pulling over, turning the key to crank the engine, nothing as if the car had no battery or the battery was as dead as a dodo, but the lights still worked as did the hazard lights, as I put them on soon after till the tow truck arrived , 4 hours later 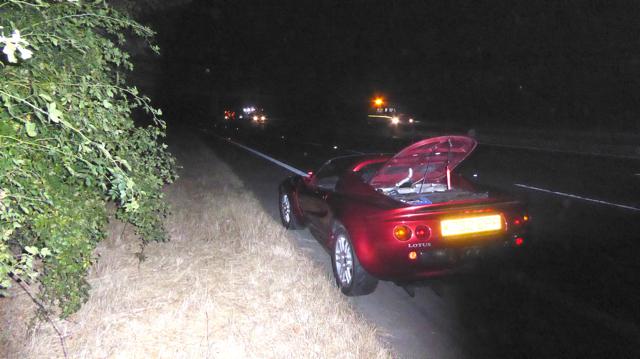 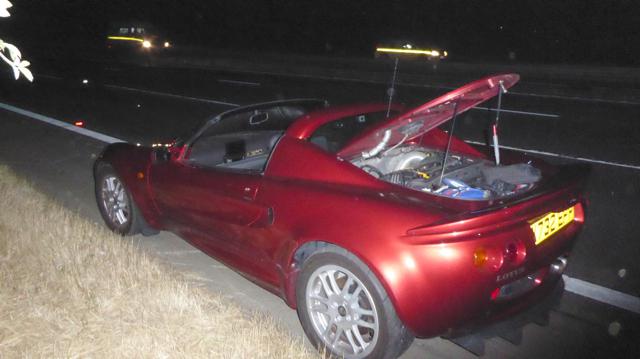 the RAC tow truck took me to a depot where a mechanic could look at the car, after half an hour his diagnostic was that it must be something when heated up was causing the car to cut out,

by now I had been stationary for a good 4 or 5 hours, and the car had time to cool down, it started as normal and you wouldn’t know it had and issues. 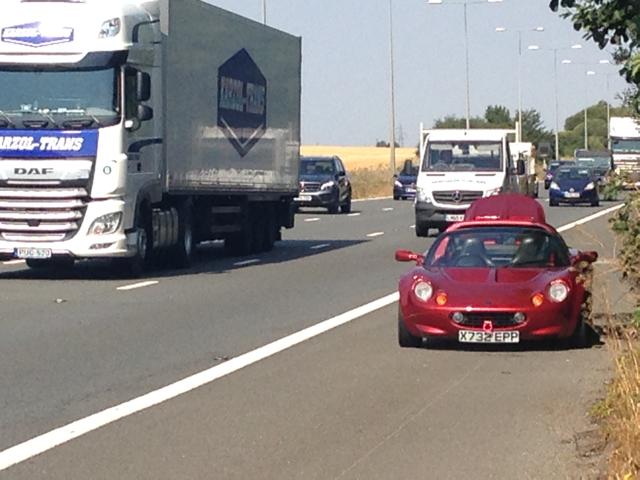 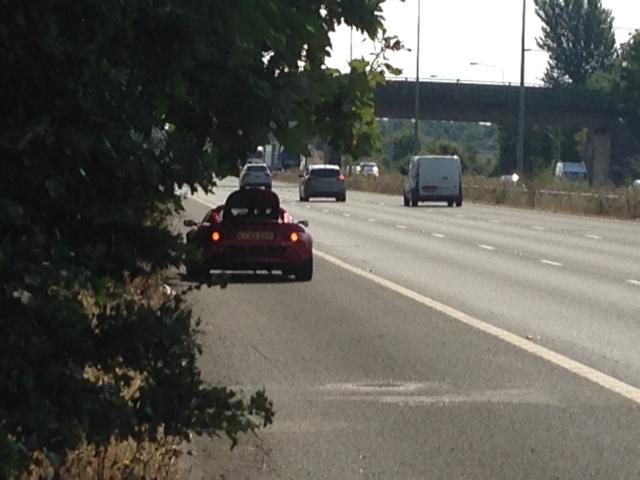 some may say how foolish I was to carry on with my journey, but when you’ve arranged lots of things what one would normal think it’s a foolish thing to carry on, at the time it looked a reasonable thing to do

so I called out the RAC to take me back home, and the tow truck arrive a few hours later

I had help from the forums to discover the issue and eliminate it, after all the car is getting on for 19 years old this coming September

started off cleaning all earth points 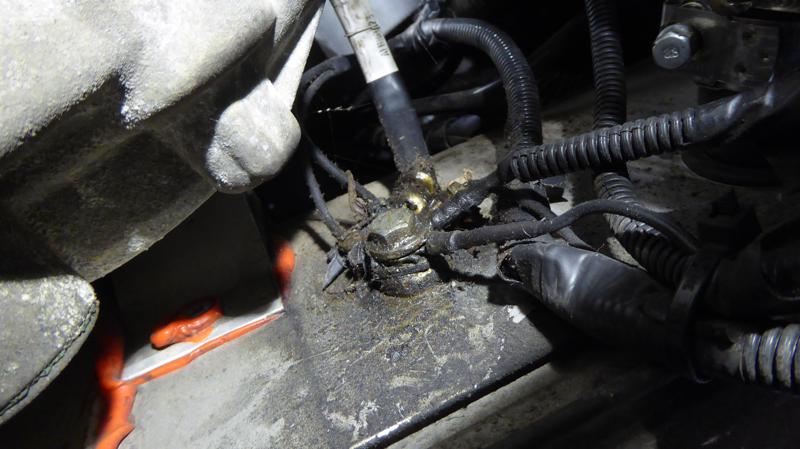 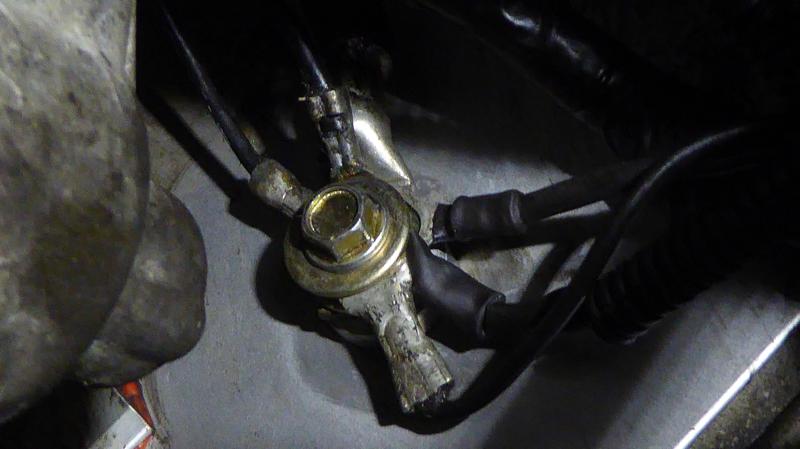 and the battery earth point 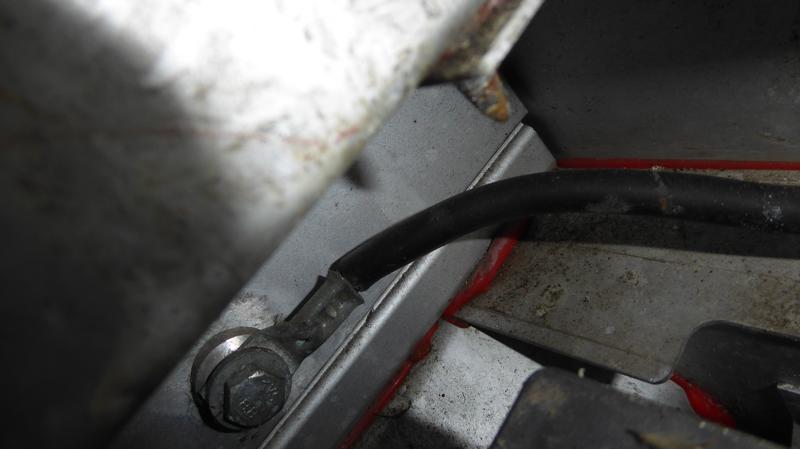 looked at and clean lots of fuses 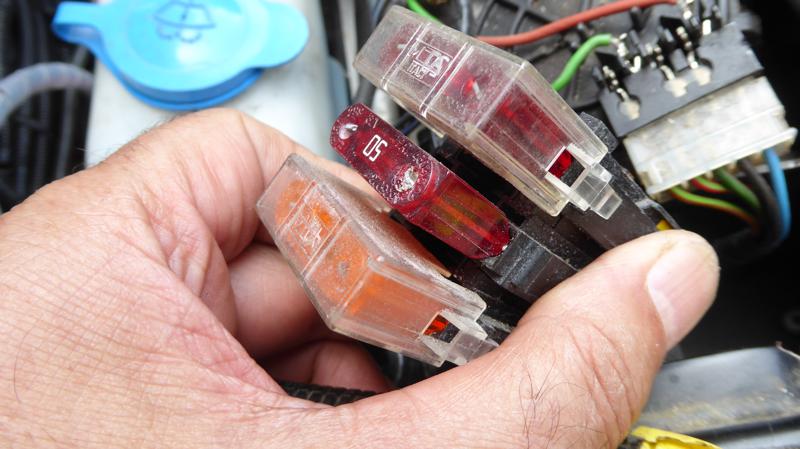 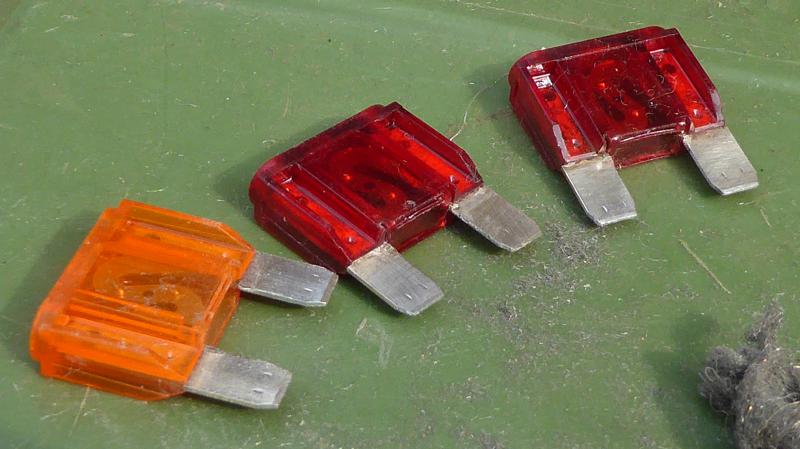 ignition wires at the key barrel 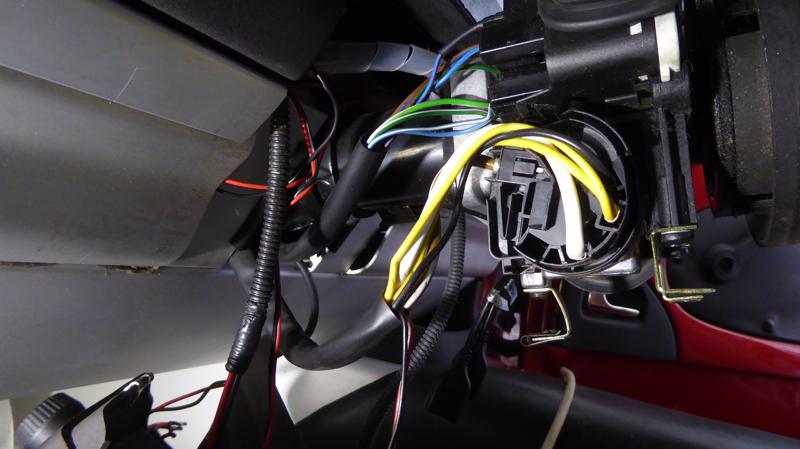 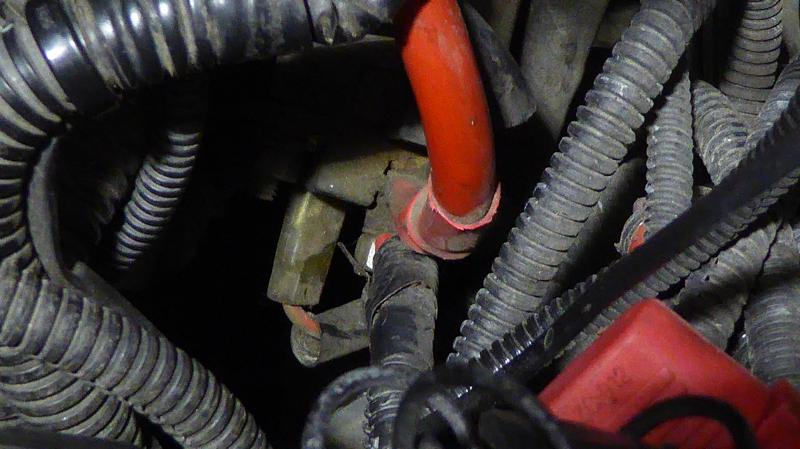 fitted the alarm pump cutoff bypass, (stoping the alarm cutting off power to the pump) in case I had a faulty relay in that part of the alarm 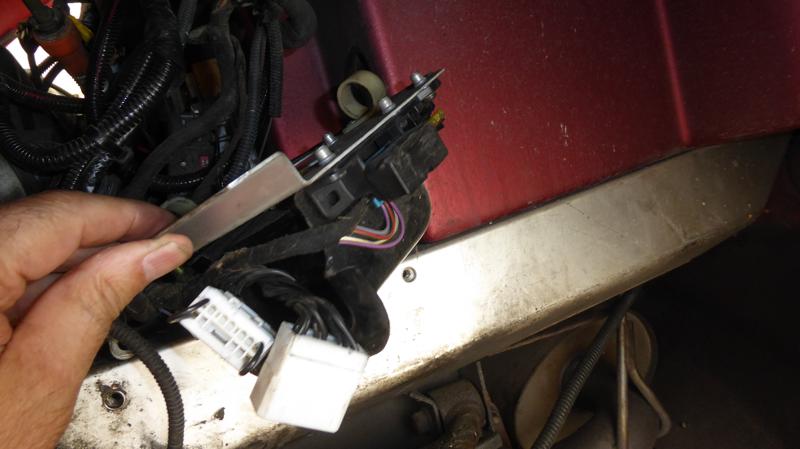 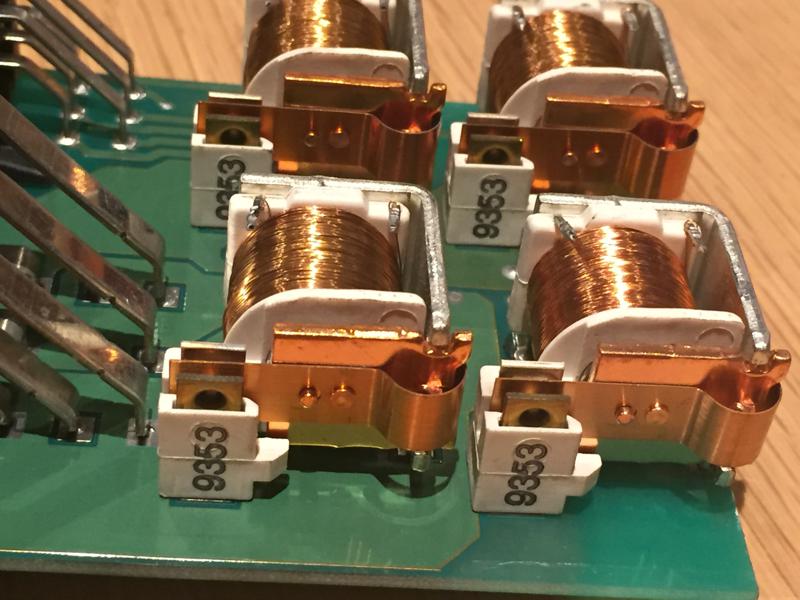 4 relays on one board, one of the relays is for the pump and one is for the stater motor, all working

the car looked fine, in one week I must have covered 300 miles just testing it and seeing if it ever cut out anymore, well all looked well so rebooked my tunnel tickets and my first hotel in Reims France.

I set off once more and took the 6am Euro tunnel to Calais, I drove for around a hundred or so miles into France then pulled at a village cafe for some food and refreshments for an hour or so, sitting outside,

not long after I started eating, the alarm set itself off with no interference from anyone, this was a strange thing and was the first time this had happened to me without some sort of interference by knocking or opening the doors without un arming the car first (no central locking)

after this I drove for a few more hours, filled the car with petrol and pulled in to a lay-by to stretch my legs and some refreshment, I armed the car and went and sat and those picnic tables, sure enough around ten minutes later the alarm set itself off once more by it’s own accord

by now I thought this must be a faulty alarm. by tea time (6ish) I arrives on the outskirts of Reims where my hotel was booked for the night,

after around half an hour the car started and I was up and running, got in to the city,

not sure if any of you have been to Reims, I think it’s a beautiful city but the main road from the north in to the city is a wide road but they have put back in tram lines so what you now have is a two way tram lines in the centre of the road solely for trams and at either sides you have a single line for vehicles

you’ve guest it, would you believe the car cut out just there and as it was around tea time hevy traffic to boot, and I could not get the car to start

luckily a cafe owner saw my plight and came out and pushed my car on to his large frontage, asked if there was anything he could do I asked if he would let me use my car battery charger to charge up the battery (I always take EU adapters with me) so for a couple of hours I was eating and drinking at this cafe while the car was charging up

after two hours I set off for the hotel, I asked for a ground floor room and could they give me an extension lead to charge my battery

in the morning I went to a supermarket and bought some bottled water and put them in my 12vdc cooler box I have in car, if I broke down in this hot day I had refreshments to drink while waiting for the two truck 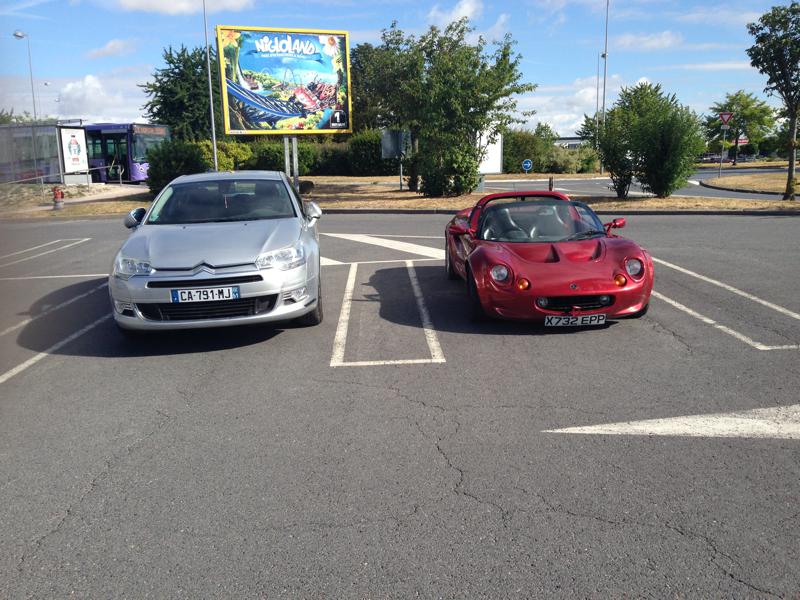 as I had made up my mind that I would now use the motorways as should I breakdown, I would call out the motorway tow truck to take my car to the nearest garage as the RAC would cover this cost
Last edited: Apr 24, 2019
You must log in or register to reply here.
Share:
Facebook Reddit Pinterest Tumblr WhatsApp Email Link
Top