So after reading a lot of posts and suggestions I think I'm down to 2 choices.
Viofo A129 Plus Duo or Street Guardian SG9663DCPRO+.
I want front and rear cameras
Mid-range budget 200ish
I lease my car so no hard wiring according to the dealer.
Currently living in New England so very cold but moving to Virginia next year and hot conditions.
Definitely open to other choices.
Thank you!!!

You might want to add the new SG kid on the block. 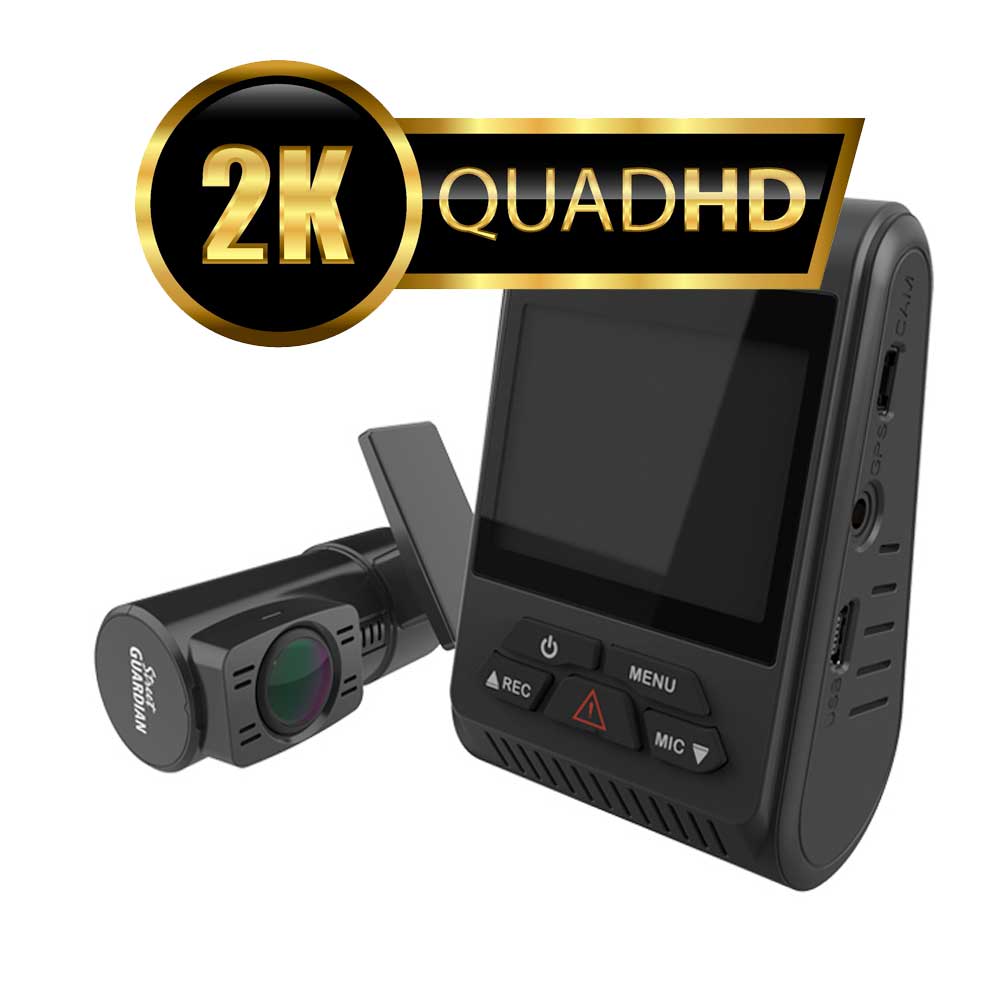 kamkar said:
You might want to add the new SG kid on the block.

It is of course a new model, but i cant think off any SG product that have been a ordeal from the start.
They have good service so if you get a dud i am sure you will be taken care off.

you can hard wire without anyone seeing it, at least if you remove it, the piggy back fuses are not something you can see have been there, but of course if its a new car and it have to go in for service now and then, then you better not go that route.

you could do parking guard with a dedicated dashcam power cell charging on the dash socket, at least i think that is possible.
S

I'm in upstate SC where we see sometimes heats above anything VA experiences, and only on the worst of days with me parked with the cams being directly in the full afternoon sun have I ever had heat-related problems with any dashcams. The ones mentioned will likely be fine for you there. If you're still concerned then go with a cam from SG; they are designed and built to handle Australian heats which are much more than we ever see in the eastern US. Budget limits may choose for you; just remember that you can't get what you don't pay for. And if you do go with SG first PM member @Street Guardian USA before buying as that will sometimes get you a better price, as will ordering directly from them instead of Amazon where they have to recoup the seller's fees. I don't have any of these cams but Viofo does have some of the best video quality available; that's the hallmark of their cams and that may weight things in their favor. With Viofo you'll need to get an sd card, just be sure it's one which is currently being reported as working good with that cam as these devices are picky about which cards they do well with. SG will come with a card they've tested and know works well with their cams.

Sorry if this doesn't help with the selection but among these very good cams it's as much personal preference as anything else, and for that you're on your own.

What size memory card is recommended?

I would not use under a 128 GB card, 256 is better, in theory the larger the card is the slower it would also wear out.
L

Your only choices should be between the Viofo A139 2CH version and Street Guardian SG9667D2K IMO.
At least that's the choice that I'm deciding on.

There are some sales going on with both cams, so pricing maybe a factor.
256GB minimum high endurance cards should be recommended, at least for 2K cams.
OP
T

Lothar said:
Your only choices should be between the Viofo A139 2CH version and Street Guardian SG9667D2K IMO.
At least that's the choice that I'm deciding on.

There are some sales going on with both cams, so pricing maybe a factor.
256GB minimum high endurance cards should be recommended, at least for 2K cams.
Click to expand...

I'm looking at both, still can't decide. Thank you for the memory card suggestion.

SG bundle their cameras with the Sandisk high endurance cards, i have a few of them too in my test suite of memory cards and i quite like them ( not least that they have warranty when used in dashcams )
As i recall SG will honor warranty on the bundled cards, but of course so would / should any dealer where you procured the same card, i dont think SG bundle some cards just to make more money off you, but TBH i have not looked at the price difference in cameras without / with some memory card.
Other brands with their own brand memory cards, you can get to pay a premium for those cards.

Sadly the chance of getting a less suited memory card are always there, even if these suckers are standardized, i have seen cards with 30 MB/s write speeds not being able to handle a camera that barely write 5 MB/s
When i got into dashcams the lexar brand was highly recommended, but after they changed hands and changes was made they are no longer recommended.

By now i have had any brand memory card die on me, and some horrible fast, but was then able to get RMA, but still extra work.
When done testing a system in my car i often continue to test static in my south facing living room window sill, with the power source being a wall wart and then have a timer on the mains side of things to simulate several start / stop events during the day.
These static test cameras get about 10 hours a day, so that do hit the memory cards in them when the camera sit there in my window for a few months.
OP
T

Are there any coupons for Street Guardian?

tclarno said:
Are there any coupons for Street Guardian?
Click to expand...