That pretty much say all that need to be said.

It is only a few animals that poop in their own nest,,,,, we humans have taken that to a whole new level.

The standard of Danish newspapers / media ,,,,, and NO ! it is not googles translation that mess things up.

"Russia has several times flown into Danish airspace. In August 2020, a Russian B52 bomber flew over Bornholm ."

So it seem like the Russians have a stolen B52 they fly around,,,,,,,,, i wonder what our American friends think about that.

Of course what the inept Danish reporter meant to say was they flew the Russian equivalent to the B52, the TU.-95 bomber / AKA Bear, which is a turboprop loud SOB bomber.

Personally i think we should fire a few tracers across the nose / heading of those Russian planes, Putin is the kind of person that only understand things like that.


EDIT : Okay now that i have posted the idiots have edited their news.

"Correction: An earlier version stated that the B52 aircraft was Russian, but it was American."

This also jogged my memory and now i do remember the US B52 that we had to scramble fighters to assist from Russians getting too close for comfort.
S

I find it odd that the B-52 and TU-95 are still in service. Both were primarily designed to carry nuclear bombs , then missiles took over that job as all planes became vulnerable to anti-aircraft missiles. Perfect time to scrap the fleets but it didn't happen- instead they were backwards-repurposed into conventional bombers; the very weapon they'd replaced.

That would be hilarious but for the seriousness of war.

Yeah a couple of old war horses indeed, but at least for the B52 there are no immediate plans for retiring it as far as i know.

No idea what go on in Russia, they probably had several replacements for the TU-95 but a succession of gangsters running the country sold them for scrap value.
OP 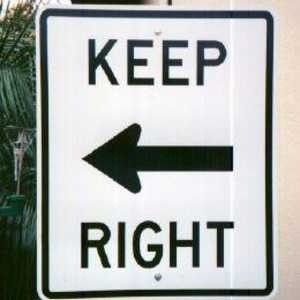 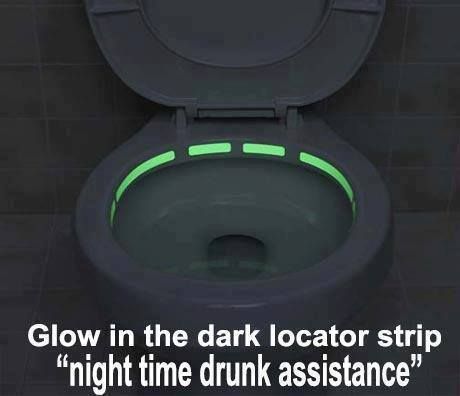 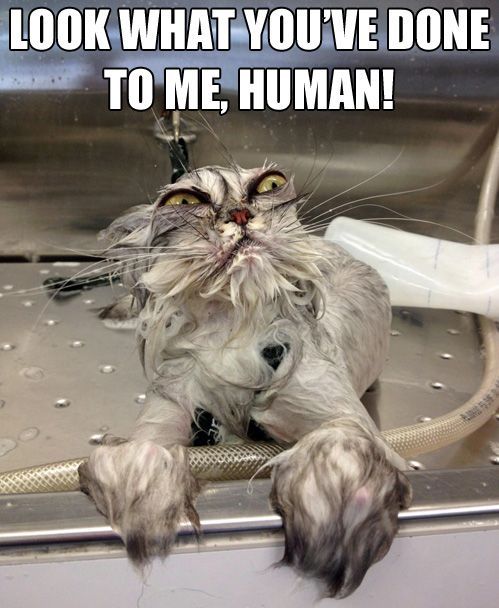 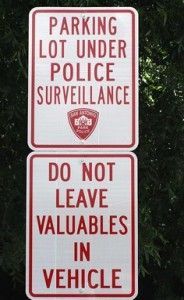 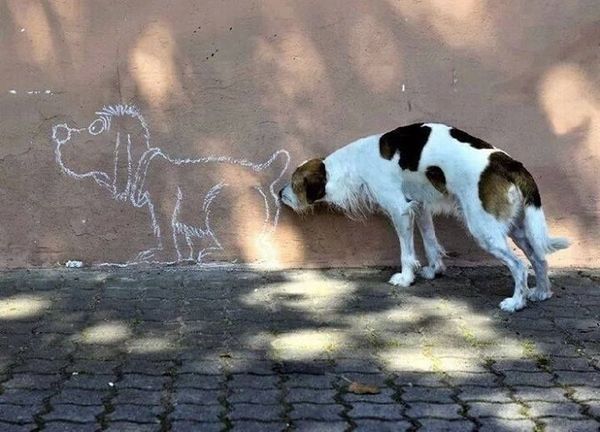 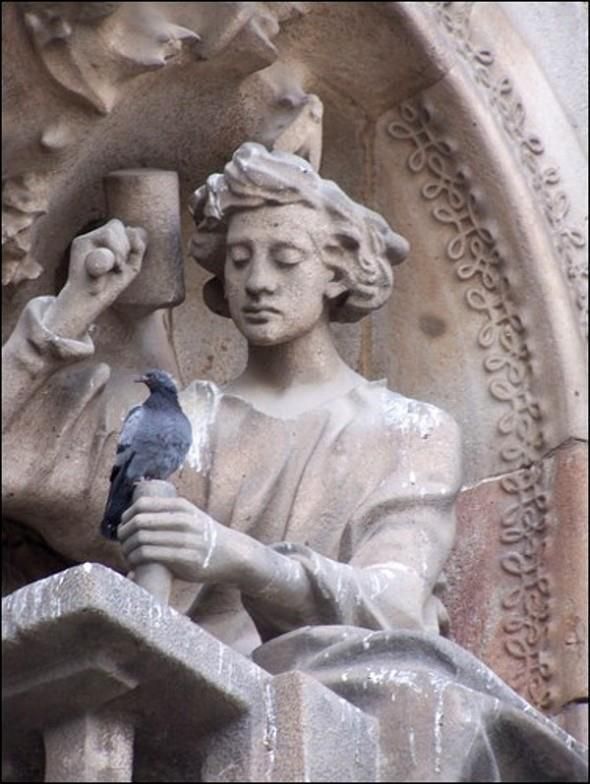 That would start a massive panic attack in western women.
Eastern women be like " thats a nice dress you have" ! "you too"
C

I see Maine are going full Danish on its citizens, Poor bastards. 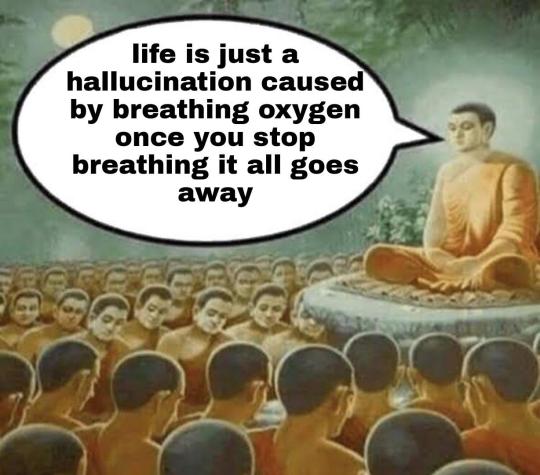 As a gentleman i would never do that. 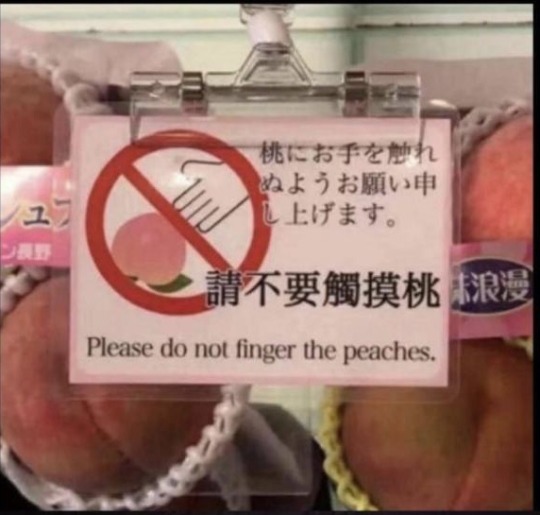 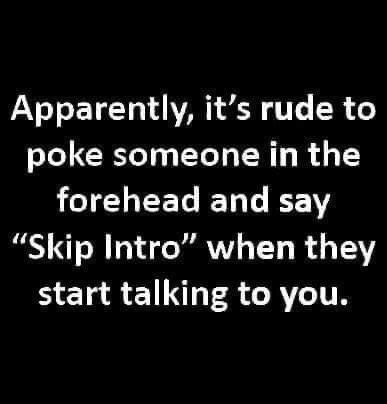 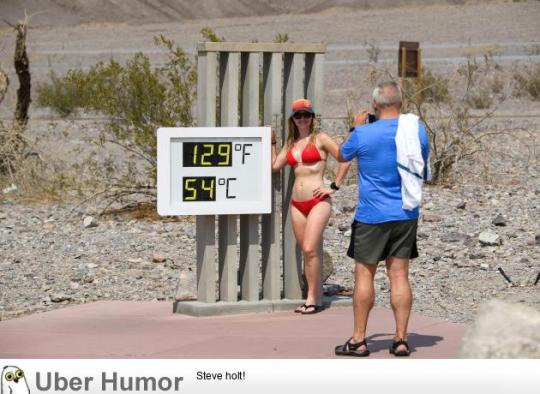 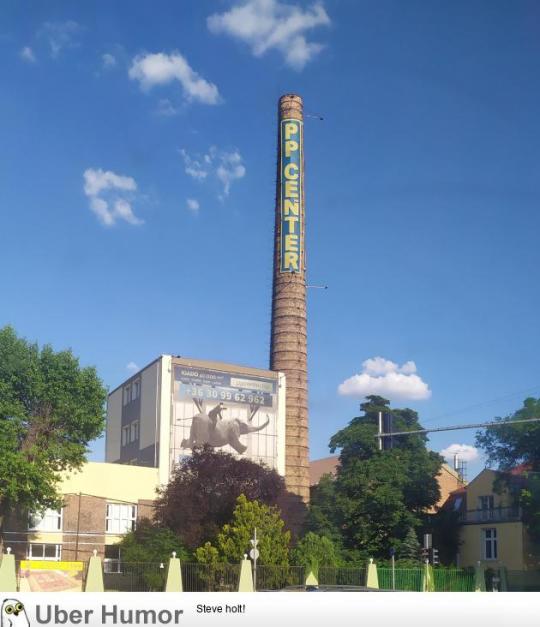 At least they are up front. 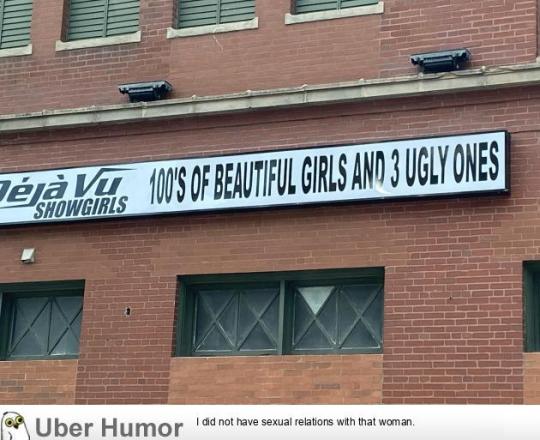 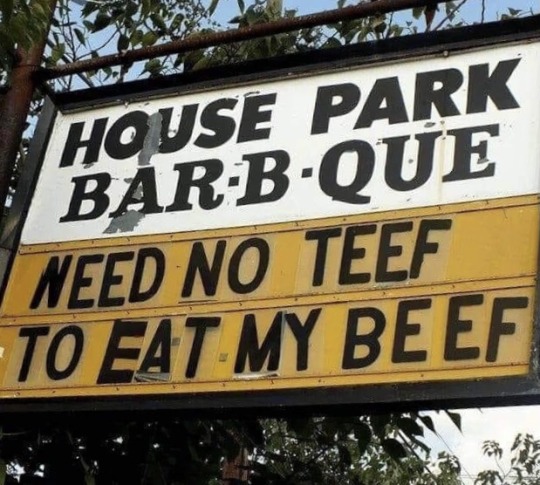 The part of Monument valley they are not talking about. 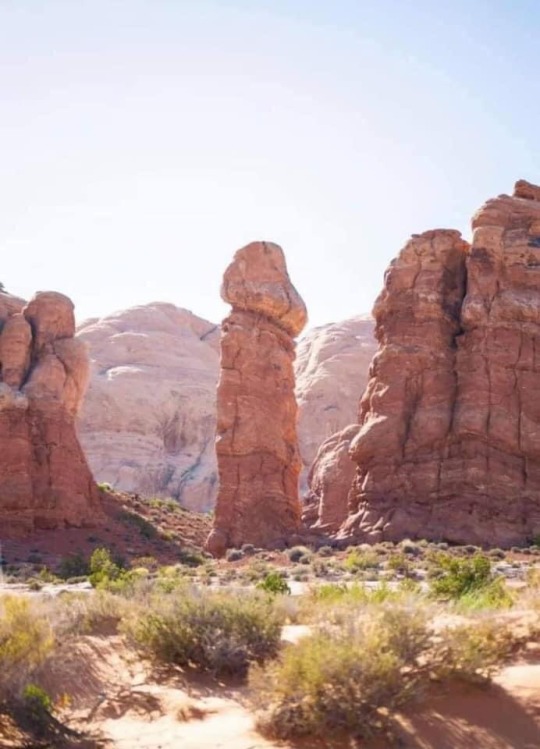 Always be the smarter guy. 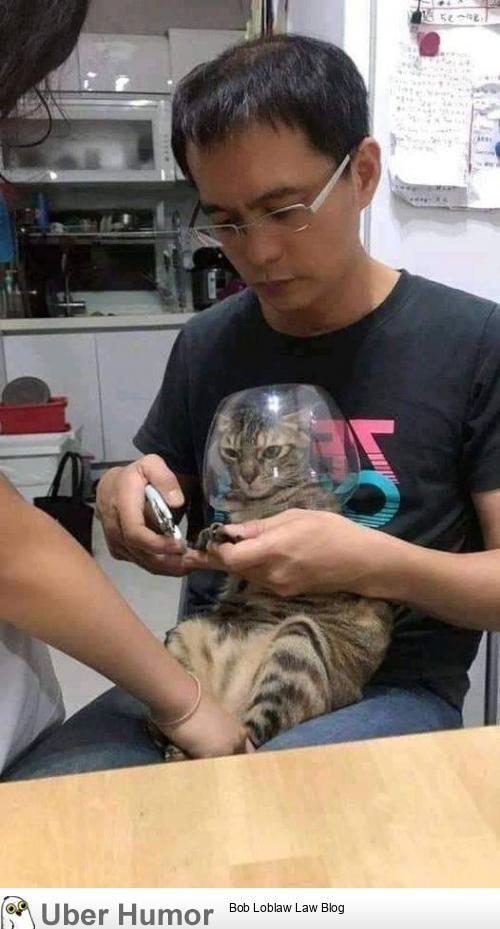 I now the feeling...