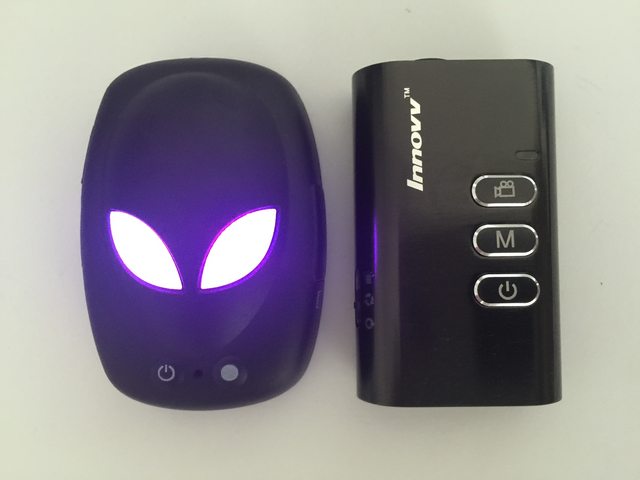 niko said:
Are you talking about me ? . Yeah, I have to admit - I like to eat main course with spoon and soup with fork
Click to expand...

At least it's not a blingy Transformer Autobot or Decepticon badge.
Last edited by a moderator: Sep 19, 2015 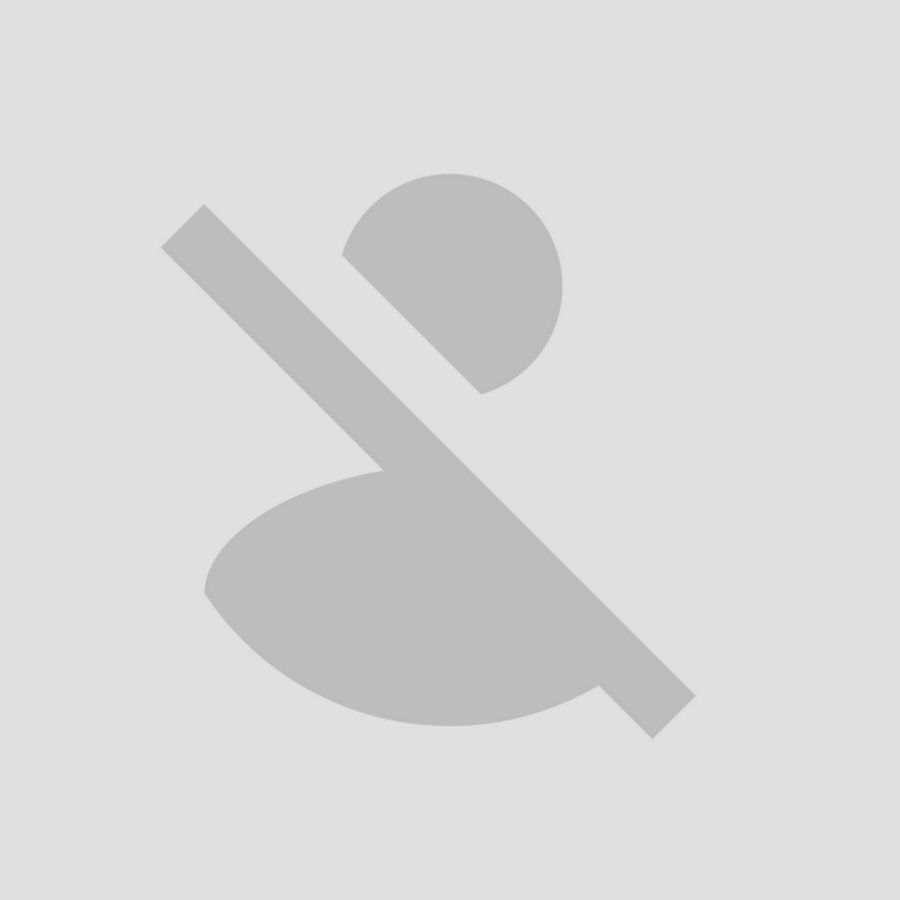 This may be a stupid question but I don't see anywhere what the G-sensor does on the Bullethd cam. So what does it do?

Same as on dashcams i assume, lock / create a file if a shunt is detected.
Truth be told i think a g-sensor is a little overkill for a bike cam, at least while driving, reason is a shunt to a driving bike most likely have larger impact than on a car driving.
It dont take much to send a bike to the ground, or off into oncomming traffic, or a trip down a ditch and off into the fields.
On the other hand the same might happen to a bad driver in a car ( same force impact ) but i would assume the chance for really bad things to happen is far less with a car.

As a part of parking guard i think g-sensor is valid on both bikes and cars, but for driving i would just record all the time as i do now.
OP

I'll follow up with the change log. I know it contains several bug fixes, and the new ability to set lower 1/2/3 minute sizes (only via editing .txt file for now until app is updated next)
K

How's everyone finding the stability of these so far? I know it's pretty early in the product cycle but it looks like it has some solid support behind it. I've been holding off until I heard about long-term reliability but I might just have to buy one before I take my bike to the track next month.
OP

This dirt biker surfing waves could use a water resistant BULLETHD system up front.

After both Python (miniUSB) and Optic Nerve (miniHDMI) cables are plugged in, add the other half of the strain relief bracket, and screw down the included mini bolts via the included allen wrench.

Not only will this ensure an extra stable data connection, but it will provide a bit of extra security as well. 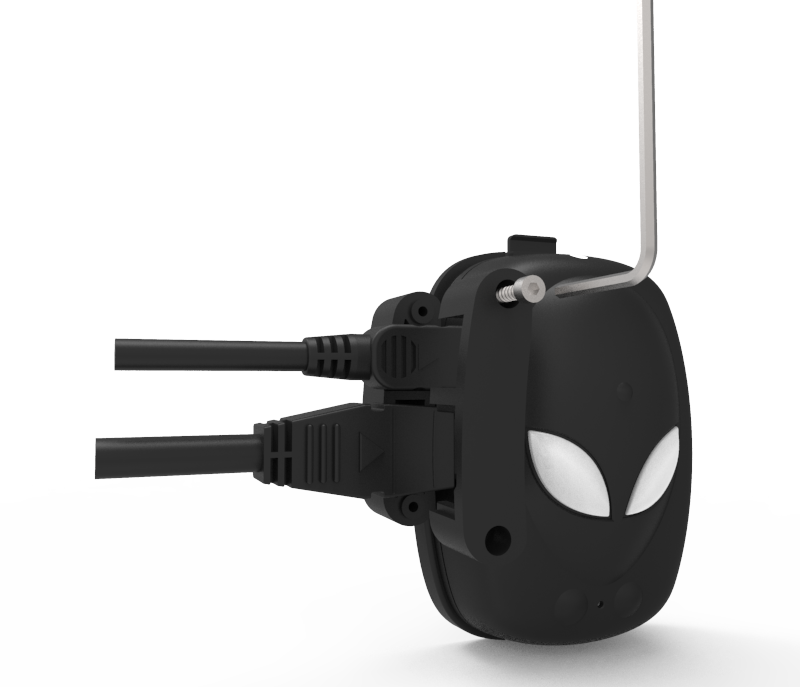 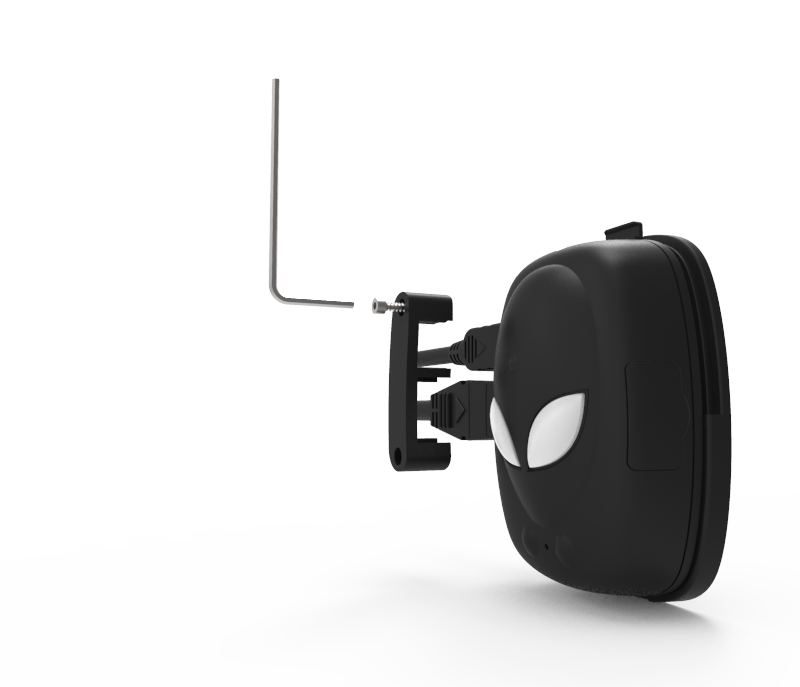 We were told a new enhanced Android/iOS app update will be out in September as well. (for PRO WiFi users)
Last edited by a moderator: Sep 19, 2015
OP

The first Amazon review is in! 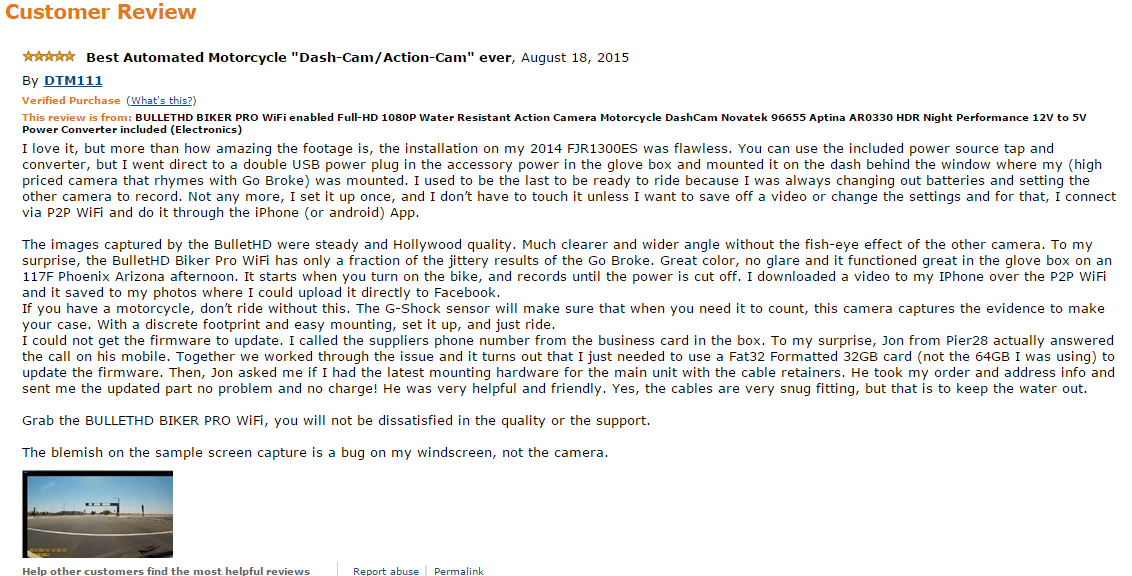 I have the "mate" model (no wifi). Wifi is probably a wiser choice - to better orient the cam and to setup.

Very good detail corner to corner. But overexposes in bright light and in contrasty scenes (exposes for the shadows not the highlights). Shutter speed is good on a bright sunny day, enough to read plates off slow-ish oncoming traffic as they go past on a 2-lane road (maybe up to about 30mph). But add even a bit of clouds or higher speeds - they get smeared. In this regards in comparison, this is better than mini 806 and 801 dashcams that smear more due to motion. Worse than DOD LS300W, which does not smear license plates even in heavy dark overcast conditions and on traffic coming at me at 70mph (and me driving at 70, so combined 140mph). The Bullet will smear plates of oncoming traffic at these speeds even on a bright sunny day.

As others mentioned, the mini HDMI cable is very stiff and thick. Sturdy but hard to route.

I use my cam with a small $4.99 rated 2A USB adapter in the cigarette lighter socket - no issues.

Footage is shaky, but less than I expected. Nothing like the uncanny digital stabilization of the latest Sony RX cams bit OK for smooth roads (see here for samples of the Sony: http://www.dpreview.com/reviews/sony-cybershot-dsc-rx100-iv/9). Have not compared to GoPro for that, but resolution and detail seem comparable at full HD, with the GoPro having better exposure.

I would not trust neither the lens nor the control module to be truly waterproof like a GoPro in its case is. But for light rain I would not worry. If someone lends me their Bullet, I am willing to test on my kayak, but would not risk my own - the cable connections and SD card slot cover are where it will likely leak of submerged and subject to vibrations.

Sample footage here (the original looks much better, and free of the compression artifacts from YouTube):


Also note, the above is shot from behind my windscreen, so some extreme corner distortion may be present due to the screen, not the camera. Same with the flare - mostly due to the screen, but there is no provision for a polarizer to cut down on reflections (like there is on the mini 806).

Have not found a better bike cam and service from Pier28 jas been great! Happy with mine.
OP

Good news, the 2nd production units coming this month will also include strain relief on the camera side as well. 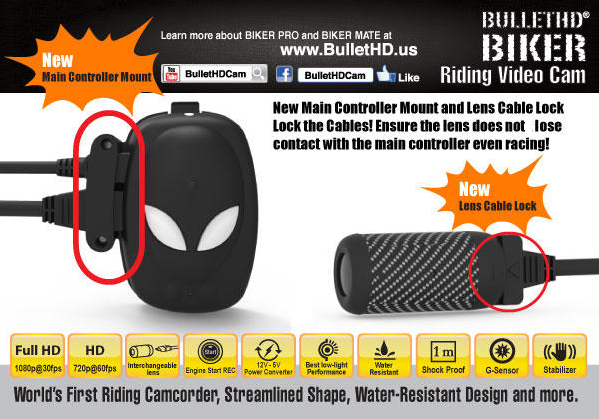 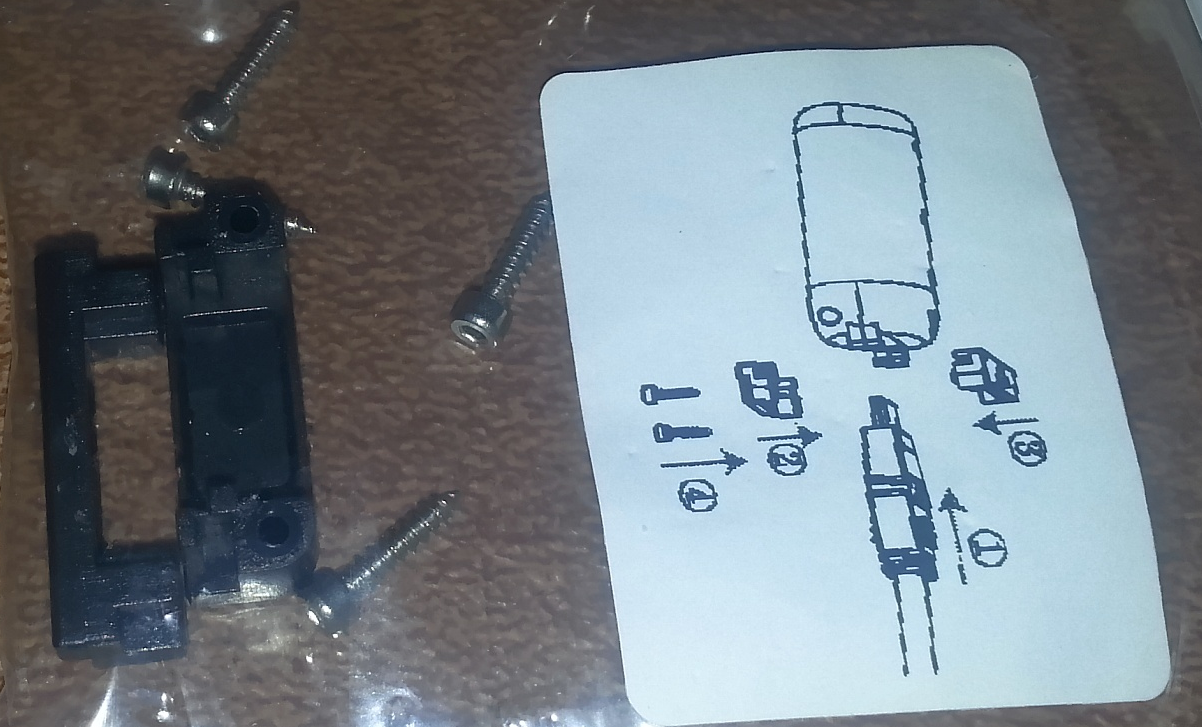 Pier28 said:
Good news, the 2nd production units coming this month will also include strain relief on the camera side as well.

I had the exact thought on the lens side.
Great minds think alike!
K

Pier28 said:
Good news, the 2nd production units coming this month will also include strain relief on the camera side as well.
Click to expand...