Connect a power bank to dashcam

The battery of my dashcam is dead, each time I turn off the car, the power to dashcam will be disconnected and the last video will not be saved.

Does someone know how to use a power bank to replace the original dashcam battery?
Last edited: Jan 31, 2021

make and model of your camera?
S

Usually easiest to just replace the original battery, especially if you can do electronics soldering. Phone and PC repair shops can usually do it and some cam manufacturers will do it. Prices will vary but it's often a good deal compared to buying a new cam.

Trying to use a powerbank instead brings up many potential issues: voltage differences, charging differences, possible over-current situations, and another cable to be dealt with coming from the cam. Hardly worth trying as cheap as cam batteries are.

I understand, getting a replacement battery locally is a problem, and the cost of getting a battery from overseas is very high.
U

Innova said:
I understand, getting a replacement battery locally is a problem, and the cost of getting a battery from overseas is very high.
Click to expand...

SawMaster said:
Trying to use a powerbank instead brings up many potential issues: voltage differences, charging differences, possible over-current situations, and another cable to be dealt with coming from the cam. Hardly worth trying as cheap as cam batteries are.

I agree with SawMaster: I would not consider a PB as a replacement for the dashcam's integrated battery. If your decision does come down to a choice between using a PB or paying a lot of money to get a replacement dashcam battery from overseas, I would rather entertain getting a new dashcam instead (clearly a third choice yet). If you get a new dashcam, it can be a newer model, as opposed getting the same dashcam you currently have. So, in the process, you will (likely) get access to newer dashcam features, and newer technology, plus will also have a new dashcam as well, with everything that a new dashcam would entail, such as a new warranty. The warranty on your current (bad battery) dashcam is likely no longer good. From your dashcam battery having gone dead, I would guess your dashcam is perhaps several years old and that explains why the dashcam battery will no longer hold a charge. So, do you really want to continue investing in old technology when the cost of both a new PB and the (shipping) cost of the replacement battery would both be too high, maybe as high as the cost of some new dashcams? Also, how do you know for sure the problem is with the battery? You wouldn't know that for sure until you replace the battery, which you obviously have not yet done. If you don't know this for certain, then your getting a replacement dashcam battery could turn out to be an exercise in futility: you do all that work (soldering, etc.) just to discover something other than the battery had gone bad with the dashcam, or perhaps --worse yet-- something went bad in addition to the battery. Yes, trying to run off a PB may seem like a brilliant idea on the surface, but it can create unexpected problems and, in fact, you could end up damaging the dashcam beyond repair. As a way of comparison, when the battery in a cell phone goes bad, what do most people do? Do they try to run the cell phone of a PB? No, some people might go to a shop (alluded to by one of the participants above) and get the battery replaced, but most people I know simply get a new cell phone altogether. Hope this helps.

Innova said:
and the cost of getting a battery from overseas is very high.
Click to expand...

Not to be presumptuous, but if the $5 refers to the cost of the battery, I think Innova may have been referring to cost of shipping it to his location. Still, even if the shipping cost was, say, $50, for a total of $55 plus any taxes, imo, it would be well-worth as opposed to a PB option. Regardless, immho, the "get yourself a new dashcam anyway" option would trump his other 2 options.

I have a few 1 cell batteries i have gotten in Denmark, they are meant for small RC things but could also fit into a dashcam, or close to it CUZ a 450 MAH 1 cell battery are small.
The same "raw" 1 cell batteries are also some times used as a backup power source in other things, but same function as in a dashcam. 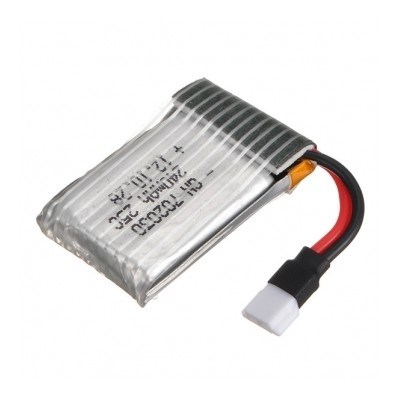 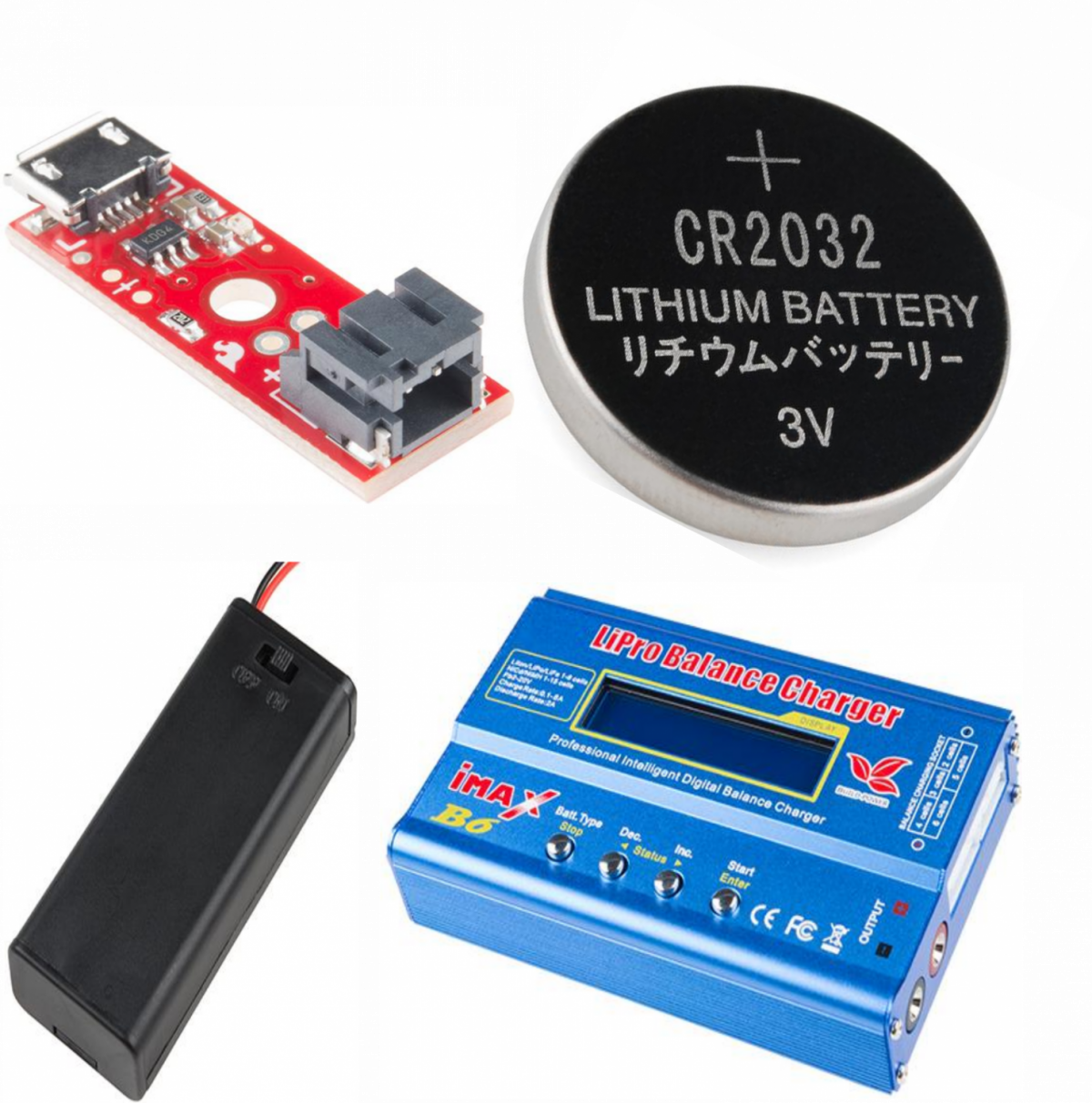 You should be able to find something at home, the ? is to get a size that will fit, they do come in a lot of sizes and thickness, so must keep eyes open for that when shopping.
Even if the original batttery was say a 400 MAH one, you can make do with a 250 MAH one if those are the only ones that can fit.

Ukraine Visitor said:
Not to be presumptuous, but if the $5 refers to the cost of the battery, I think Innova may have been referring to cost of shipping it to his location.
Click to expand...

you can buy them for that price including shipping, (certainly under $10 even if the freight is loaded), it's slow to get it cheap as batteries are a hassle but they only weigh a few grams
OP
I

The cost I mentioned in my post is shipping cost, it is high.

Yesterday, I ordered a new dashcam, it is a simple dashcam to take videos for record purpose only. Those with Android, WiFi, and …, are too expensive to me.
Last edited: Feb 1, 2021