Same here.
I do think thats from starlings though, they can and do nest in huge numbers in city trees.

Rome / Italy in particular have that problem.

The Most Enchanting And Disgusting Thing About Rome

jokiin said:
Pigeons here get referred to as rats with wings

Here, it's grackles that do that. Sure we have pigeons too, but the grackles outnumber pigeons about a zillion to one. And dear God are they NOISY! https://en.m.wikipedia.org/wiki/Grackle

Personally i see them as mouse with wings, the flying rats here are seagulls, and they are some big mofos that can terrorize a whole neighborhood or even town.
And it no longer have to be a coastal town, those seagulls are changing feeding patterns, so a seagull no longer have to find its food on the sea.
Even with a fairly powerfull .22 airgun to take one down you are best off gong for a head shot.

My brother sent this to me... Never had one but it sounds good (and good for your arteries too lol)

Ooooooo in so harbouring a texan, i actually thing he live down below my stomach, it is usually down there i get feelings when he is awoken by something.

Those birds above my front door apparently had a second.... Litter? Flock? Anyway they had 4 more babies and they just started flying last week.

Saturday, one of them flew into the house and immediately up to the little Dormer window above the front door. Wouldn't come back down to go out the door. I had to get the ladder and get him down. It was easier than I expected - no fight or trying to escape, and it immediately flew off with its siblings when I opened my hand outside. That night all 4 were back in the nest like normal.

Tonight, one of them got one leg tangled in the fluff and stuff they built into the nest, and couldn't get out of the nest. At one point he was hanging by his leg. I got up there and ripped the lining out of the nest so I could try to free him but it was seriously tangled up:

I brought him and the piece of nest into the garage so I could have a workbench and better light. My daughter and I spent almost 30 minutes trying to untangle and cut off as much of the fluff as possible, leaving a piece smaller than a pea. Unfortunately I'm pretty sure several of his toes/claws are permanently broken, maybe his foot and ankle too.

Surprisingly the bird stayed pretty calm through the whole thing, and didn't put up much of a fight. Does this look like the face of a bird that's grateful for what we just did?

I put the bird back in the nest and it sat there for a second getting its bearings, then flew right at my head and then out into the yard and across the street. Like I said, his foot is probably permanently messed up, but at least he's not hanging there starving to death.

Edit: yes the bird looks small in my glove, but he's the same size as his parents and is already flying. Plus the gloves are kinda bulky with padding, and I had a very loose grip on him - just enough to keep him from opening his wings and pushing out of my hand.
Last edited: Jun 25, 2019
H

Just one reason i would not use a Alexa powered devise. 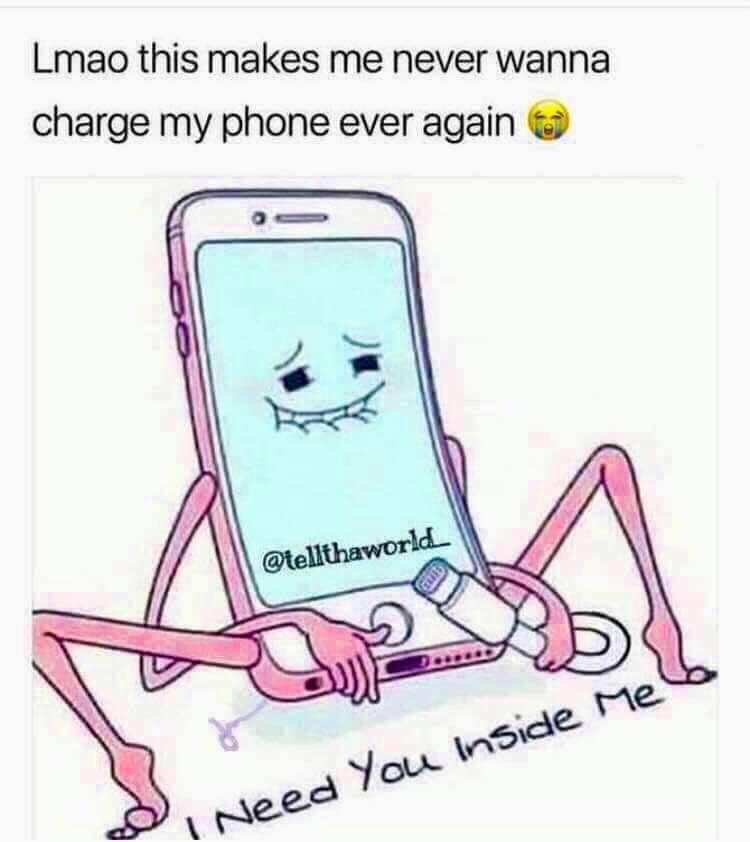 Wife just sent this one. Timely, as just yesterday the TV wouldn't turn on till I unplugged it and basically rebooted it... It was making the kids go nuts bc they couldn't use their precious Xbox...

Yeah kids today don't know how well off they are, which i also think are often evident when you then see how they react when they face a problem.
Just imagine if you tolk a kid that he/ she had to clean the USB port on their phone in order to be able to hear nice clear music on the phone,,,, as we had to clean our cassette decks and VCR's heads.

Yeah I wish they had seen the amount of work I had to do to replace the AC compressor on my car last month. Looking forward to the relative simplicity of EV maintenance in the future.
OP

As long as you remember to disconnect the power pack, otherwise you have a mobile electric chair.
I am sure the future will see some DIY people and shop mechanics go up in fire.
OP