kamkar1 said:
At least we can still hear them coming with all those actuators and pneumatic.
Click to expand...

The last thing you ever hear.
K

How long before we see the first robot in disguise win the Olympics? Let's hope their ultimate motivations are more Blade Runner than Skynet.

quite possibly, mankind has a bit of a history of wanting to turn technology into better weapons, always a concern

jokiin said:
quite possibly, mankind has a bit of a history of wanting to turn technology into better weapons, always a concern
Click to expand...

Danish pension funds just pledged a 350 billion DKkr investment in sustainable power, not a whole lot of course, even for a little country with just 6 million people.
And with the way hedge funds / swindlers from abroad leech on the Danish tax payers, and our incompetent politicians mostly to blame for that being possible in the first place, well maybe in 2050 there will be no Denmark left.
But the politicians are mighty happy, been dying for years to get the huge sums of pension funds the Danes have invested in something they can make money off too.
of the other hand our electronich warfare DPT should be online before the year are over, but i fear someone will hack them and turn their guns against our self, that's at least in line with the history of government IT initiatives here in the past decades.
C

You could fight the robot shown earlier in the thread with this one.

You can actually buy it IF you bid high enough. It is battle proven but needs new tracks.
“A few dings and dents from engaging in close-quarters nation-on-nation combat for technological supremacy with Japan's most famous giant robot.”
http://www.ebay.com/itm/133181448480

On closer inspection it looks like a modified pharmacy bill template.
OP 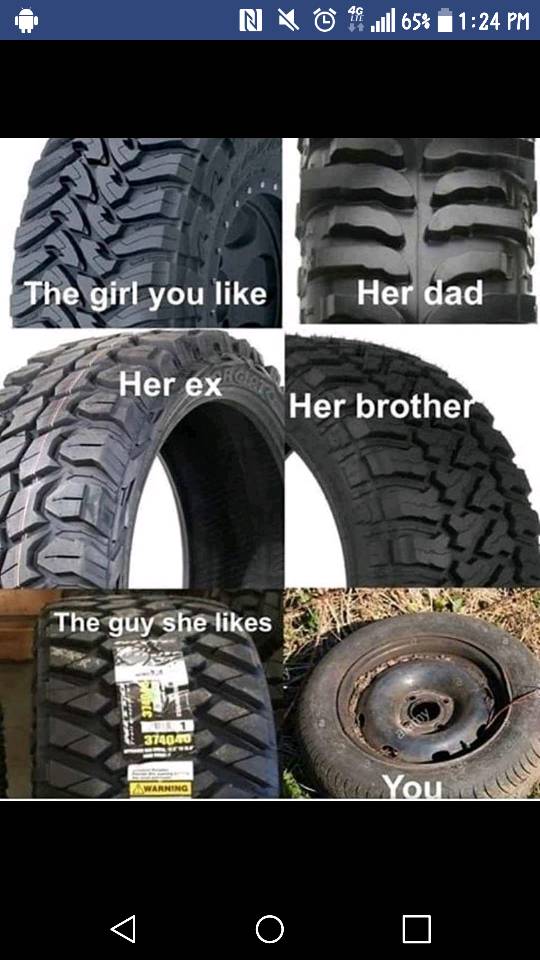 Playing a whistle can get bloody indeed, and as far as i know it most often are the wrong people that get to bleed when you plow the whistle. 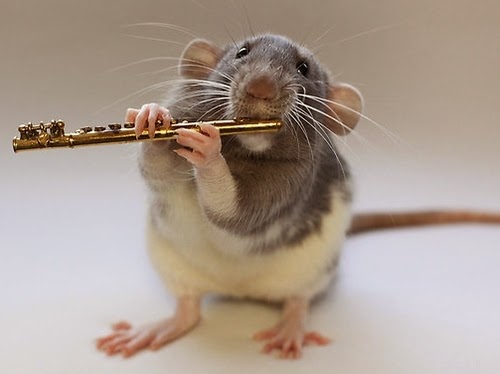 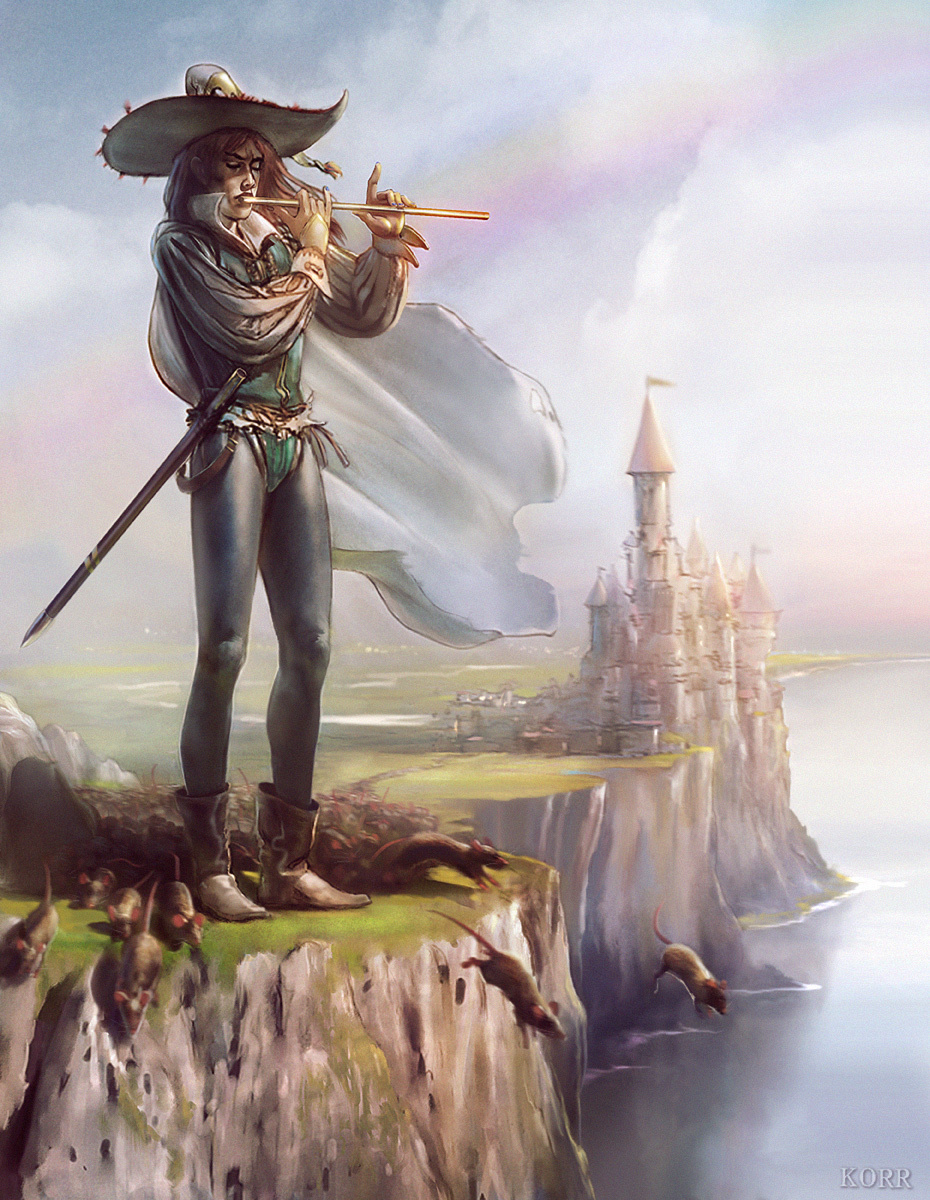 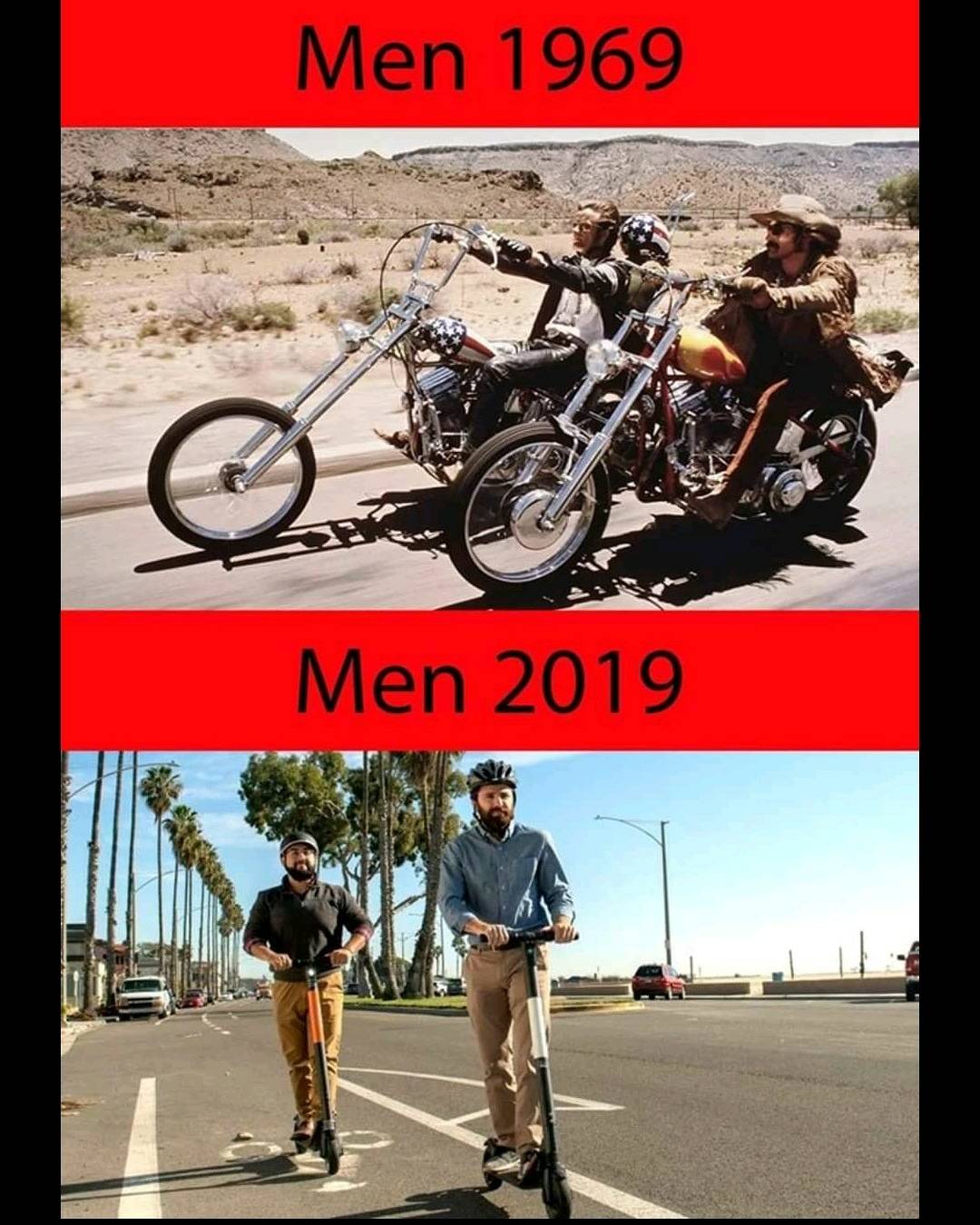 This is what comes to mind when I think of outlaw bikers. They used to greet each other by kissing on the lips and touching boooty

Why the Hell's Angels Make Out with Fellow Male Bikers

Hell's Angels stand for heterosexual masculinity, but their culture also prioritizes homoerotic behavior through the traditional Hell's Angel greeting of making out with each other.

flank said:
This is what comes to mind when I think of outlaw bikers. They used to greet each other by kissing on the lips and touching boooty
Click to expand...

This is just one more reason I could never have been part of that group.
OP

Hehe yeah, they are a "weird" bunch, i had "some" light dealings with them when i was much younger and stupid, and i never had any illusions about what they are.
But i have never seen their Danish "brothers" kiss and grab ass, but now i better get that guy in the leather biker outfit from the village people.

When i was younger one of the guys ( a classmate too ) when he got drunk he became very "loving" and was like holding people and getting very in their face,,,, but he always dated minor girls,,,, like the age of my little sister that as far as i remember are 5 years younger than myself.
Took a while explaining his drunk ass that i do not like people holding / hugging me, and if there is going to be any kissing i will be the starter of that, not some "brother"
He was also the guy that in class liked to hit me hard on the shoulder, until i filled the sleeve of my T short from the inside with thumb tags, and then told him he hit like a girl.
And that was the end of him hitting me

country_hick said:
This is just one more reason I could never have been part of that group.
Click to expand...

Apparently, they still do it to this day Thought it was a thing of the past due to only seeing old photos show up.

Being gay in the outlaw motorcycle world is not accepted at all and is not a part of the culture at all." Gays have formed their own biker groups, like the Satyrs, to participate in biker culture.

Still, in 2016, straight bikers continue to kiss each other. Winterhalder says men in the Outlaws, Pagans, Bandidos, Vagos, and Mongols all kiss each other as a traditional greeting.