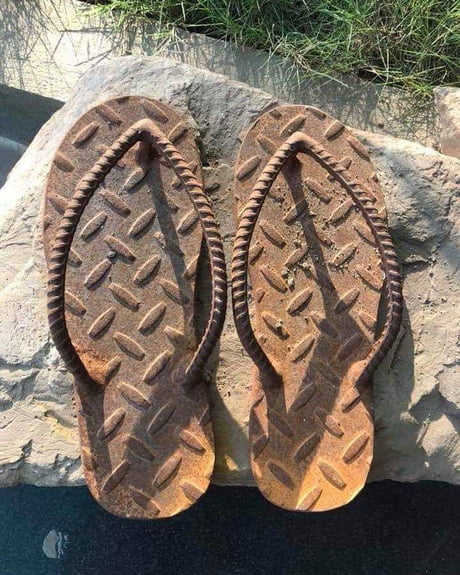 Jeeeeesus
And this in the season where my fate in humanity are always at its all-time low.
H

Ahhh yes, that time of year again when it might take you a few seconds to get in the car and leave or it could take you ten minutes ... or longer...

I just hate this season, much prefer the blast furnace that are my car in the summer.
I do some times wish my car had aircon, this are now standard in the 2018 version of my car, thats also " a lot" cheaper now.

kamkar1 said:
I just hate this season, much prefer the blast furnace that are my car in the summer.
I do some times wish my car had aircon, this are now standard in the 2018 version of my car, thats also " a lot" cheaper now.
Click to expand...

Yeah really. I can deal with the heat. Standing out in the cold scraping snow or ice off the car is not for me. I like to "visit" snow, not live in it.
S

Not much of a problem here but the summers make up for it My old van makes heat quickly; just 3 minutes idling and whatever is on the windshield starts melting away. No more than 5-6 minutes to totally clear 1mm of solid ice. Use a scraper on the sides and rear while it's warming up and by the time you're done it has the windshield clear It never gets more than moderately warm inside no matter how long you drive even with 2 heaters but it's plenty for this area.

The perfect gift for those who steal your packages! 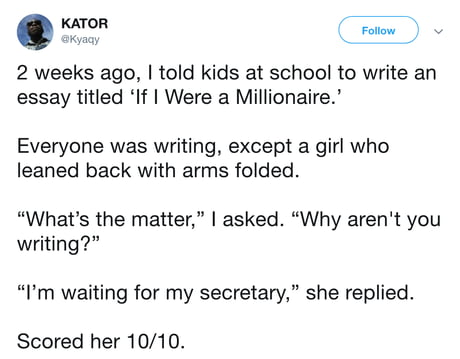 That's not a grill! It's a disabled Pacman in a wheelchair!
OP 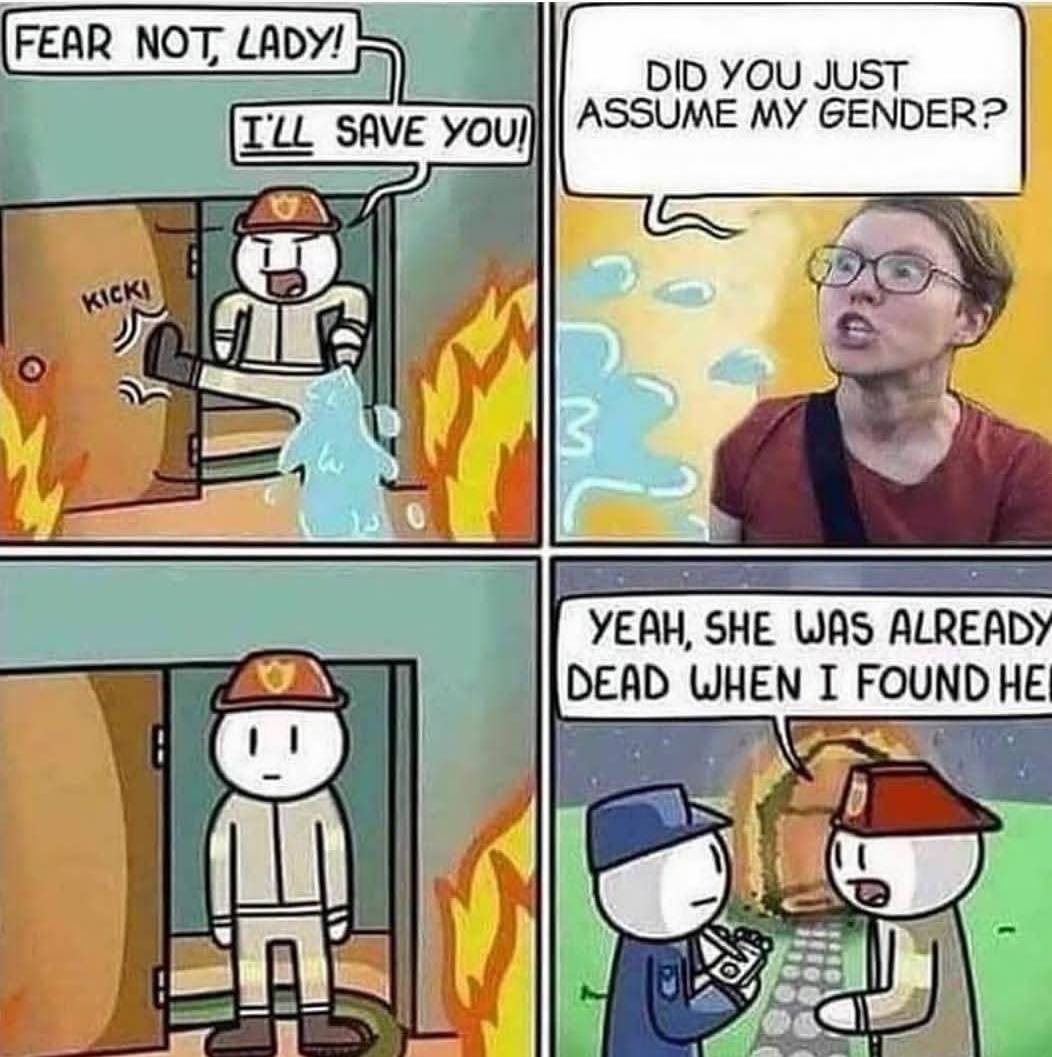 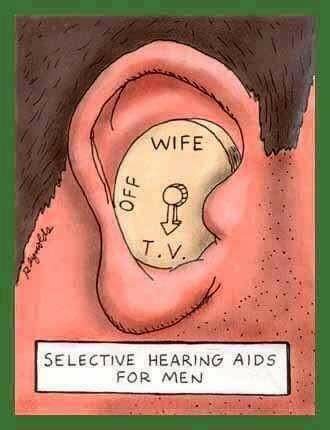 Christmas here might not pan out this year, my little sister use to do the hosting after my mom was not able.
But as my 16 YO nice are now a fugitive from the law ( yes she are actually wanted by the law ) after she was arrested for being in possession of drugs in a car with well known immigrant gangsters.
And then bailed on her mom and social services as soon as they left the police station yesterday.
Then i don't think my sister can find the strength to host this year, even if she have now given up on her youngest daughter, that are now in the hands of immigrant gangs and her own messed up mind.
And social services have never cared that much about my sisters situation though she tried to get them on board over a year ago.

When it all fail soon, i hope i don't get too emotional and do something really stupid.
R

Gibson99 said:
Yeah really. I can deal with the heat. Standing out in the cold scraping snow or ice off the car is not for me. I like to "visit" snow, not live in it.
Click to expand...

I'm almost the opposite on the whole hot versus cold thing. I HATE long summers of 100F+ temps every frickin day and much prefer dealing with the generally fewer number of days that are "cold". When it's cold I can wear warmer clothes, but when its hot there's only so much clothes you can remove.

I love AZ and Texas from late fall through early spring, but the rest of the year is insufferable in those parts of the country. Yeah, Flagstaff is an exception given its nearly 7000 foot elevation, but Phoenix, at 117F aint for me -- ever! People in Europe have no idea what summers in the American south are like, hell a good many either don't have or don't need air-conditioning -- it would not be possible for large numbers of people to live in Austin or Phoenix without AC.

Back in 2004-2005 I spent almost a year travelling the country in my RV. Early in the year I was in the south and as spring turned to summer I headed north -- then, as summer turned to fall I began to head south.